This year is probably one of the best years for the cyber criminals. The criminals went through the defenses of many renowned sites and systems this year. Though, in the beginning government do not seek this as one of the concerned issue but with the time as more and more cases belonging to cyber crimes begin to get registered. In response to it, government took some radical measures and many cyber criminals were arrested. But, even due to worldwide steps on cyber crime a fact released by ITA CEO regarding cyber crime is shocking. He says cyber crime affects 14 people a second; this is the reason why 4 million people around the world got affected in the year 2011 through cyber crimes. Official statistics for 2012 are yet to be discovered. This stat was released in a gathering organized by Islamic Cooperation-Computer Emergency Response Team (OIC-CERT) to discuss the world issues regarding cyber crimes and to find solution regarding its combat.

The gathering was attended by delegates from 55 Islamic countries on Sunday. Another fact that was revealed in the gathering was that this year the most hit sites belonged to oil and gas entrepreneurs.

This year, many oil and gas companies in the region have been targeted, obstructing business.

As oil and gas businesses are one of the most prestigious businesses in Islamic group of countries. There was nothing great about the fact. The gathering offered all the member countries a forum where they can discuss issues regarding cyber crimes. While speaking on furthermore solutions to the combat of cyber crimes chairman of Malaysian cyber security said:

“It is critical to develop comprehensive cyber security policies and a framework which outlines interdisciplinary cooperation and response. Our objective is to seek solutions on issues by strengthening cyber security and create a trusted and resilient cyber environment.

“Security researchers have found that the best defence on the growing cyber threats is through education, awareness and robust policies that nurture collaborative efforts between the industry, academia and government.”

We always on hackread has emphasized on education to key for not only combating cyber crime, but it’s also a necessary step for the combat of normal crimes too as ‘illiteracy breeds crime’. 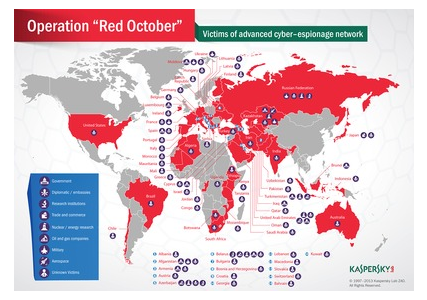