Britain and India are near to sign a contract for setting up a joint task force to tackle all kind of cyber crimes in order to secure mobile phone data and personal banking details of about millions of Britons, much of which is stored on Indian servers.

IBN reports that agreement is first of its kind expected to be proceed during an upcoming meeting between Indian Prime Minister Manmohan Singh and British Prime Minister David Cameron , in New Delhi, one of the highlights of Cameron’s three-day trade and investment trip to India.

The office of PM Cameron told media that “The two leaders are expected to agree a substantial strengthening of practical co-operation between British and Indian authorities to increase the security of British and Indian computer networks and to help defend them against cyber attacks by terrorists, criminals and hostile states.”

The agreement is important in many perspective, as India is hub of world’s largest Internet users and sometimes known for its online scams as well. 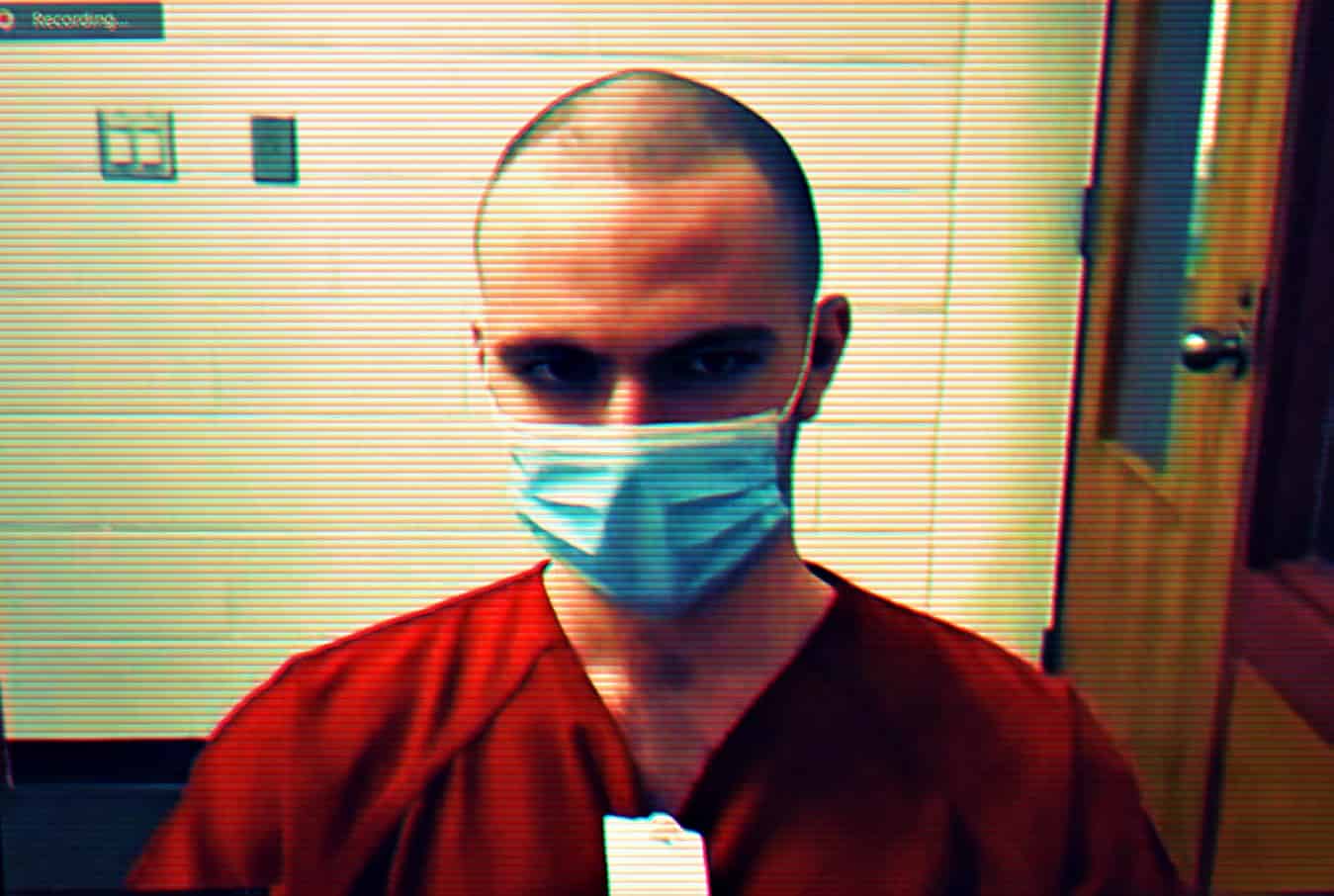 An Australian citizen Scott Robert Hansen, 37, was sentenced to one year in prison for keeping obscene conversations with…
byWaqas 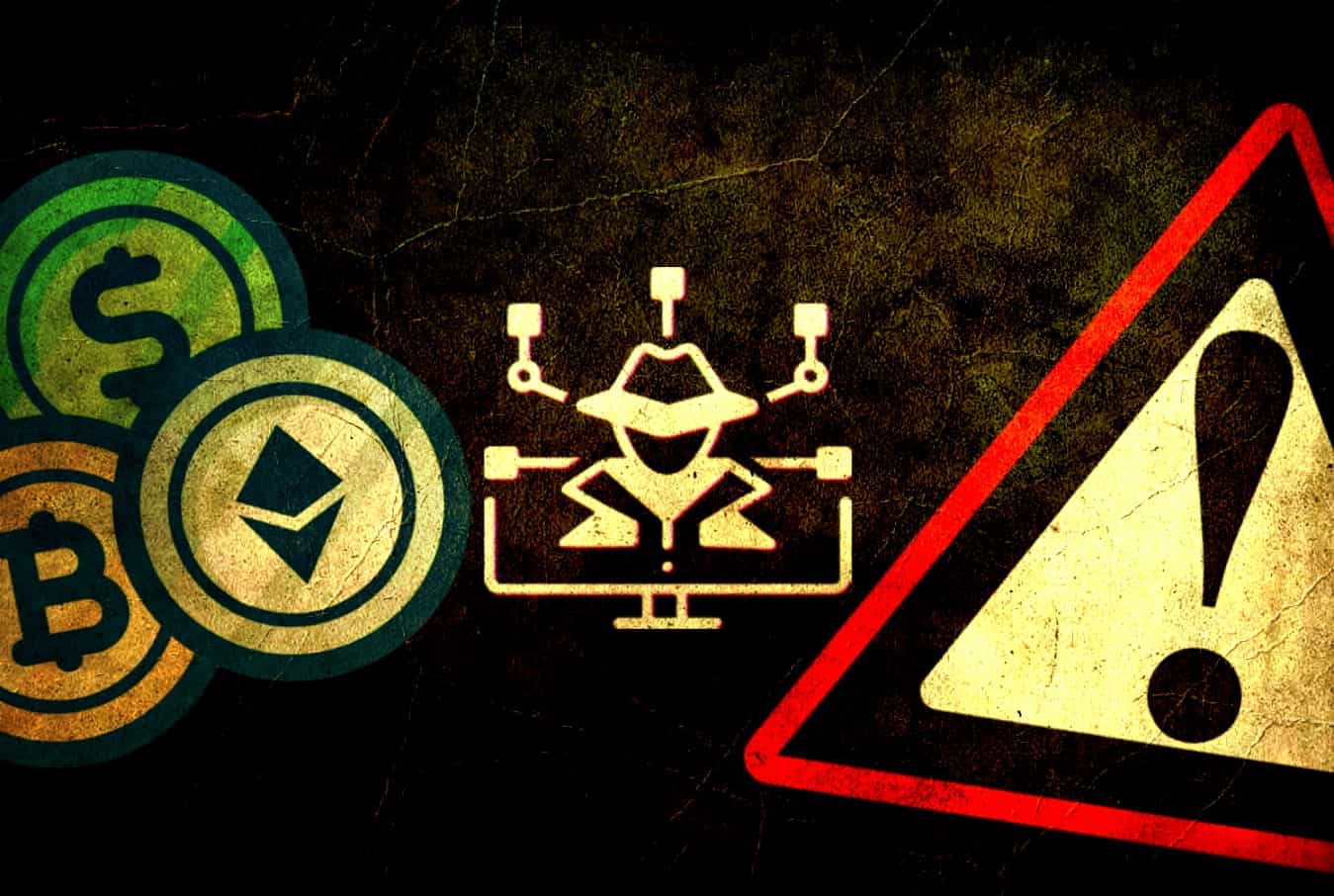