The official website of Saudi Ministry of Defense faced DDoS attack on Sunday amid tensions between Iran and KSA.

A group of unknown hackers conducted a DDoS attack on Saudi Arabian Ministry of Defense website forcing it to stay offline for more than 24 hours.

The Iranian news agency Fars reports that the hackers behind this cyber attack are actually Saudis and the reason for targeting the Ministry of Defense website was to register a protest against the execution of prominent Shiite cleric Sheikh Nimr Baqir al-Nimr.

The website which was attacked on Sunday is still down at the time of publishing this article. However, the group behind the attack is still unknown with no presence on social media whatsoever.

The tension between Saudi Arabia and Iran increased after the execution of 47 protesters on terrorism charges, including a convicted al-Qaeda leader Faris al-Zahrani and Shia religious leader Nimr al-Nimr.

While governments of both countries are at war of words, the hackers have been doing their work online. In the past, Saudi Royal Airforce website was defaced by Iranian hackers while Yemen Cyber Army leaked highly confidential data from Saudi Ministry of Foreign Affairs server.

However, Saudi hackers are not far from the Iranians. The official website of Iranian Ministry of Defense and social media accounts of a state-owned TV channel were hacked by anti-Iranian Saudi hackers.

At the time of publishing this article, the defense ministry site was offline. 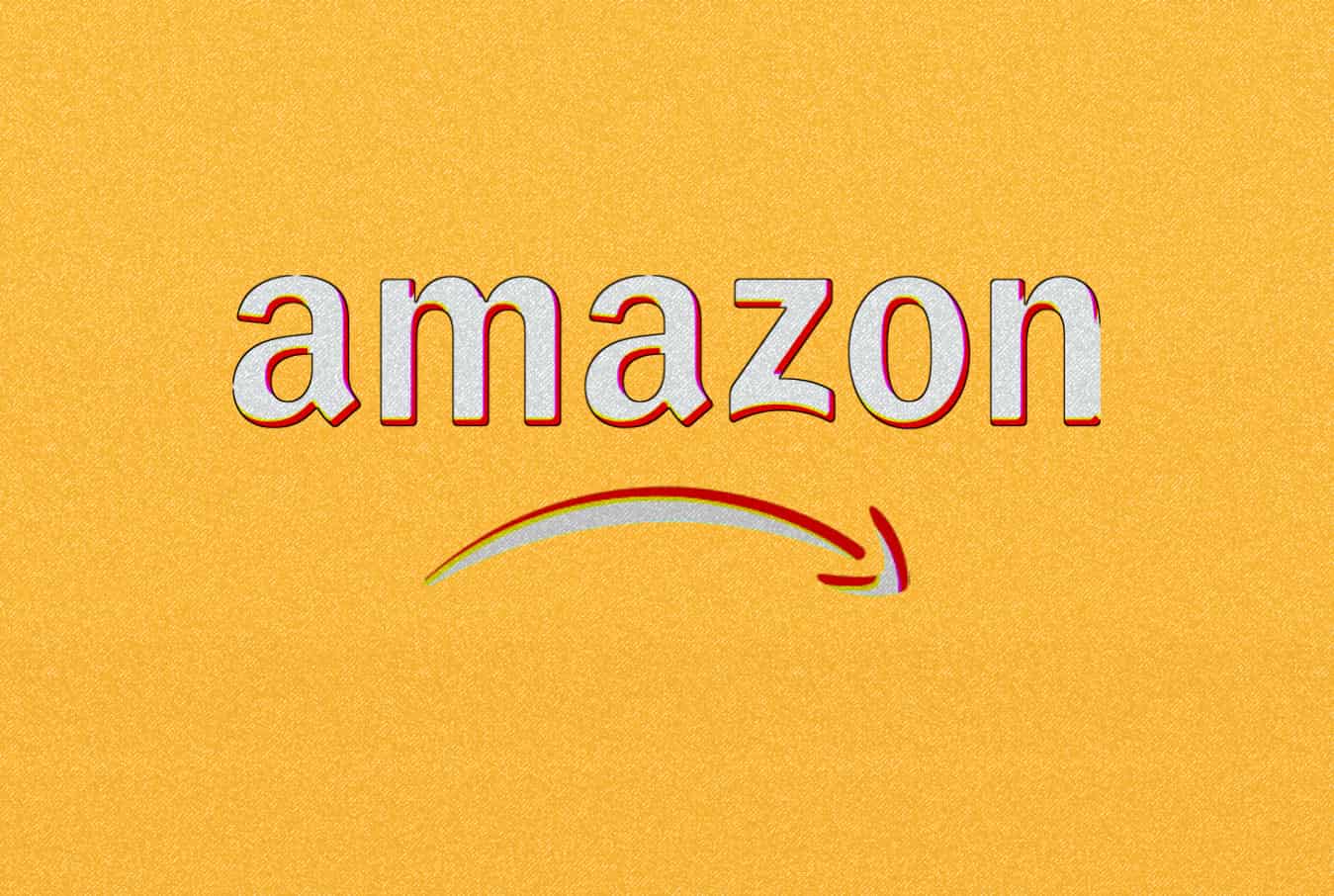 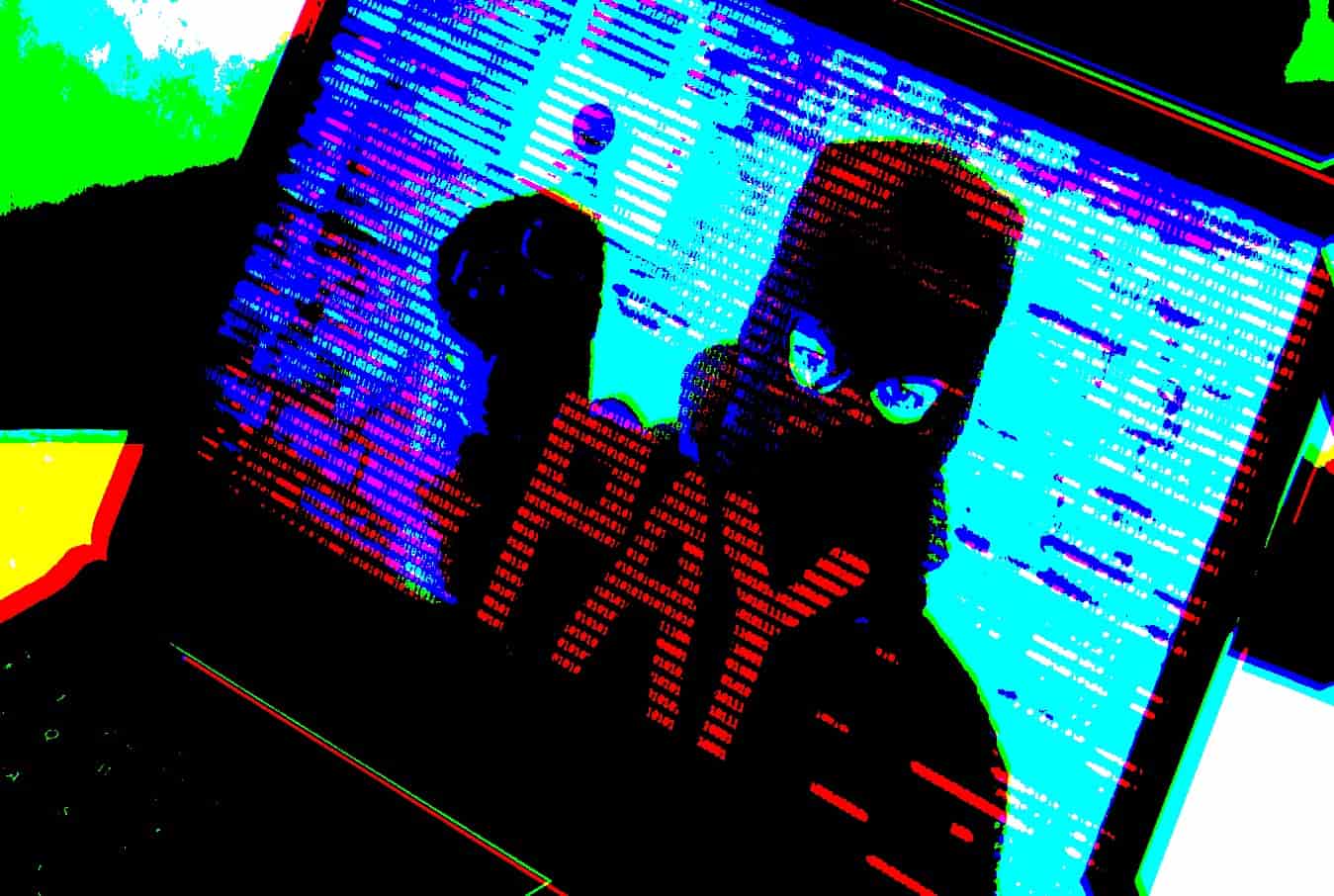 The malware dropped in this attack is the NetSupport RAT which was previously identified in malicious MS Word documents.
byWaqas