Bitcoin-for-DDoS extortion scheme has a new victim and its none other than the BTCC — However, the hacker was unfortunate this time as the company was capable financially and had implemented advanced DDoSprotection measures beforehand.

On 31st December, the first of the series of DDoS attacks on BTCC, a renowned Bitcoin trader company, took place, reports Crypto Currency News service. After the attack ended, the firm received a ransom email from an unknown source.

The company was warned for more such attacks if they refuse to pay 1 Bitcoin (equal to $425) in ransom.

On 1st January 2016, the DDoS assaults continued and this time, a 10 Gbps attack was launched. Such an enormous attack wasn’t expected by the company’s DDoS mitigation service but BTCC quickly implemented a better protection plan, according to this Reddit post.

Do you ever speak English?, asked the Attacker

The second attack was followed by a hike in ransom demand by the hacker and a payment of 10 Bitcoin ($4250) was required now. The firm, however, decided to invest in advanced and well-protected servers than paying the ransom, yet again.

As a result, BTCC’s service lost partial functionality and another email was sent by the hacker. The ransom note read:

“We will keep these attacks up until you pay! The price is now 30 BTC. You had better pay up before you go bankrupt! Mwa ha ha!”

The Bitcoin trader firm continued to upgrade its servers and ignored the demands.

The attacks resumed but this time, no downtime was registered at BTCC.

The attacker finally admitted defeat and sent this email:

“Hey, guys, look, I’m really a nice person. I don’t want to put you all out of business. What do you say we just make it 0.5 BTC and call it even?”

This email was also ignored by BTCC, which prompted this response from the hacker:

“Do you even speak English?” and the blackmailing stopped. ?

In November 2015, an encrypted email provider ProtonMail paid a ransom of about $6000 in order to stop them from DDoSing its servers. However, the payment didn’t really stop the criminals from attacking the service.

In the past, one of the assistant special agents from the Federal Bureau of Investigation (FBI) Joseph Bonavolonta was noted saying that it’s completely fine to pay ransom to cyber criminals.

“The ransomware is that good,” and that “to be honest, we often advise people just to pay the ransom,” according to Bonavolonta. 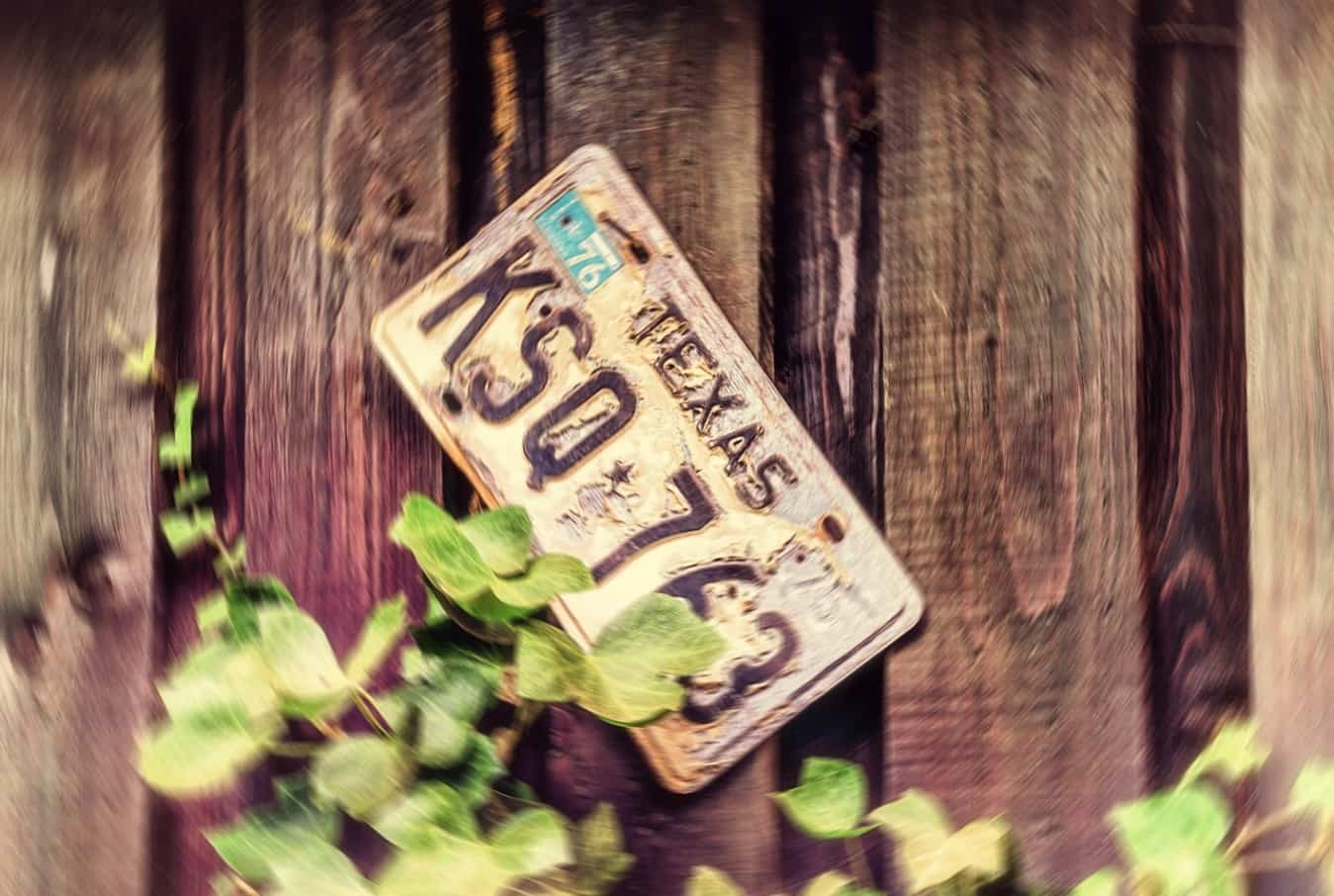 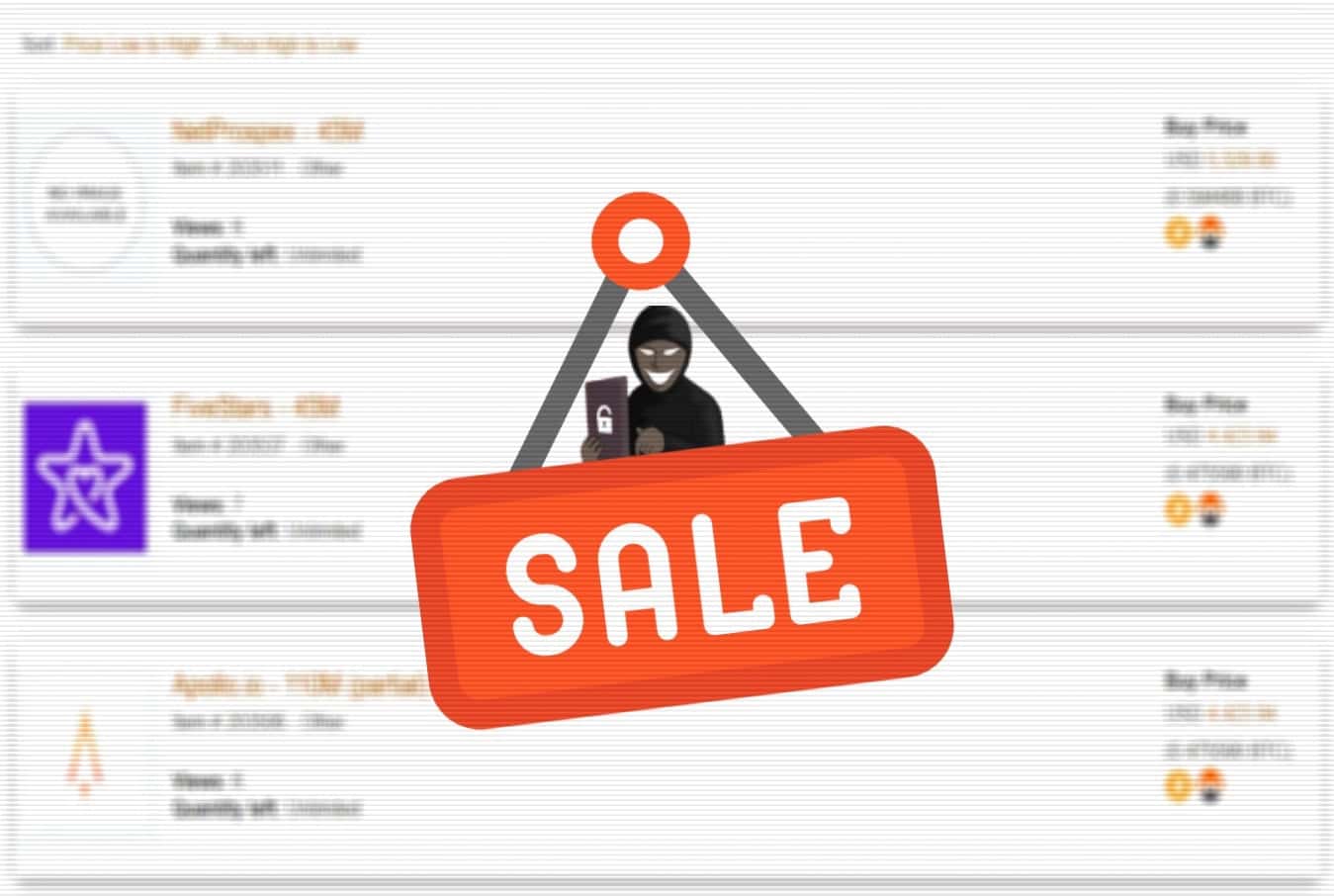