SuperiorStresser DDoS-For-Hire Service Offered as Low as £8 to Carry Out DDoS Attack.

20-year old Joseph Connolly from Banstead, Surrey has received a suspended sentence for selling cyber-attack service that could have caused permanent reputational and financial losses to businesses and individuals.

According to investigators, the teenager offered DDoS-for-Hire service to cripple websites with an exorbitant amount of traffic at a meager rate of £8.

Connolly launched a website where he offered a range of cyber-attack services. The teen was charged with money laundering and cybercrime offenses to which he pleaded guilty while being prosecuted at a Guilford Crown Court.


Investigations on his involvement in cyber assaults began in 2017 and according to Police records, he launched a website SuperiorStresser from where he connected with his clients and laundered the money received in exchange for launching DDoS attacks against businesses.

In DDoS attacks, a website is bombarded with an army of infected computers, known as a botnet, to swarm the host server with massive traffic. Ultimately, the server cannot process so many requests and the website cripples.

According to BBC, Connolly’s website offered lucrative offers to potential clients and also provided 24×7 customer support. At the time the investigations began, Connolly was in his late teens and his accomplices were also teens residing in the US. They are being investigated by the FBI.


Nevertheless, a suspended sentence in such a big case in the United Kingdom should not come as a surprise. In fact, punishments against cybercrime in the country are quite lenient.

According to The Register’s analysis “Nearly 90 percent of hacking prosecutions in the UK last year resulted in convictions, though the odds of dodging prison remained high.

The analysis also revealed that even if convicted, a cybercriminal would receive a prison sentence between 6-9 months and 18-24 months. 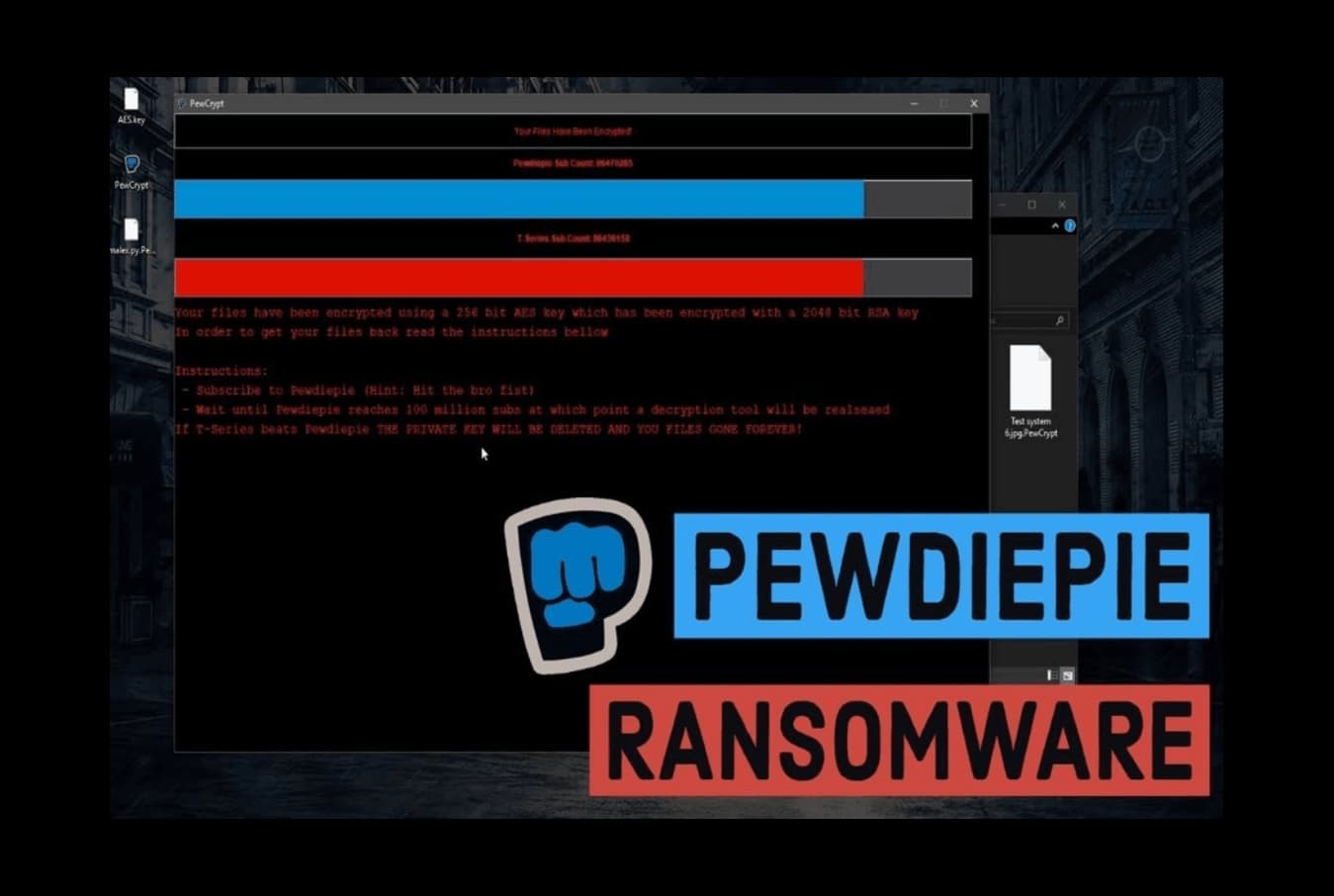 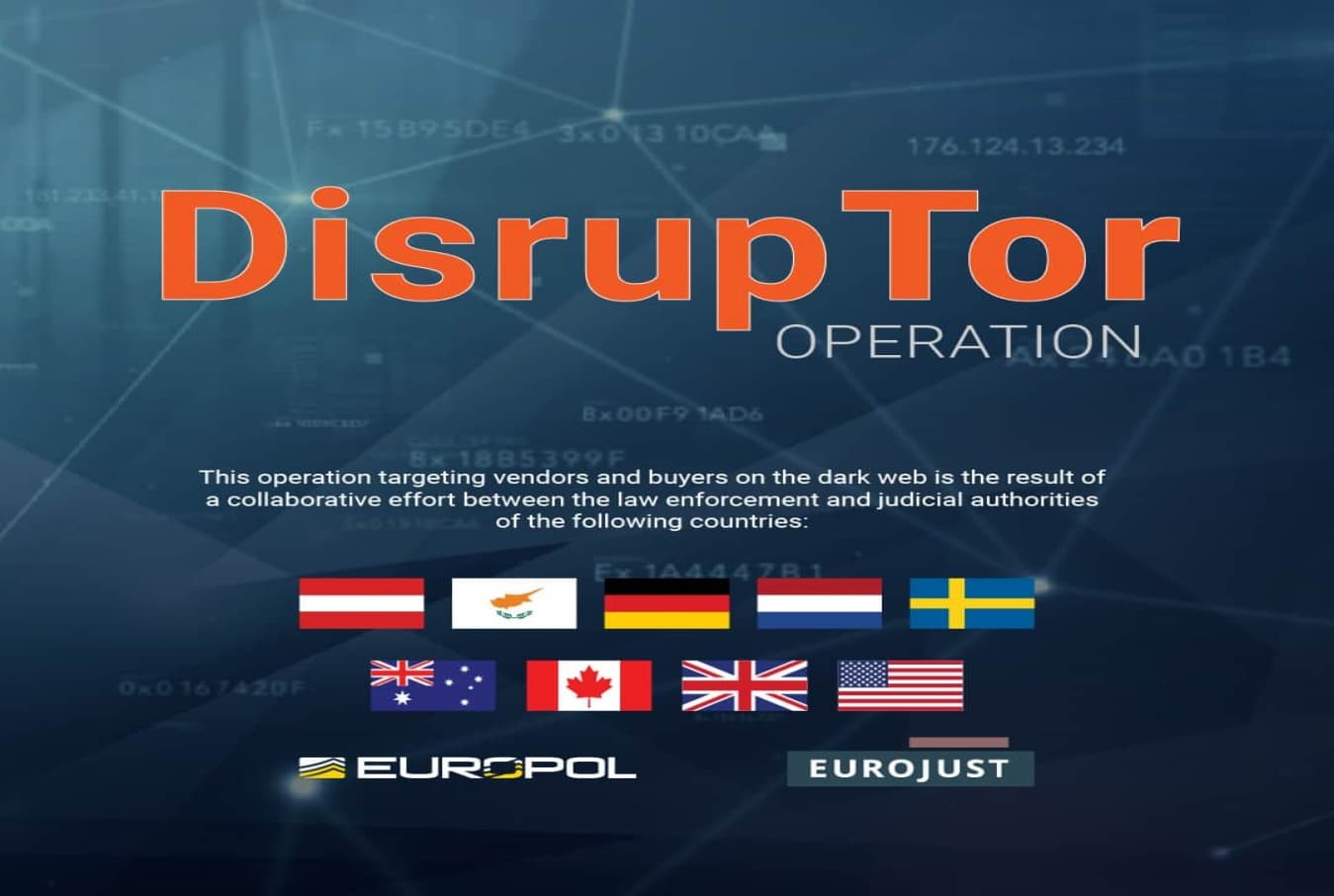 Operation DisrupTor was a global sting operation against illegal goods and drug trafficking on the Dark Web.
byWaqas