Trump Hotels are in for another shocker as banking industry sources have revealed that the Republican presidential candidate Donald Trump’s luxury hotel chain (which comprise of more than a dozen properties globally) have been the target of another data breach.

This time, the credit card systems of the business magnate Trump have been exploited. It means that Trump’s properties have met with a second data breach in such a short span of time. Trump Hotel representative, however, stated that the claims are currently being examined and investigated as the organization is in the “midst of a thorough investigation on this matter.”

In a written statement the company categorically stated that:

“We are committed to safeguarding all guests’ personal information and will continue to do so vigilantly.”

The breach was reported by KrebsOnSecurity. It was made clear that presence of a pattern of fraud on credit cards of the customers hinted that if not all then, at least, some of the Trump Hotel Collection’s credit card systems have been breached.

Last year in July, banks suspected malicious activity at Trump properties. Trump Hotel Collection representatives then stated that the organization was aware of the suspicious activity on accounts related to their hotels and were alerted. However, even until October 2015, the organization didn’t confirm that a credit card stealing malware has infected the company’s payment systems.

Donald Trump organization’s official website Trump.com was also attacked by hackers and a message was posted in which Jon Stewart was praised vehemently as he bids farewell to The Daily Show.

In the past two years, we have witnessed the hospitality industry becoming the target of card breaches and the trend doesn’t seem to be dying its own death any sooner. In 2014, White Lodging, a hotel franchising firm, revealed that it was a target of two credit card system breaches within a year. Similarly, well-known companies like the Hyatt, Hilton and Starwood properties have experienced data breaches in the past few years. In a majority of cases, the hacked systems were discovered to be installed within the premises of the hotels such as in the restaurants or gift shops.

Trump has been in the news lately for bashing the “Obsolete” cybersecurity system of the United States and claimed that the country is being played with by many advanced opponents like Russia and China, etc.

“We are frankly not being led very well in terms of the protection of this country,” added Trump. 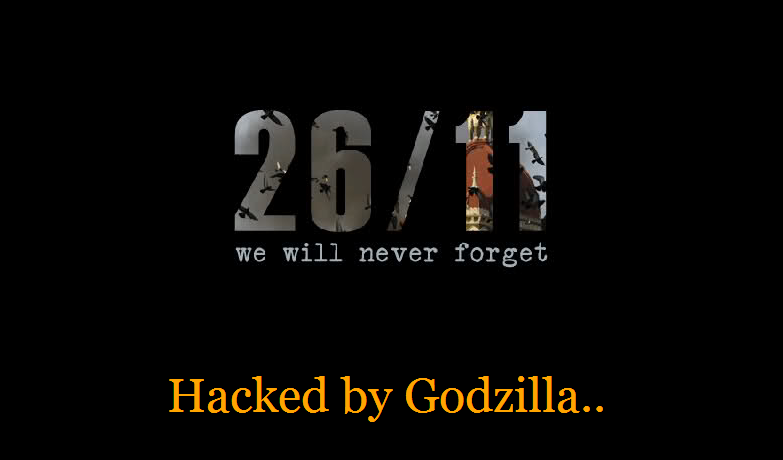