The official Fortnite account of the Canadian rapper Drake going by the handle of “Duddus647” was hacked in an attack on Thanksgiving weekend.

The hacker used the account to join Fortnite live stream charity event run by Ninja, a pro streamer and shout racial slurs and obscenities. The charity event was supposed to raise funds for the Ellen DeGeneres Wildlife Fund.

Upon witnessing the non-stop racial slurs Ninja reported the hack to Epic Games and contacted Drake to inform him about the incident revealing that his account has been hacked to yell the N-word repeatedly.

“I’ll be sending a message and letting him know, that his account was hacked. I’m going to report that guy to Epic, and hopefully, they can do something pretty serious about that,” said Ninja.

Although it is unclear how the account was hacked or who was behind it based on the account’s high ping Ninja believes that the hacker was somewhere in Europe and logged into the account through a PC.

Nevertheless, Ninja was able to raise 52,000 for The EllenFund. Ellen went on the recognize his contribution on Twitter in the following word:

Thank you, @Ninja for raising $52k for @TheEllenFund by playing #Fortnite! Thanks for using your ninja power for good. 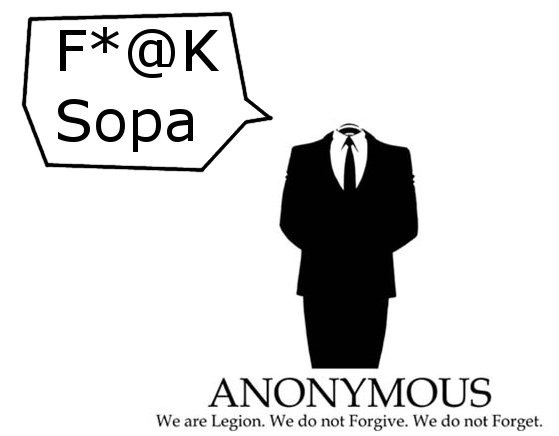