Apparently, those who continued using DDoS services after receiving the warning would be prosecuted for a cyber offense.

Apparently, the individuals who received the warning were identified as suspects and will be prosecuted for a cyber offense if they continue using DDoS services.

Dutch National Police have sent final warning letters to around thirty users of an on-demand DDoS (distributed denial of service) website. The move indicates that the police in Europe are determined to bust such services without any delay.

Reportedly, the individuals who received the warning were identified as suspects and will be prosecuted for a cyber offense if they continue using DDoS services after receiving the warning letter. The letters were issued on Monday.

The warning letters seem to be an attempt from the Dutch police to reduce cybercrime and encourage offenders towards legal alternatives for polishing their skills. The Dutch police noted in the letter that the recipients’ criminal activity is now part of their records and any further offenses will lead to their conviction.

“We see what you’re doing, now cut it out or we’re going to arrest you,” the Dutch police warning read. “We have registered you in our system and you will now receive a final warning. If new similar facts arise in the future, we will prosecute. In that case, take into account a conviction, criminal record, and the loss of your computer and/or laptop.”

What are the Legal Alternatives

The possible legal alternatives include GameChangers- a website maintained by Dutch National police to offer ethical hacking challenges. Crimediggers is another site where participants can impersonate as a digital specialist in a police cybercrime force. They use digital forensic skills to investigate the unexpected disappearance of a Dutch politician.

SEE: Dutch Police takes down 15 DDoS-for-hire services in one week

Another site is Electronic Sports League or ESL Gaming which is an esports organizer/producer that offers video game competitions globally and used to be the world’s leading esports company.

Lastly, the hackers can use the website Hack the Box, a large-scale online cybersecurity training platform allowing companies/universities/individuals/organizations worldwide to improve their hacking skills.

All the individuals who have received warning from the Dutch cybercrime officials are users of a DDoS stresser/booter website called minesearch.rip that helps customers launch DDoS attacks against their desired targets.

According to the details shared by the Dutch law enforcement, they learned about the activities of these individuals after the website came under their radar in 2020 after they received complaints from a game server.

Reportedly, the game server had become a victim of a DDoS attack launched via the same website. Further probe revealed that minesearch.rip helped its customers launch attacks against dozens of targets in public and private sectors.

On July 30, 2020, the Dutch police searched the homes of two teenage suspects they believed were involved in the website operations. In mid-2021, they took down fifteen booter websites within a week. Currently, minesearch.rip is down, and the investigation is underway. 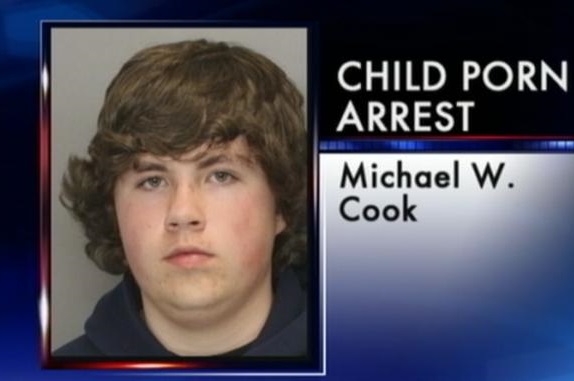