Dutch Police are quite active these days, a couple of weeks ago they took over Hansa, one of the most popular dark web marketplaces and just yesterday they released a list of vendors and buyers who have been arrested, identified or active in other markets.

Now, Dutch police are back in the news with yet another achievement. The law enforcement authorities in the Netherlands were hunting a gang of five Romanians aged between 33 to 43 who stole $590,000 (500,000 euros) worth of iPhone devices from the back of a moving truck.

The group stole the devices by speeding along a motorway in the dark by tailgating the truck. The following video shows how two members of the group climbed out from the car’s sunroof and opened the backdoor of the truck by laying down on the hood (bonnet) of the car – All this while both vehicles were moving at a fast speed late at night.

“One of them managed to force open the back of the truck. Then one of the suspects boarded the truck, and began passing a large number of boxes containing iPhones out of the truck and down through the car-roof,” Police told Telegraaf.

“The truck was taking its freight from A-to-B and did not stop. Even so, (the phones) were gone,” he said. “So it must have happened that way. And now we finally have the evidence, with the van and the loot.”

The Romanian gang was arrested on Saturday 29th July at a holiday park in the central Netherlands. The Police also confiscated the stolen iPhones and the vehicle used during the feat.

Authorities have been noticing and investigating similar incidents since 2015. However, there were no arrests whatsoever. All five thieves will now appear in court today.

Drivers, take note. If you are driving a truck in Europe, make sure to keep an eye on the road and the back of your truck. 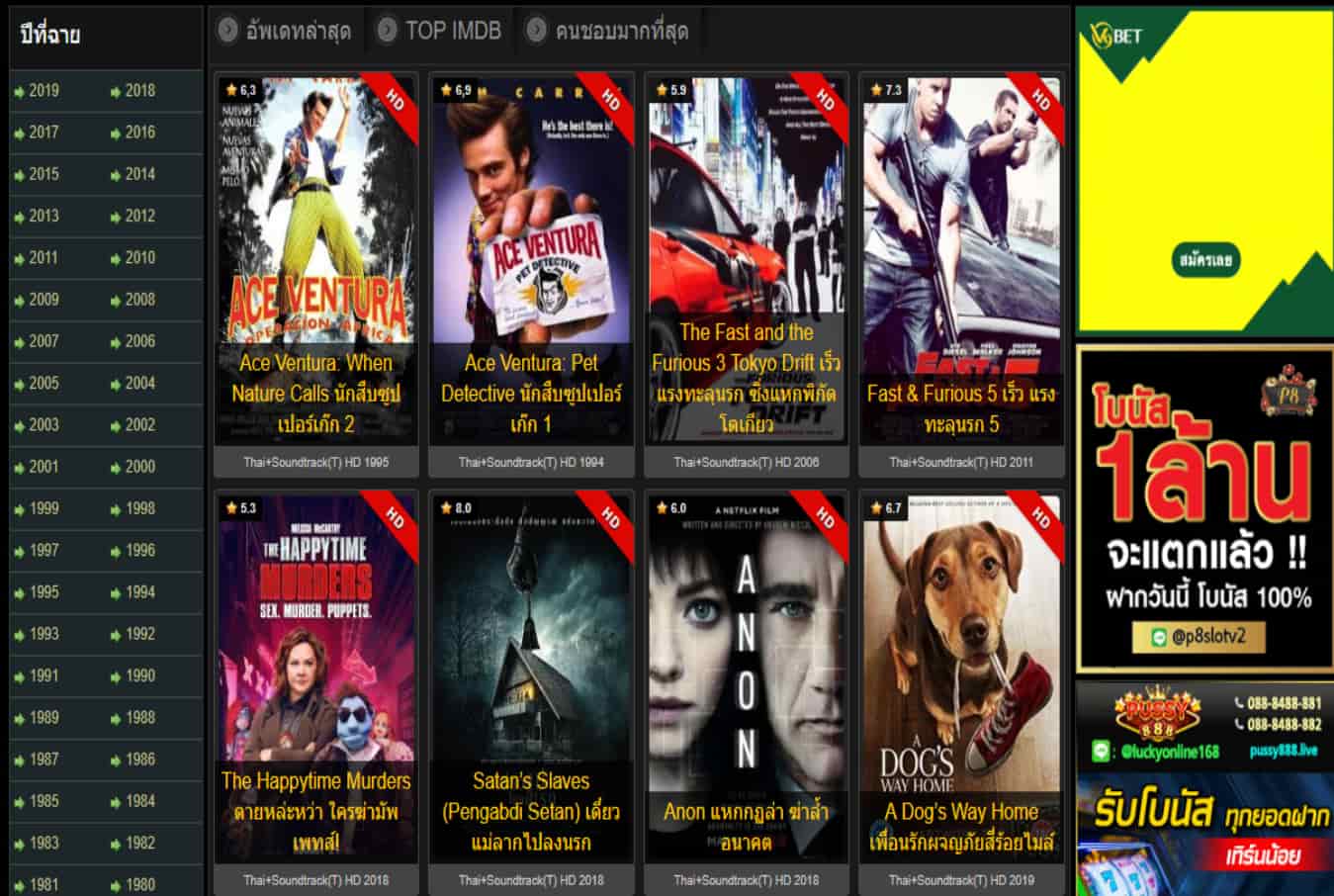 Movie2free.com was home to over 3000 pirated movies. Read more on how the site made millions in advertising and remained untracked for years.
byWaqas