Most sensitive users of technology, especially those in journalism and activism, have to fear online surveillance and hacking. To help alleviate that fear, on 22nd December the NSA whistleblower, Edward Snowden and a team of collaborators have launched a new Android app called Haven. The app will help Journalists and others in protecting their information.

Haven will turn your laptops and phones into small security systems. Haven was designed to track sudden changes in the environment using phones inbuilt sensor. Micah Lee from The Intercept described the use of Haven to deal with malicious attacks.

He said, if you leave the laptop in a hotel safe and put your Haven phone on it, should someone try to open your laptop without your presence, the Haven phone will detect the light changes and if you’re laptop moves then its camera may capture a screenshot of that attacker. 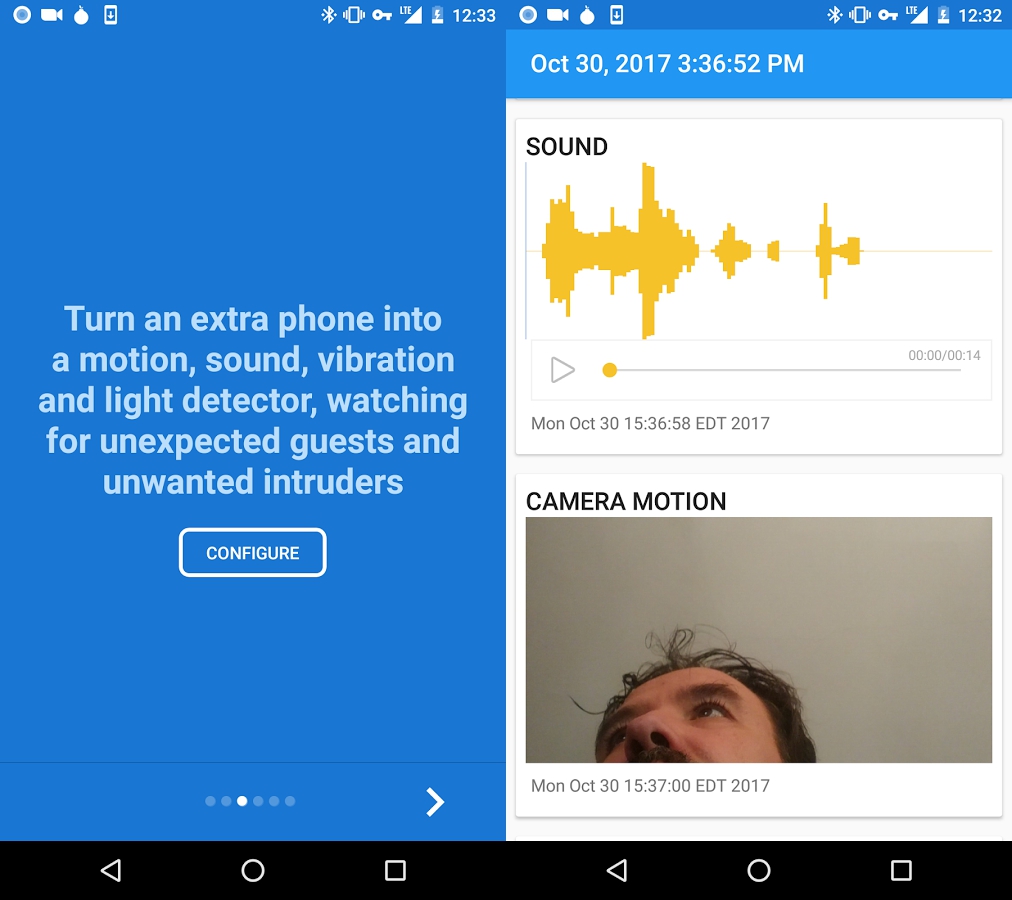 Devices that record audio clips and pictures in your office or home and sends directly over the internet can be unbearable for those as privacy-sensitive as Snowden. Snowden has not carried a mobile phone with him since he became the first fugitive from US government in 2013.

Haven takes some serious measures from being turned on by anyone other than the phone owner. In fact, it combines encrypted massaging application to make sure that every picture and audio clip sent to the owner is fully encrypted.

As another safety measure, Haven can work with an Android app known as Orbot which can turn your phone into a Tor onion service. This means that your Haven phone can be logged into and controlled by a computer or another phone using Tor undetectable connection. In fact, the founder of guardian project Nate Freitas said that Haven is the most secure and powerful system ever.

Snowden added that he has used Haven while traveling and in hotel rooms with additional precautions [PDF] that he refused to say.

Edward says, Haven can detect the presence of an intruder but cant prevent him from harming someone. But yet, this will provide potential victims with a significant tool which they never had before.