A high profile elite security researcher and a hacker Barnaby Jack unexpectedly passed away in San Francisco just days before he was due to demonstrate how heart implants can be hacked in order to kill a someone.

The hacker was due to expose critical vulnerabilities present in medical device at the Black Hat security conference Las Vegas taking place next week.

BBC reports that Earlier Jack claimed that he had found vulnerabilities in several medical devices which could allowed him to kill a man from 30 feet (nine metres) away. 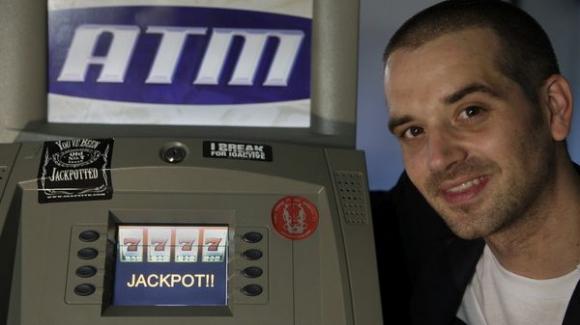 Jack also claimed that after a deep research he found out how to hack these medical devices and send high voltege shocks in order to kill anyone who’s using the device.

Late Barnaby Jack became famous after this 2010 demonstration in which he hacked a cashpoint, making it give out money. The technique was described as “Jackpotting”.

He was working in a company known as IOActive as a director of embedded devices, the company confirmed the death via twitter, saying that:

The reason for Jack’s death remains unknown at this very moment but could he have been killed to safeguard the possibility of high profile politicians who use pacemakers being killed by hackers?