Elon Musk has deleted the official Facebook pages of SpaceX and Tesla this Friday after receiving #DeleteFacebook challenge from some of his followers. Currently, both pages with millions of fans are unavailable to visitors.

SpaceX is an aerospace manufacturer and space transport services company while Tesla, Inc. (formerly Tesla Motors) is a firm that specializes in electric vehicles, solar panel manufacturing, and energy storage. Both are based in Palo Alto, California and owned by Musk.

It all started when Elon Musk started a conversation with WhatsApp co-founder Brian Acton who a couple of days ago advised Facebook users to delete their account permanently amid Cambridge Analytica scandal.

“Delete SpaceX page on Facebook if you’re the man?” said one Twitter user to Elon Musk. In his response, Musk replied “I didn’t realize there was one. Will do.”

I didn’t realize there was one. Will do.

And minutes later, SpaceX and Tesla, Inc’s Facebook pages were deleted and unavailable for users. Here is a screenshot showing the error message “sorry this content isn’t available right now” on both pages.

Cambridge Analytica is accused of using those profiles to extract data to influence Brexit campaign and the 2016 presidential election campaign.

Nevertheless, Facebook is in hot water for playing with its user’s privacy and Mark Zuckerberg has some thinking to do. 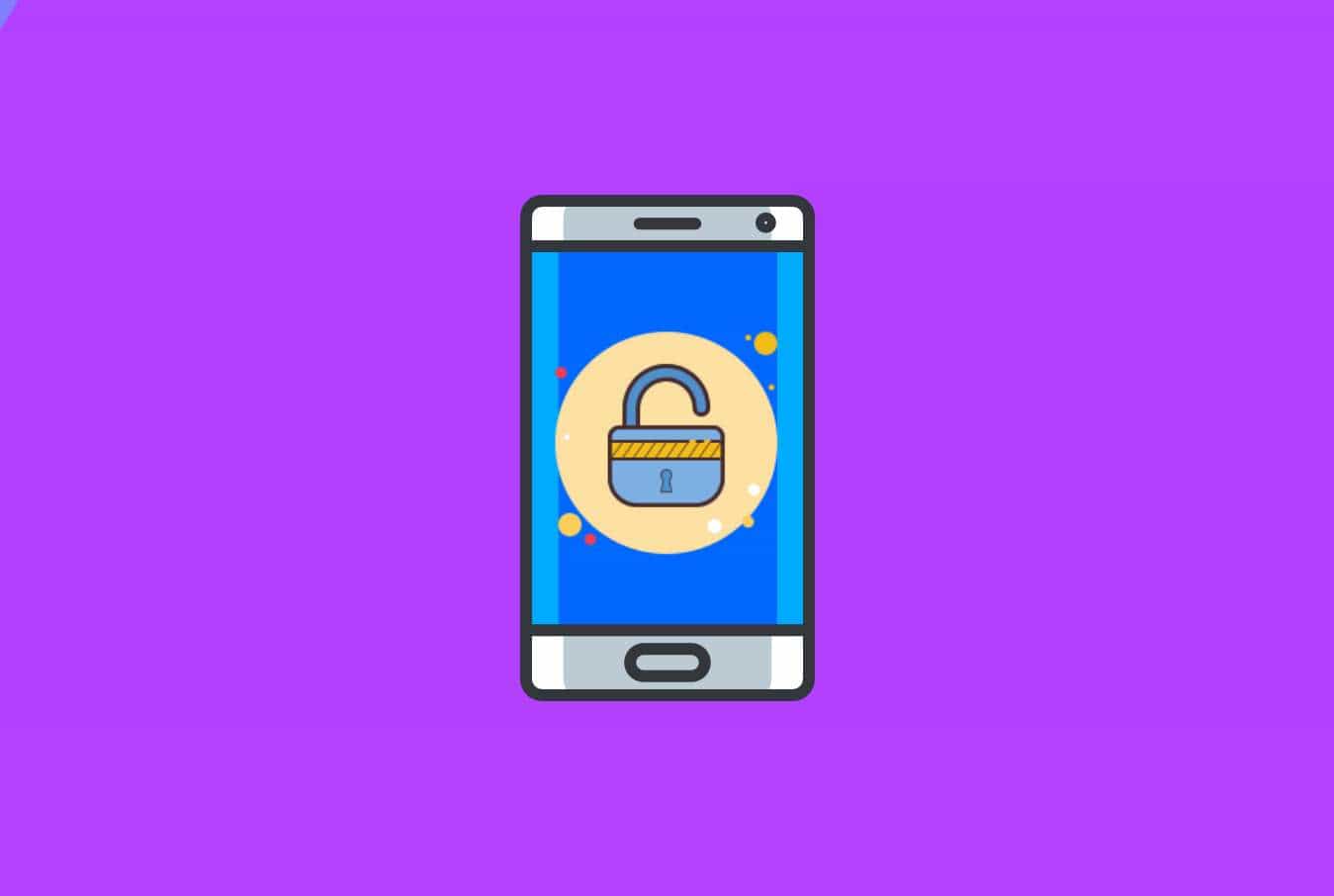 The State of Cybersecurity: Why Industry Experts Are Optimistic

2022 has been a tumultuous one for cybersecurity professionals. Breaches, hacks, and ransomware attacks have become commonplace in…
byOwais Sultan Get Free iPhone 4S with a Multiyear Agreement at China Unicom

Dreaming for free iPhone 4S? Well it is not a dream anymore as China’s second-largest wireless services operator…
byWaqas