The operation took place all over Europe including Serbia, Bulgaria, Germany, and Cyprus.

The scammers were operating via call centers and lured unsuspecting victims into making hefty investments in fake crypto schemes.

Europol, Eurojust, and judicial and law enforcement authorities in Bulgaria, Cyprus, Siberia, and Germany, collaborated against organized criminal gangs for their involvement in online cryptocurrency fraud. Europol started supporting this operation in June 2022.

Reportedly, the cyber criminals were operating via call centres. They lured victims into making hefty investments in fake crypto schemes.

To take down these gangs, Europol had set up an Operational Task Force to conduct an in-depth investigation. With the help of this team, Europol managed to dismantle the crypto fraud network that had targeted innocent users in Germany, Australia, Austria, and Canada and raked in millions of Euros. However, the number of victims is yet unclear because a high number of financial transactions were detected.

On 11 January 2022, the Action day of this operation, the task force made 15 arrests. Of these, 14 suspects were arrested in Serbia and 1 in Germany. In addition, 261 individuals were questioned, including 42 in Bulgaria, 241 in Serbia, 3 in Germany, and 2 in Cyprus. Some of them are awaiting prosecution.

How did the Scam work?

According to Europol’s press release, the cyber criminals operated the call centres from Serbia and used social networks to advertise for them. In addition, they used a tech infrastructure in Bulgaria for operational purposes. It is also alleged that Cyprus was the base for laundering the money.

Many investors were attracted to their scheme via ads on social networking platforms, from where they were redirected to malicious websites managed by criminals. Initially, they asked for low, three-digit sums and later increased the investment amount.

The crooks typically contacted their victims by phone and spoke their native languages, e.g., English and German. They lured the targets into investing large amounts, all of which were subsequently lost. The Task Force searched and seized all active call centres in Serbia.

For your information, the investigation into this scam was launched in 2021 with a collaboration between the Public Prosecutor’s Office (PPO) in Stuttgart in Germany and the State Office of Criminal Investigations of Baden-Württemberg. A joint meeting was arranged in November 2022 to prepare for the Action day and get judicial, financial, and logistical support from the Task Force.

Here are the details of the departments that conducted the operation on the ground. 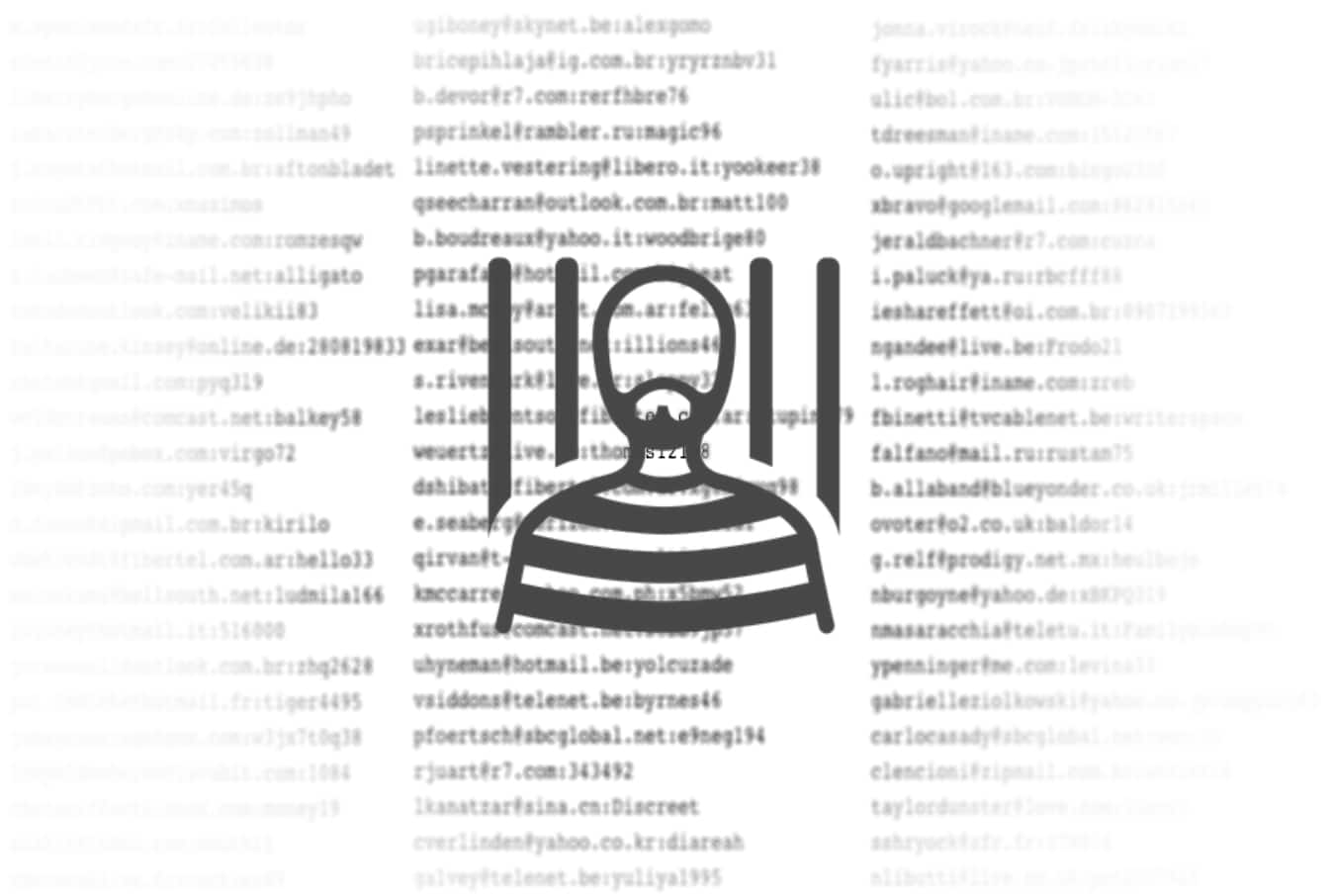 According to police, the hacker also compiled Collection #1, #2, #3, #4, #5, and Antipublic combolist.
byDeeba Ahmed