The US government hired an insider to help it with the anonymous browser Tor. Tor is used by millions of people around the world, who want it for its anonymity.

The US government hired a former Tor Project developer, who has been creating malware for the Federal Bureau of Investigation which allows the agency to unmask the anonymous users of the anonymous browser. The former Tor insider now government source is Matt Edman. He is cybersecurity expert who was once a part-time developer for the Tor Project, a non-profit organization which built the Tor software and maintained the network, almost ten years ago.

Since he left the NGO, he has been on the government’s side finding and creating software that can unmask users of the Tor software. The software he created has been used plenty times by the federal law enforcement agencies and the US intelligence agencies in several high-profile cases.

“It has come to our attention that Matt Edman, who worked with the Tor Project until 2009, subsequently was employed by a defense contractor working for the FBI to develop anti-Tor malware,” the Tor Project confirmed in a statement after being contacted by reporters.

An insider who let the FBI hack Tor

As a developer with the Tor Project, Edman mainly worked on Vidalia, which was a piece of software aimed at making and implementing a simple, user-friendly interface that normal users who were not usually tech savvy could still be able to understand. Matt Edman was a graduate student at the time before he got his Ph.D. in computer science which he obtained in 2011 at Rensselaer Polytechnic Institute.

He massively contributed to the Tor’s codebase, when he met with fellow developers at developer meetings as become part of the close-knit privacy community at the time. Together with the creators of Tor, he wrote and co-authored on a number of research papers, together with helping other members who wanted to build privacy tools in their work. The Tor project, however, says that Vidalia was the only project Edman managed to make an impact in. And alas, Tor dropped the Vidalia project back in 2013, as they found other user-friendly software they could implement on their browser.

The Vidalia project which Edman worked on was also taken by Jacob Appelbaum, famous journalist, and hacker for the WikiLeaks and Edward Snowden.

In 2012, Edman was working at one of FBIs Remote Operations Unit. He worked at Mitre Corporation as a senior cyber security engineer for the FBI. With the vast knowledge he got from working on the Tor project in his initial days, he eventually found himself involved in the Operation Torpedo, a sting that was against the child pornography sites that used Tor as a cloak of invisibility.

Tor is a company that mainly works by using encryption to hide the identity of users who want to access the World Wide Web. It is also the one used to access sites such as the Dark Net sites which were primarily targeted by the Operation Torpedo. It is used by people from all walks of life, especially criminals. It is widely considered to be one of the most important and powerful Internet privacy tools built so far. One of the strangest things, however, is that the Tor project has had most of its funds come from the US government. 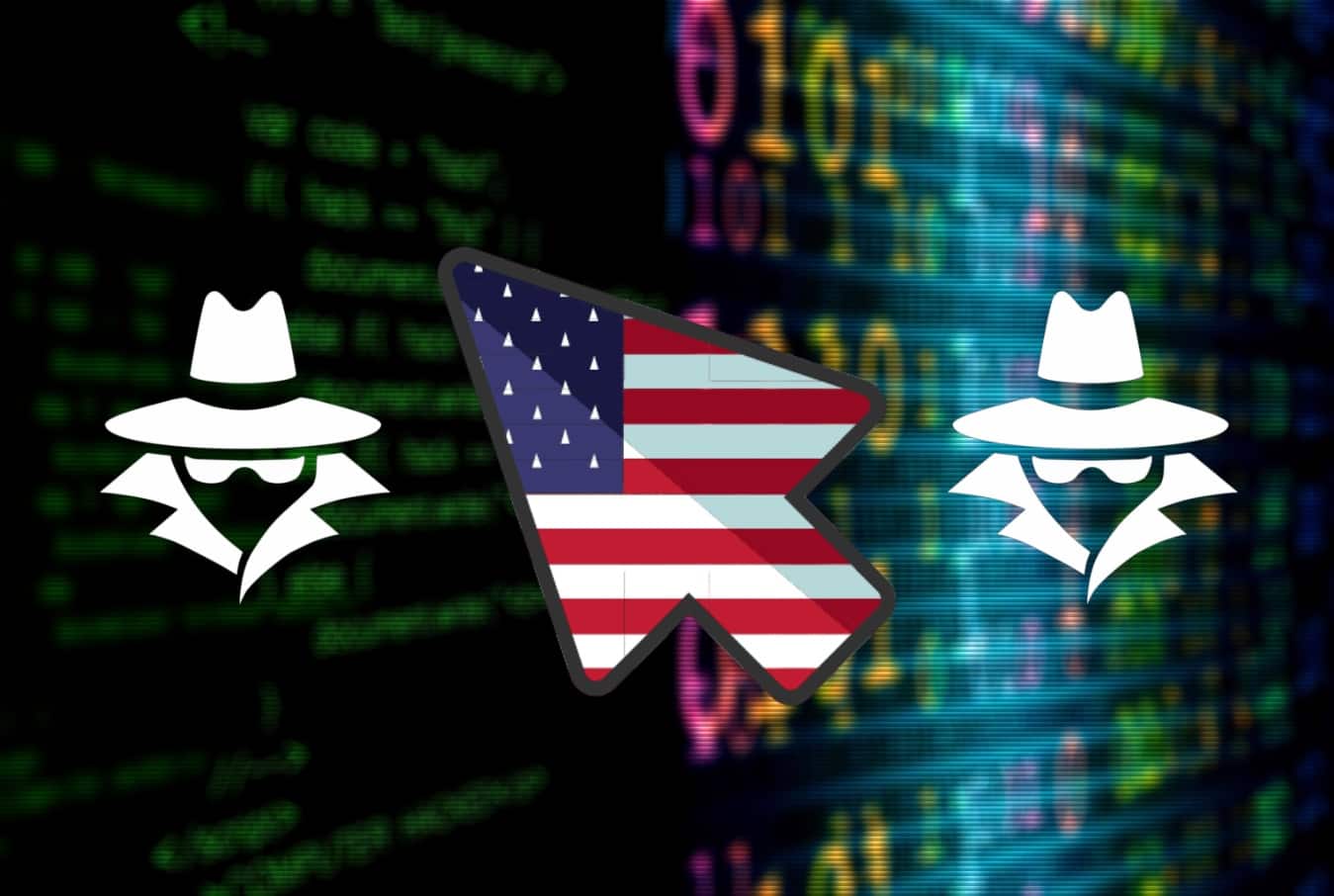 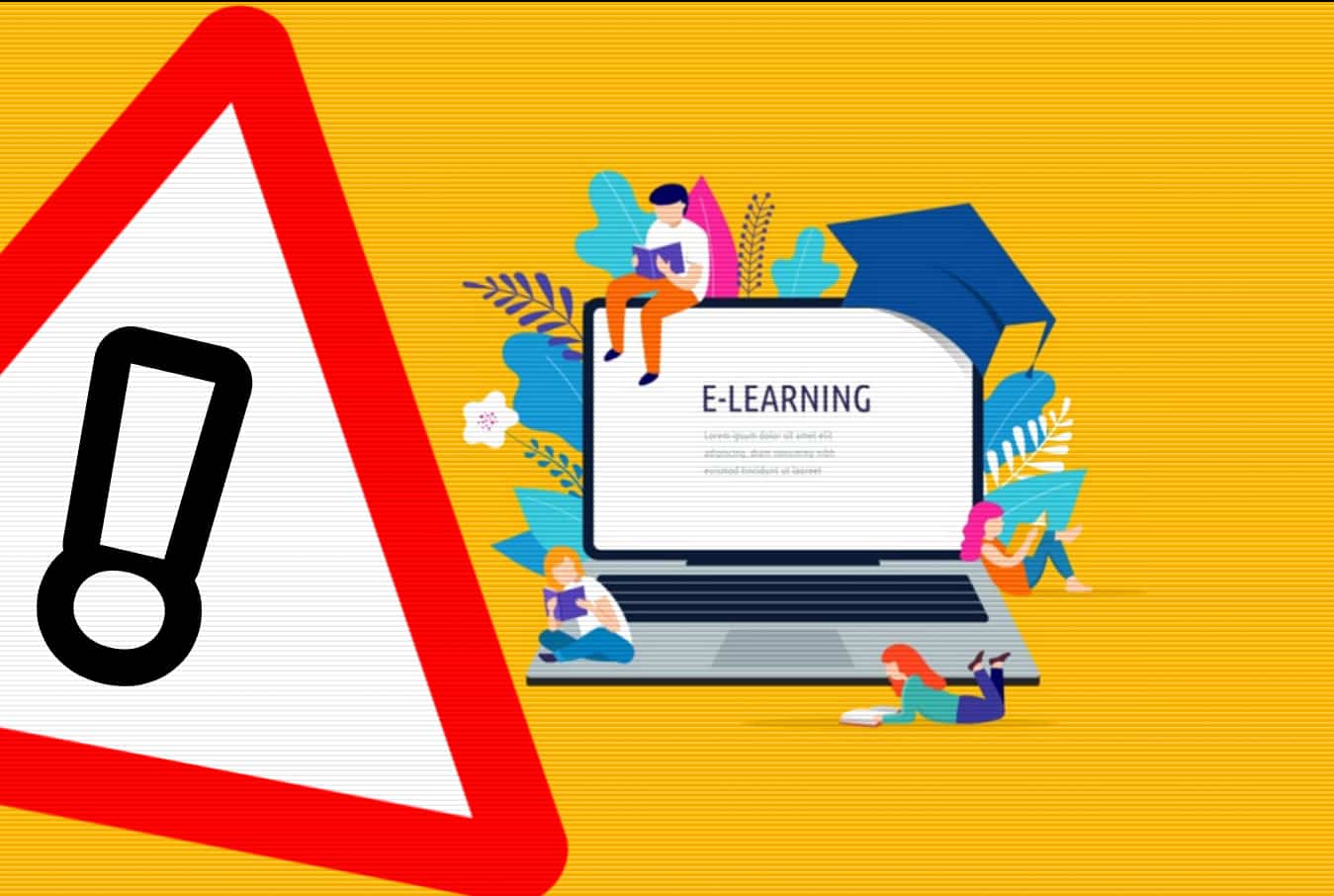 US Financial Institutions and banks Threatened by Deadly New Version of Dridex Malware Once upon a time, there…
byWaqas 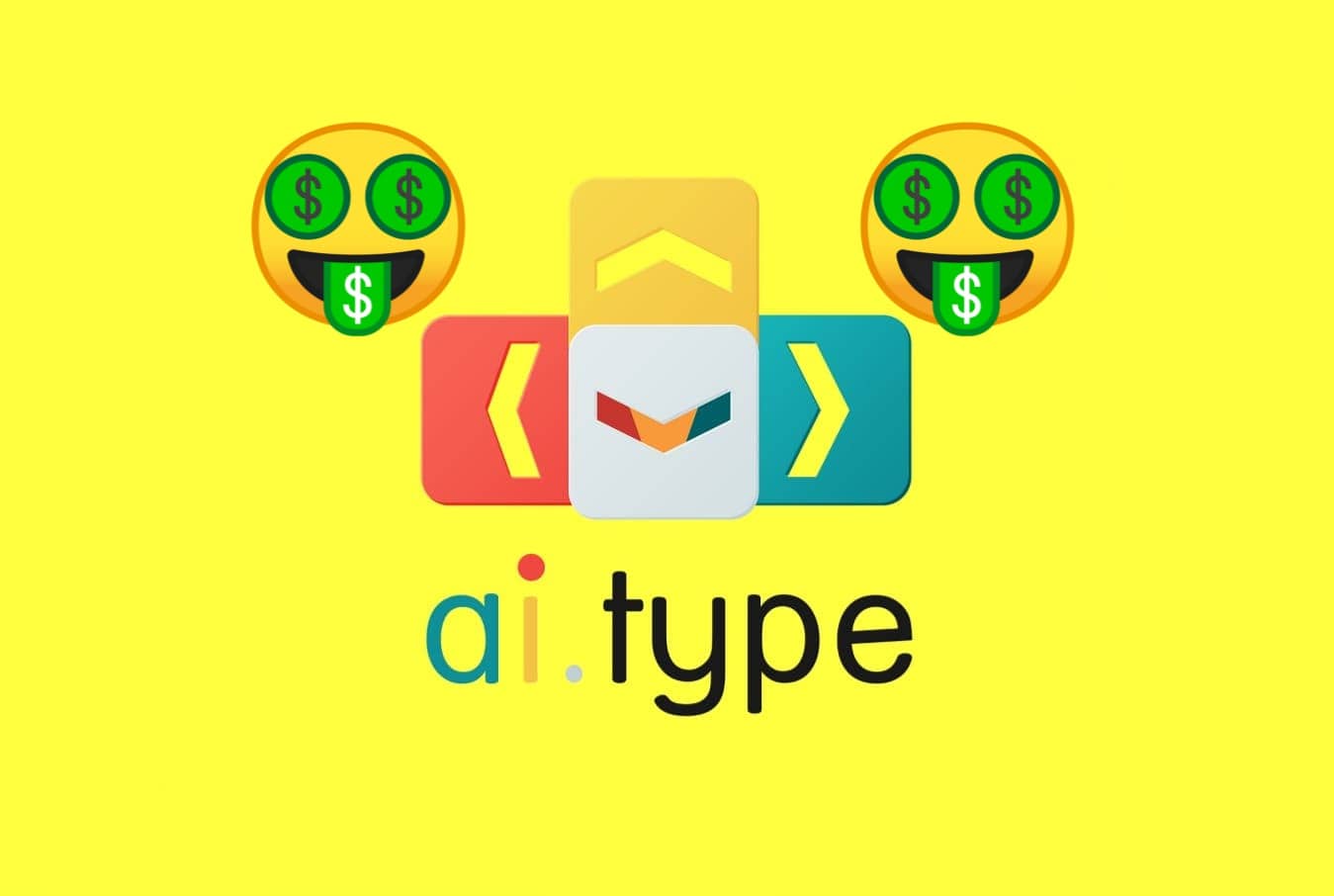 Ai.type, an Android app that has earned over 40 million downloads as a "Free emoji keyboard" has been caught red-handed engaged in fraud.
bySudais Asif