Aran Khanna, a Harvard student, was deprived of a chance to intern at Facebook after he exposed a critical privacy related flaw in the social network’s Messenger service in one of his creations.

Khanna released a Chrome extension in May called Marauder’s Map, which showed the location of your friends using the location data.

This app was downloaded 85,000 times in just 3 days, but afterwards Facebook requested him to disable Marauder’s Map. 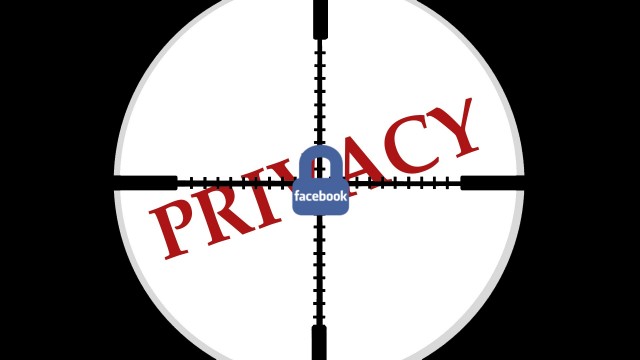 Also, the location sharing feature in Facebook Messenger was disabled from desktops and mobile versions of the Messenger so that users get an option to control their GPS data.

Previously, this app utilized the default location data available with the launch of this feature in 2011.

An employee of Facebook informed Khanna that the social network was canceling his summer internship offer on grounds of violating his user agreement after scrapping the website for location data.

“This mapping tool scraped Facebook data in a way that violated our terms, and those terms exist to protect people’s privacy and safety. Despite being asked repeatedly to remove the code the creator of this tool left it up. This is wrong and it’s inconsistent with how we think about serving our community.”

Khanna published a case study regarding the way Facebook responded to this issue and received the internship at another firm from the Silicon Valley.

This incident is quite surprising for us especially because Facebook used to rewards volunteers for exposing security flaws and also encouraged such scrutiny from users. By denying Khanna a chance to do his internship for exposing the flaw, Facebook has taken a step back into the dark ages. This incident becomes all the more appalling when we recall that Facebook itself is a product of a hack act conducted by a student in his dorm room.

Controversies and scandals on Facebook don’t seem to end anytime soon. Reportedly, the social network is facing its…
byWaqas 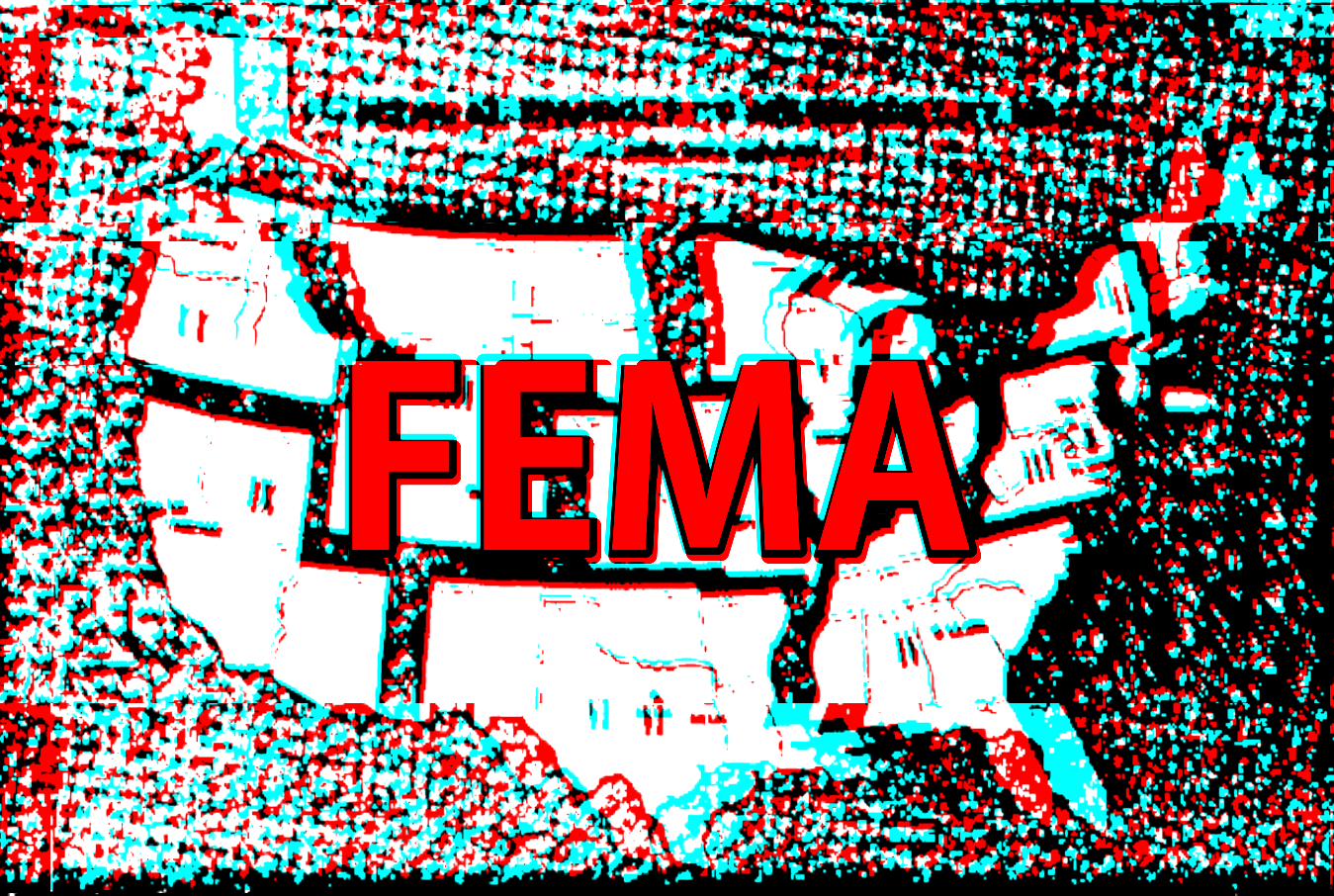