A few of months ago it was reported that the United States Department of Homeland Security (DHS) devised a rule for foreign travelers wishing to visit the US according to which foreign travelers were required to hand over their social media account details to US Immigration authorities for security checks. Now, according to recent reports, it has been revealed that airports in the US might be installing facial recognition technology to screen travelers.

What will the new system do?

The new facial recognition system will allow automatic registration of travelers who enter and leave the US. If a US citizen is leaving the country, the system will register that individual and will generate a signal when the person has returned.

Nevertheless, the government has plans to incorporate the system virtually everywhere so as to replace the old manual system of asking for IDs for verification purposes. The Customs and Border Protection (CBP) has told Verge that it is committed to implementing this plan and is open to discussion with the relevant parties.

The system, says the CBP, will enhance security at the airports as people who travel regularly can easily be sent to a different lane from the one reserved for high-risk travelers where proper verification procedures will be undertaken.

As you may have already expected, there are indeed certain privacy issues due to which various concerns have been raised. Primarily, the facial recognition system will generate photos of travelers who have been recognized by the system. Although the system is mainly targeted toward visa holders (that is, non-citizens only), the security concerns with regards to US citizens, however, have not yet been addressed adequately.

The biggest problem that people fear is that officials might abuse the photos and may be exploited for all sorts of illegal purposes. Moreover, citizens have also raised questions regarding what kind of punishments will the agents get for such abuse.

Also, it is possible that an innocent individual might be sent to the lane which is for high-risk travelers and as such, he/she may have to go through the entire verification process. The only answer that one of CBPs spokesperson, John Wagner, has given is that the agency will work through the privacy approvals.

Relying so much on technology may not be a wise choice

Implementing such a high-end system can be risky since there might be glitches in the system that can result in major security issues and more hassle for travelers. For instance, concerns have been raised regarding the practicality of the system.

This is because the facial recognition system requires proper light among other things to accurately recognize someone’s face. This means that areas which are dimly lit might face problems. Nevertheless, despite these concerns, the CBP has already planned the initial rollout for the system in which officers will be alerted right at the gates if there is a photo mismatch. 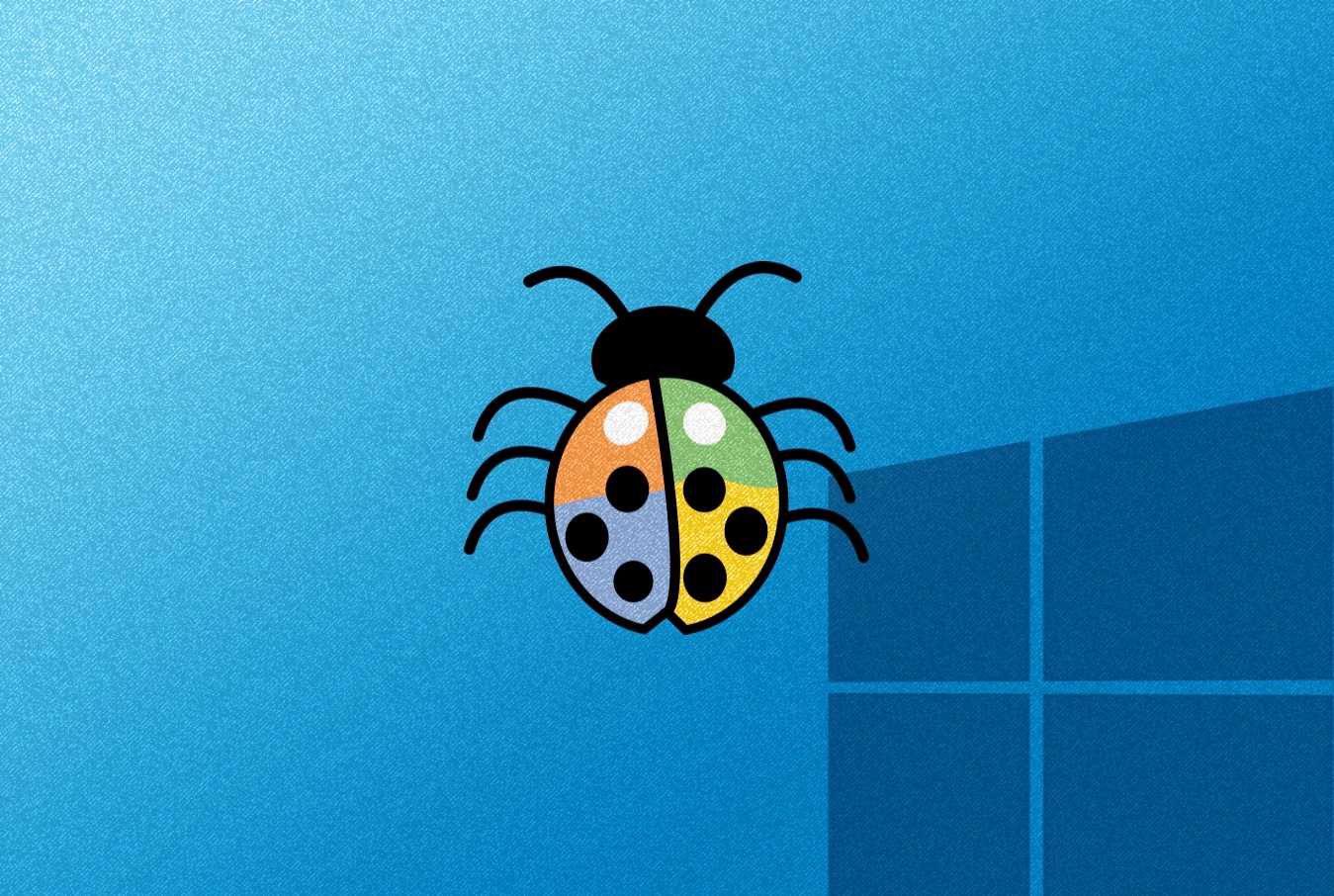 WhatsApp, one of the most popular instant messaging services, scaled its highest point recently when it handled more…
byPushpa Mishra 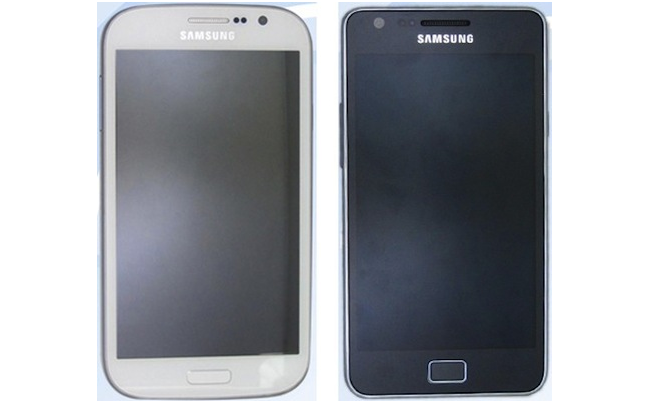 Recently, some pictures of two new Samsung Galaxy smartphones have been caught in the wild. Some rumors about…
byWaqas