Scammers have become amusingly very popular in this day and age — They are the reason why holiday makers won’t keep their antennas down lest they get fleeced of their hard-earned holiday savings.

Scamming, especially in July and August has hit its high as this is the season for booming business in the airline industry in the United States as reported by Bureau of Travel Statistics. 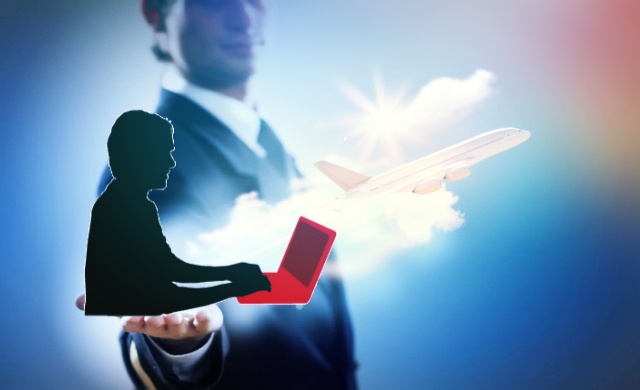 In a bid to reduce their expenses or fit a seemingly fine vacation into their small budget, many people tend to look out for offers making them vulnerable to these lurking travel scams. These scams have two objectives, swindling money or accessing personal information from unsuspecting victims.

A good reference can be drawn from the recent scam reported having happened in Arvada, Colorado by ABC7 news channel in Denver. A scammer updated on a community trade facebook group’s page that he was selling $200 airline vouchers at half their price. Meeting with this scammer and even confirming with the airline that the voucher was indeed genuine did not stop one victim from being scammed. He purchased the vouchers only to realize that they had already been used when he tried to use them to plan his travel. The fact that it’s common knowledge that vouchers are not transferable makes this case rather unfortunate. Four other cases of this nature are still being investigated by the police.

A second example, this time where victims were exposed to the risk of revealing their personal information, is the free flight scam that was being circulated on facebook during the first weekend. Facebook users were received requests to like and share a post on a fake Virginian Airlines page to stand a chance of winning free flights all year round.

This scheme, like farming, as Jennifer Abel would refer to it, is out to have as many facebook likes as possible to increase its popularity then spread scam and malware to the same users. Such pages make users susceptible to other scams and not necessarily the specific one that a victim liked.

There are other means through which travelers can cut their travel cost without exposing themselves to travel scams. Certain credit card companies, for instance, have good offers or rewards for their customers. This, of course, comes with a good credit record and can be an opportunity to make good travel savings for frequent travelers.

Caution should be exercised when applying for such credit cards. Some of them attract an annual fee that may be equal to or more than their benefits depending on the frequency of their use, which in essence rules out their necessity. It is also prudent not to have a balance on the cards, in case they are acquired. The temptation to spend is normally high during vacation and so might cost one unwarranted interest fee.

Report Typos to corrections to admin@hackread.com

Paypal got itself into a heavy fine totaling $7.7 million after being alleged to have processed payments for…
byWaqas