If you think that the internet is a safe place, you need to think again! Not even Billion dollar companies like Google and Facebook are safe from the cyber-criminals! Remember when we reported about a multi-million phishing scam conducted by a man from Lithuania, Mr. Evaldas Rimasauskas? It turns out that the targeted companies in that incident were none other than tech giants Google and Facebook.

If you are unaware of the news, here’s a quick recap for you. Mr. Evaldas was impersonating as an employee of a famous Asian company. The scammer was using phishing emails to collect the details of transactions and other relevant details just to make his case more believable.

He even managed to forge letters, invoices, and contracts with the name of the executives making those deals. The whole Ponzi scheme led the target companies, i.e., Google and Facebook- to pay over a $100 million! Had it not been for a digital footprint left by the hacker, he would have even gotten away with the cash! Imagine how that would have turned out!

The scammer, Mr. Evaldas, was impersonating an official of Quanta Computers- a supplier for several big companies including Amazon, Apple and of course Google and Facebook. Even though both the tech giants tried their level best to maintain their anonymity, it was a matter of time before someone leaked the truth to the wider public.

Charges against the scammer:

The criminal mastermind was arrested by the Lithuanian law and order officials and is now facing charges of money laundering, aggravated identity theft, and wire fraud. He could be facing 20 years of imprisonment.

The US Department of Justice (DOJ) said in March, “Fraudulent phishing emails were sent to employees and agents of the victim companies, which regularly conducted multimillion-dollar transactions with company.”

After a lengthy investigation, both tech giants have finally admitted being the victims of this scheme. In an official statement, Google declared: “We detected this fraud against our vendor management team and promptly alerted the authorities. We recouped the funds and we’re pleased this matter is resolved.”

Here’s what Facebook officials said: “We recovered the bulk of the funds shortly after the incident and has been cooperating with law enforcement in its investigation.”

Well, whether the funds are recovered or not, this whole incident shows that Security is just a myth! When a hacker can play even tech giants, how can an ordinary person stay safe from the cyber-criminals? The whole incident just goes to show that we need some serious security measures and need it immediately otherwise we might get to see more incidents like these in the future. 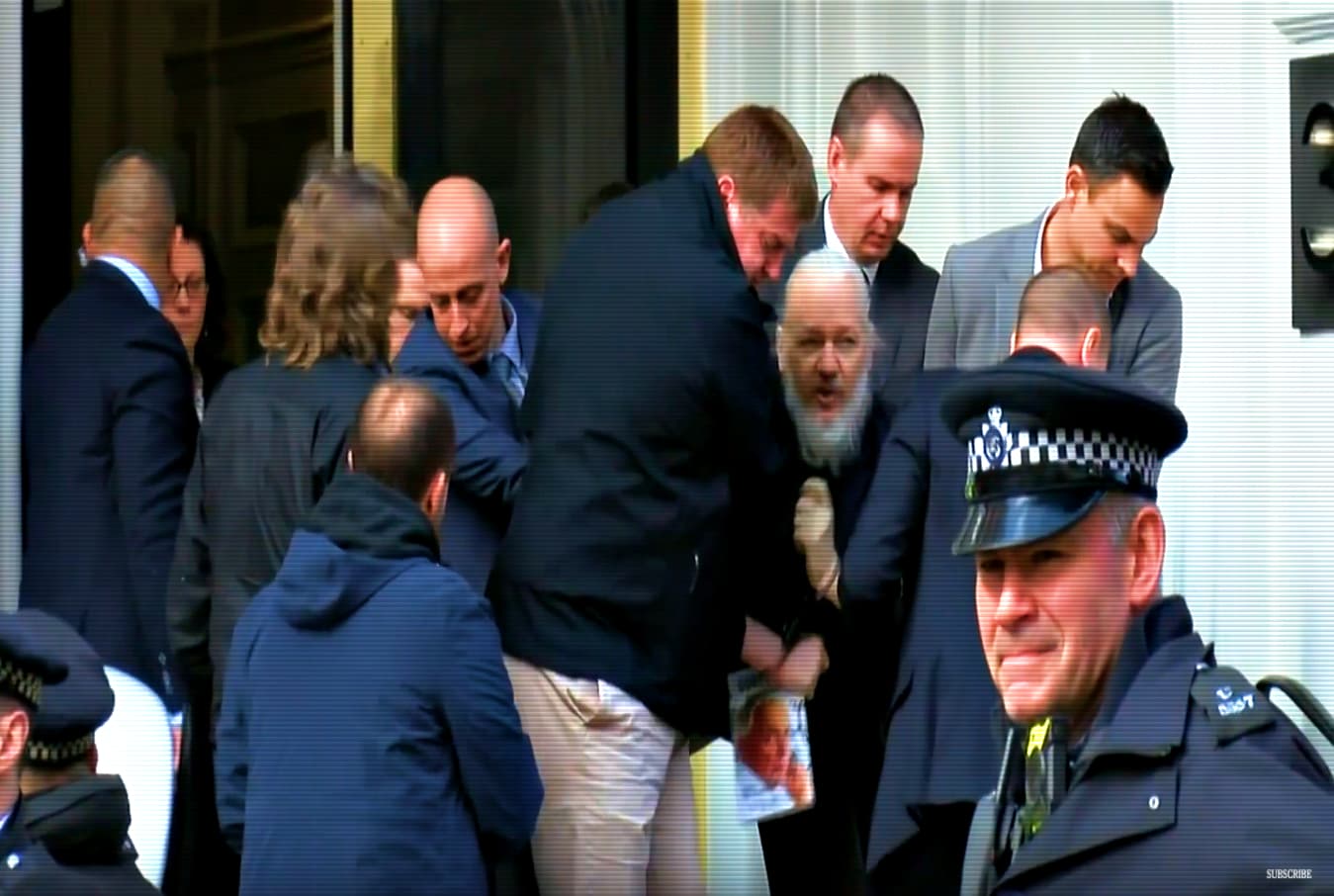