The news of Mark Zuckerberg working on his own ‘Secret’ app is spreading like fire over the Internet. News is that the co-founder of Facebook could be involved in a £60 million deal in order to develop his own app. Considering the application, surprising confessions are showcased relating to what people actually think & feel that they normally don’t share on social networking sites like Facebook & Twitter.

The app, namely Secret, was launched 2 months back and was created by 2 ex-engineers of Google. The objective was to ensure that people gave their co-worker true feedback, without their name being publicized. The app asks for permission to take their cell phone number and/or email ID and allows one to post anonymously. When someone posts on the app, friends receive that post but they don’t know from which friend it is. This could allow users to misuse the service and may even cause people to say things about someone which are not true at all.

According to Re/code’s Mike Isaac, Mark Zuckerberg is said to have contacted the founders of Secret app relating to the idea. However, he considers it was just a discussion of acquisition.

Isaac also says that there were plenty of rumors that were passed through the Silicon Valley that week which stated that Facebook had offered $100 million to buy Secret app. This rumor had been, however, turned down by 2 people acquainted with Facebook’s plans.

This move could allow users to display fake names in their profiles which would rupture Facebook’s current stand. Though, Facebook has so far not commented on the rumors.

However, after a 3-day hacker event hosted by Facebook in December, Bloomberg Businessweek noticed there was a possibility that the situation would be changed.

In this event which is a part of the Facebook Creative Labs, apps having the option to be used anonymously were developed alongside new Facebook apps. Although there is much criticism witnessed against anonymity apps, there is also a possible advantage of preventing mischief to occur.

Steve Jones, a professor at the University of Illinois, Chicago, who studies culture & communication online, is of the belief that people want to be related to the things they say by a considerable degree. Moreover, he says that anonymity apps may face problems in maintaining a business model.

He also said that he didn’t want to shatter the optimistic view of the app creators but he has not seen any positive side of this service yet. 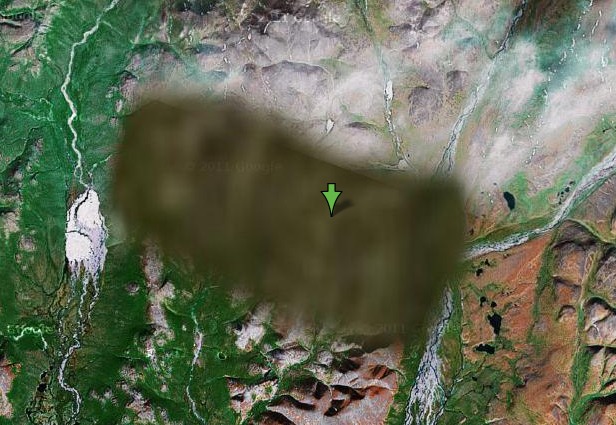 If you think you have seen it all then you are wrong. Google Earth and Google Map for…
byWaqas

WatchMojo’s official YouTube Channel Terminated Due to a Glitch (Updated)

The official YouTube channel of WatchMojo has been terminated due to multiple or severe violations of YouTube’s policy. If…
byCarolina