The social media giant Facebook said on Thursday that a critical bug exposed private posts of 14 million users to the public – Simply put: Facebook users who choose their posts to be displayed to the people on their list had exposed their posts to outsiders and anyone could see what was being shared or published on the timeline.

According to a statement from Erin Egan, Facebook’s chief privacy officer: “We recently found a bug that automatically suggested posting publicly when some people were creating their Facebook posts.”

The bug occurred while Facebook was working on a new way to share a certain user’s profile elements, such as photos. The bug affected the network from May 18th to 27th. However, Facebook was able to fix the problem on May 22nd, but it took an additional five days for all the posts to be private again.

“We have fixed this issue and starting today (Thursday) we are letting everyone affected know and asking them to review any posts they made during that time,” Egan said. “To be clear, this bug did not impact anything people had posted before, and they could still choose their audience just as they always have. We’d like to apologize for this mistake.”

The bug which affected over 14 million users came at a time when Facebook is involved in several controversies related to privacy and data breaches including Cambridge Analytica, Localblox, myPersonality and the most recent scandal in which the company has been accused of sharing user’s personal data with over 60 smartphone manufacturers including Apple, Amazon, BlackBerry, and Samsung etc. 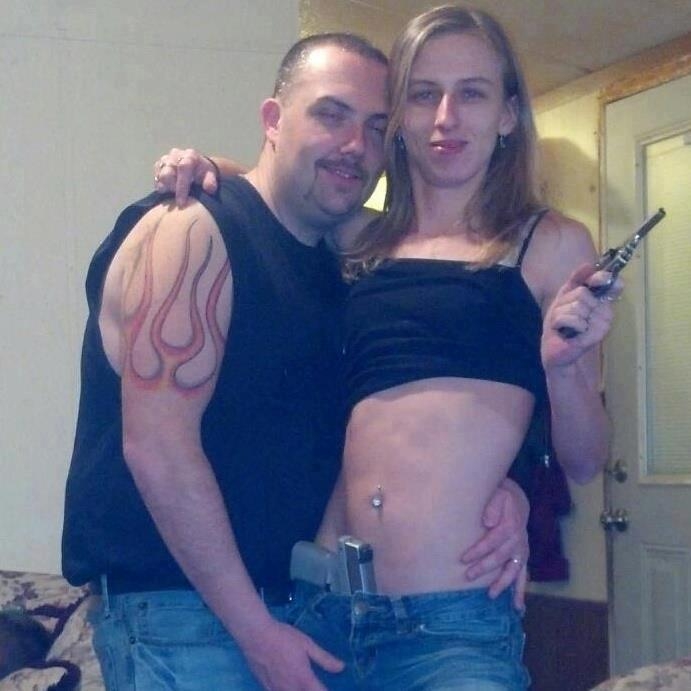 A police chief of the Pennsylvania has claimed that his account at Facebook was hacked, but this claim does…
byWaqas

Google recently released two of its newest messaging applications Google Allo and Google Duo. However, despite the fact…
byWaqas

Hitcher and AiNAB hacker from Pakistan have hacked 22 Israeli websites for freedom of Palestine. Hackers left their…
byWaqas