Facebook is in hot waters for the last couple of weeks after it was reported that the company secretly shared 50 million user profiles with a British political consulting and data mining firm Cambridge Analytica.

These reports triggered an outrage from users and #DeleteFacebook movement was born in which Facebook users were asked to delete their accounts permanently. The supporters of this campaign include WhatsApp co-founder Brian Acton and Elon Musk, the founder, CEO of Space X and Tesla who has already deleted Facebook pages for both of his companies.

However, now, Facebook is in news for yet another a wrong reason. According to reports, Facebook harvested detailed call and SMS logs of its users on Android smartphones for years. This data included names, numbers, recipients’ time of the call and call duration. But that is not it, Facebook also collected metadata for text messages including the time sent and its recipient.

This was noticed by users who decided to download their Facebook data before deleting accounts following the #DeleteFacebook movement. In a series of tweets, users shared screenshots from the downloaded data showing Facebook data collection from their Android device between 2016 and 2017.

Somehow it has my entire call history with my partner's mum pic.twitter.com/CIRUguf4vD

In response to the tricky data harvesting, Facebook said that while signing up for Facebook Messenger or Facebook Lite on Android, users are given the option to allow the app to access their contacts data including call and text history.

“Call and text history logging is part of an opt-in feature for people using Messenger or Facebook Lite on Android. This helps you find and stay connected with the people you care about and provides you with a better experience across Facebook,” said Facebook.

“People have to expressly agree to use this feature. If at any time, they no longer wish to use this feature they can turn it off in settings, or here for Facebook Lite users, and all previously shared call and text history shared via that app is deleted. While we receive certain permissions from Android, uploading this information has always been opt-in only.”

Facebook and Messenger users on iPhone have not been impacted since Apple has strict privacy controls. This also highlights the fact that due to weak privacy controls Android is not only vulnerable to malware attacks but also a privacy threat to its users.

Last year, Google was caught secretly collecting location data of Android users even when they turned off location service on the device.

As for Facebook, its response may save it from further embarrassment after Cambridge Analytica scandal but its tricky tactics of collecting data put users at risk without knowing if the social media giant is collecting their data or not. 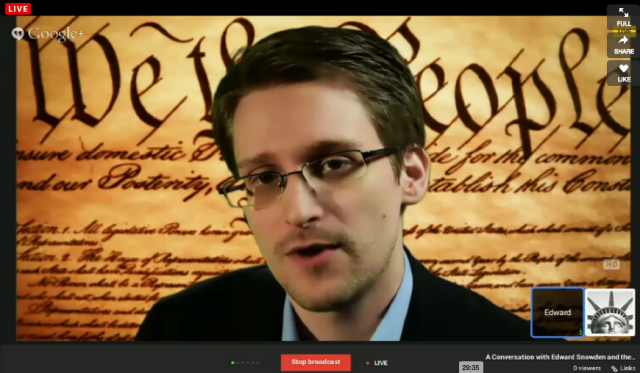 Snowden at SXSW Conference: They’re “setting fire to the future of the Internet”

Edward Snowden, the NSA whistleblower made his longest public appearance at the SXSW conference since his surveillance act.…
byWaqas 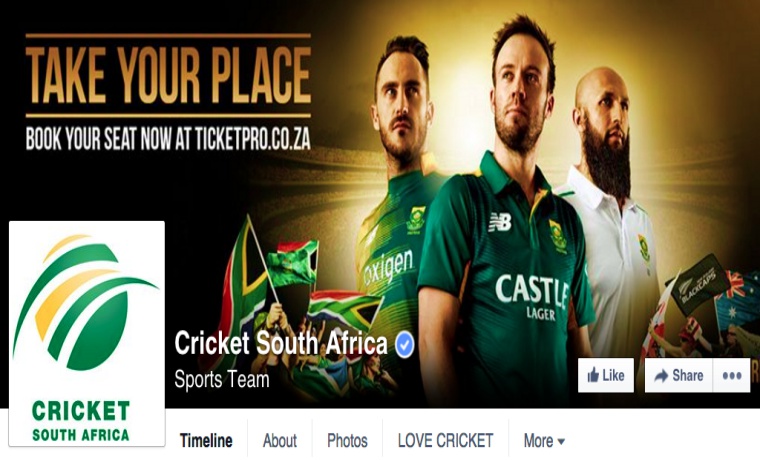