Facebook which happened to be the world’s biggest social media platform has revealed another data breach-related incident involving the personal information of its users. The word ‘another’ is a profuse indication of Facebook’s ‘Cambridge Analytica’ user privacy breach for political profiling in 2018.

However, Mark Zuckerberg’s response to Cambridge Analytica ensured users a ‘privacy-focused’ future. But in a satirical turn of events, Facebook announced via Privacy Matters that some third-party applications continued to receive previously authorized users’ data after access should have automatically expired.

The incident proliferated data to approximately 5000 app developers who continued to receive information, which includes demographics such as age, gender, and language.


In 2014, Facebook assured that they had taken more stringent yet granular control for user information. Later in 2018, the social media giant announced that they would automatically expire an application’s ability to receive user data after their system recognizes that a person hasn’t used the platform for more than ninety days. 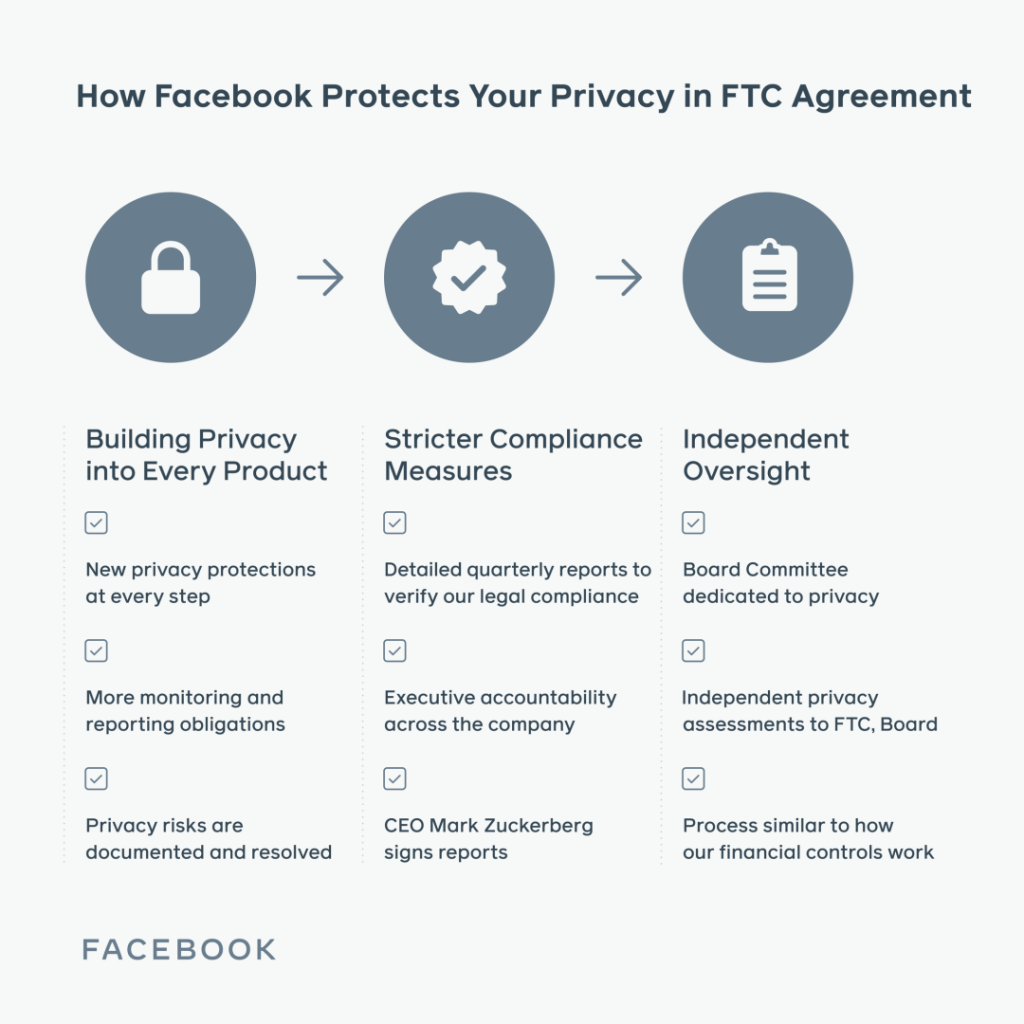 But the safety mechanism failed to activate in many instances and developers were able to access information after all.

Facebook with its data safety and security claims, stumbled upon the issue almost after two years. Insinuating the elephant in the room: whether your data is safe anymore?

However, Facebook mentions simplifying platform terms and developer policies to ensue transparency and accountability. Regarding this, in a press release, the company stated that:

As part of our efforts to provide developers with clearer guidance around data usage and sharing, today we’re also introducing new Platform Terms and Developer Policies to ensure businesses and developers clearly understand their responsibility to safeguard data and respect people’s privacy when using our platform.

These new terms limit the information developers can share with third parties without explicit consent from people. They also strengthen data security requirements and clarify when developers must delete data.

Hopefully, in the future, Facebook will stay true to its manifesto and work towards promoting a responsible yet trustworthy user experience. Nevertheless, based on recent privacy and data breaches involving Facebook you can permanently delete your account for peace of mind.