The social media has lately been criticized greatly for reacting leisurely in eliminating racist images/ comments and xenophobic posts from the site, but facebook vows to combat hateful speech about refugees more vigilantly,

Facebook will be collaborating with German Ministry of Justice, social networks and internet service providers to create a dedicated task force. The objective of this task force will be to flag and remove hateful content posted on the social network immediately, according to The Wall Street Journal.

Moreover, Facebook is also seeking help from finance organizations so that hate speech could be tracked online. However, the company confirmed that it wouldn’t be changing its policy regarding the kind of content that can be categorized as offensive.

A record number of refugees and asylum seekers are expected to enter Germany this year, which according to estimations may exceed 80,000. A majority of these will be coming from war-torn regions such as Afghanistan and Syria. German government vows to let more refugees in than any other European country. But, this open-heartedness from the government has paved way for xenophobic riots.

No one leaves home unless home is the mouth of a shark.” ― Warsan Shire

In August, German ministry of justice criticized lackluster efforts of Facebook in countering the problem of hate speech on its website. The German Justice Minister Heiko Maas claimed that Facebook is always responding quickly to remove sexually explicit content from the social network but fails to show similar earnestness in countering racist posts and hate speech. Thus, Mr. Maas called the social network and met Facebook’s team in Berlin on Monday to decide about the creation of an online task force.

An another campaign to support refugees in Germany a group of individuals has gone a step further – socially conscious and technology savvy, this group have set up a project called ‘Refugees Welcome.’

The idea behind it is to create something akin to Airbnb for refugees connecting empty rooms of people willing to house a refugee with the refugees who are desperately looking for somewhere to stay. 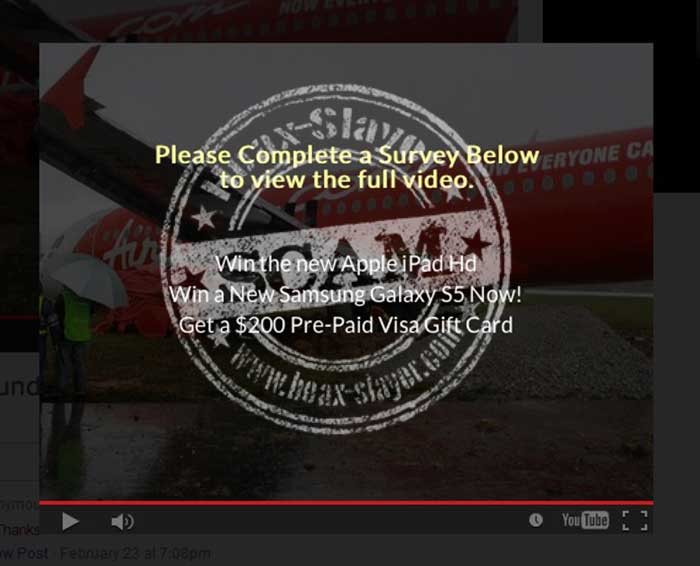 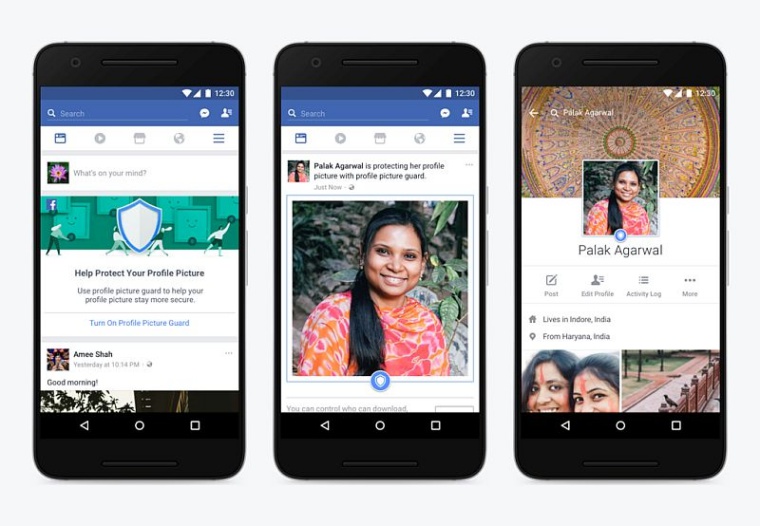