The sitting MP of the regional parliament of Saint Petersburg, Vitaly Milonov, has introduced a new law to shut down the social network for encouraging users to display gay rights movement’s rainbow flag.

A Russian legislator, who has strongly opposed gay rights legislation throughout, wants Facebook to be banned in Russia because of its support for the same-sex marriage decision of the US Supreme Court. 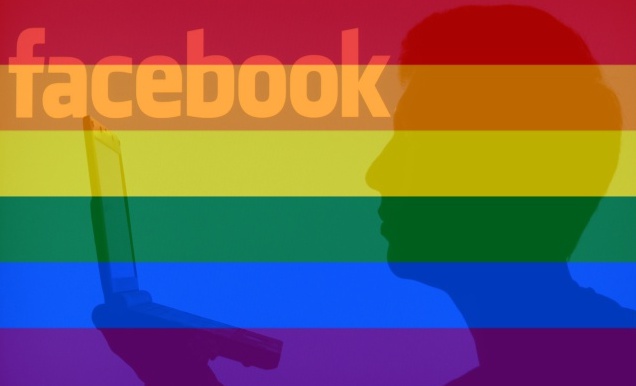 MP Milonov says that he would request Russian telecoms oversight agency formally to take down Facebook. The reason is that the social network has introduced a new function through which users are able to display the gay rights movement’s rainbow flag on their profiles.

Milonov blasted on Facebook while speaking on Russian radio this Saturday and said:

“It is a crude violation of Russian legislation. Facebook has no age limits, it is impossible to control how many minors are there.That is why it would be completely normal to pull the plug on Facebook in Russia.”

Milonov wants to petition the Russian telecoms oversight agency Roskomnadzor and says that if this doesn’t work out then he would appeal to President Vladimir Putin himself and the FSB security agency, reports Telegraph.

He said he would,

“Call on thousands of people and we will write to the FSB and Putin. Any normal person would not leave this unnoticed. If Roskomnadzor does then they play on the side of those who wish harm to our homeland.”

To show support for the historic decision from US Supreme court, various Russians decorated their Facebook profile pictures with a Rainbow filter.

According to some activists, very soon Russia would uphold gay people’s right to same-sex marriages. One such activist and journalist Anton Krasovsky says:

“Mostly likely I will not live to see the day when some democratic, honestly-elected president illuminates the Kremlin in rainbow colours for one day.”

Though the Russian security agencies and government-backed hackers are undisputed in cyber warfare, but at the same time the country has a history of censorship. In past, the authorities banned several Facebook pages and Twitter accounts protesting against the government.

The Pirate Bay co-founder Peter Sunde has invented a “Kopimashin” that will cripple the music industry. The co-founder…
byAgan Uzunovic

ThePirateBay.org domain has been blocked by some ISPs in India and users are not happy about it. Earlier…
byWaqas