Once he concluded that deleting the Facebook app on an Android adds up to 20% more battery life, Samuel Gibbs of The Guardian decided to conduct the same experiment on his iPhone. He found – no surprise there – that the results were strikingly similar. Deleting the Facebook app (yet leaving the Messenger app installed) and using Facebook with Safari proved to increase the iPhone’s battery life by 15%. 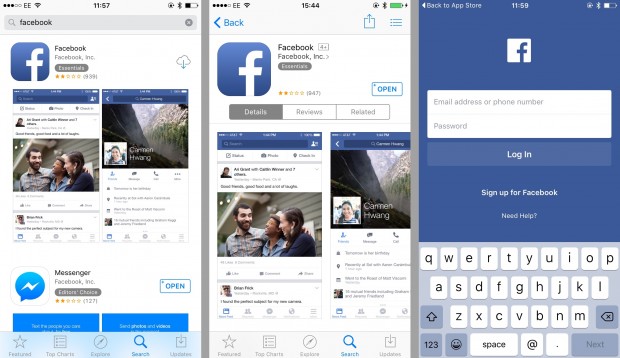 Facebook has had a longstanding record of complaints about its app’s impact on the battery life of the iPhone, and, despite it being one of the most popular apps on Apple’s AppStore, it is a source of constant complaint.

After being targeted last year about their app’s secret background activity and its impact on the iPhone, the corporation set about fixing bugs that supposedly caused this, but with little to no result on the battery life.

“Use Facebook on browser and save up to 15% battery time”

Up until now, the exact impact of the app has not been established. After Gibbs’ one-week experiment, however, he concluded in his article that after a day of using the Facebook app instead of browsing Facebook through Safari, his iPhone was left with 15% less battery.

Gibbs also noted that using the Safari method instead of the company’s official app relieved his phone memory, as the app took up more than 500MB of space, with about 400MB being its cache on his phone.

To underline his findings, Gibbs spread the word and got a few more iPhone users to check the impact of the app on the battery. Their results were not far from his.

Most importantly, Gibbs found that the user experience of using Safari instead of the official app is not drastically different. Save for the few shortcomings, such as not being able to use Instant Articles, but instead having to read them in a new tab on Safari, and the fact that photos cannot be shared directly from the folder, there is really not that much of a difference in usage.

If you are reading this, try it out and share your experience with us. 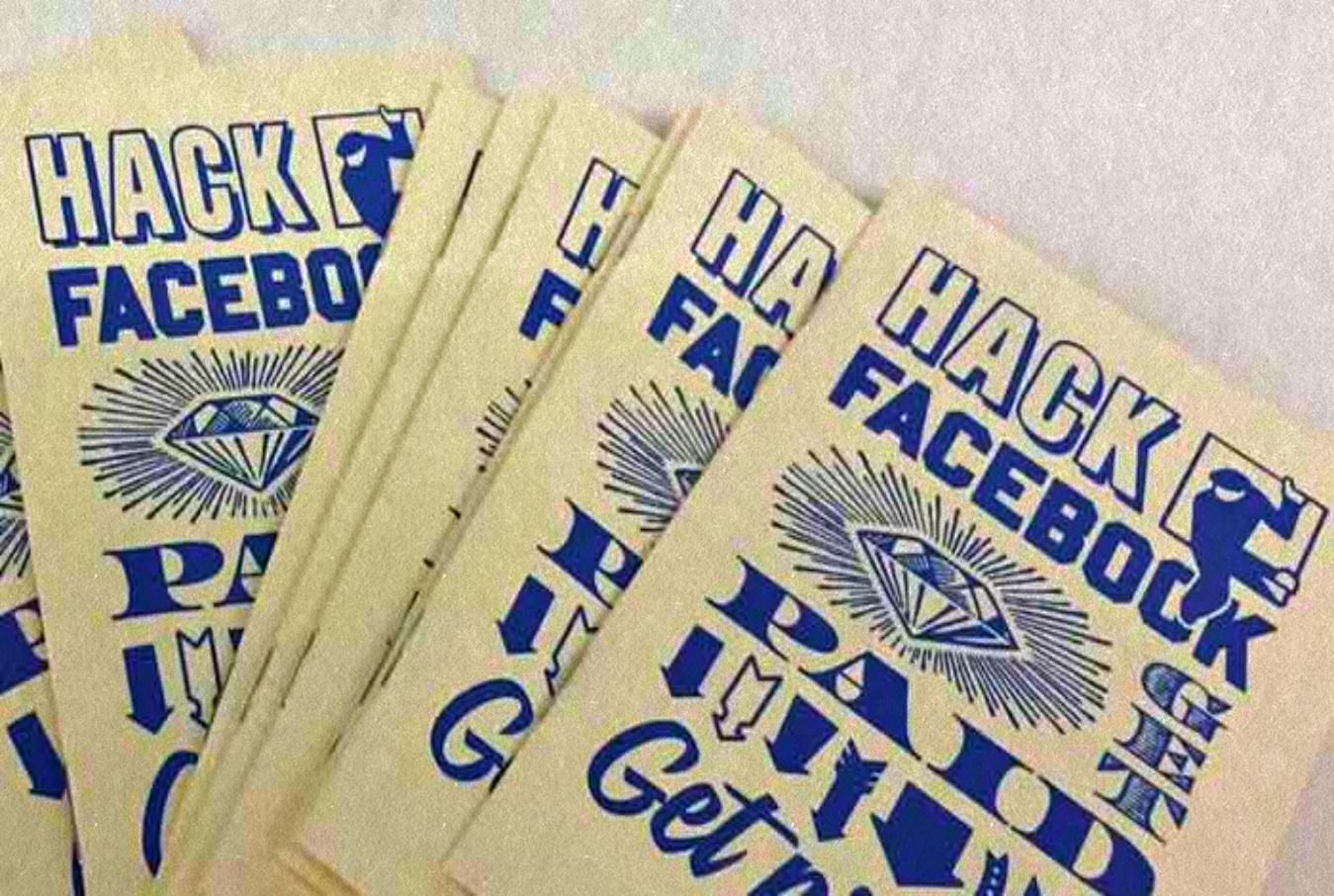