Facebook is known for its censorship but when it’s about deleting secret groups filled with Paedophiles the social media giant is slower than a snail —- Why? Not sure really…

Anne Longfield, England’s Children’s Commissioner accuses Facebook of not doing enough to protect children. This view arrived after the BBC reported that Facebook Groups are being used for all the wrong reasons.

According to the report, Paedophiles are utilizing the Facebook Groups feature secretly for the sake of posting and sharing indecent pictures of children. However, this sort of use of Facebook Groups remains hidden from public scrutiny because these are being used secretly and the security settings are such that only members can view the content.

Longfield states that she was shocked that these groups didn’t “breach community standards, any parent or indeed child looking at those would know that they were not acceptable.”

Longfield’s views were supported by ex-police commander and ex-deputy chief executive of the Child Exploitation and Online Protection Centre Andy Baker who said:

“I’m not on Facebook, and one of the reasons I’m not is because of what they don’t do. It just opens a complete network of opportunity to paedophiles, that’s why these secret groups should not exist,” Baker added.

BBC reported that secret groups are being created and operated by paedophiles (either individually or in groups) to satisfy the lust of those who are interested in children. In fact, one such group is being run by a convicted paedophile still listed on the sex offender’s list of the police.

Reports reveal that these groups on Facebook are created using names that clearly indicate about their content, that is, people instantly know that the group offers pornographic content and very indecent images, the majority of which are of young children. If that wasn’t enough, these sick-minded paedophiles and users of these pages have posted sexually allusive comments on these images.

When inspected carefully, BBC identified that some of the pages had pictures of girls in school uniforms along with obscene content. Mostly, these groups offer images that have been stolen from other sources such as blogs, clothing catalogues and even newspapers. But, a lot of the photographs seem to be captured secretly at public places. The most annoying fact is that even children’s dance show videos are also posted out there.

As per the policy of Facebook, anyone can create a group, provided that he is a Facebook user. These groups can be created in the following three modes: 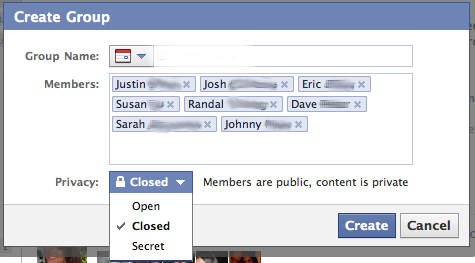 The third mode is the most exploitable one since if a group has been created under Secret Mode then it would not appear in search facilities and only the members of that group will access the posted content. Moreover, only those can join these groups who are invited by existing members.

BBC’s team attempted a sting operation on this issue created a fake profile. They accessed groups that were created by paedophiles and informed the social network about the unacceptable nature of comments and images posted on these groups using the Facebook reporting facility.

One of the posts was titled “cute teen schoolies” and contained a picture of a 10 or 11 years old girl wearing a vest. The comments were extremely suggestive; one of which was “yum yum.” When BBC team contacted Facebook, it stated that this kind of comments did not breach its community standards and the image wasn’t removed.

Later, the team dug deeper and found some more secret groups where pictures of children in extremely sexualized poses and innocent school-going kids’ pictures from other pages of Facebook, school homepages and newspapers were posted. Almost all the posts were loaded with obscene remarks. When consulted again, Facebook still maintained that these images and comments did not violate its policy.

Then the team reported about a group that was named “we love schoolgirlz” and it was also full of obscene content; Facebook did not delete this group either.

The team in total reported about 20 images but only four were removed by Facebook and some were taken down by users yet still more than half were still there.

As a last resort, the team handed over some of the questionable material to the police, out of concern of course. The Internet Watch Foundation and the National Crime Agency were also alerted about the presence of these groups.

Hear it from the Parents:

Diane (name changed due to privacy concerns) found pictures of her daughter posted online on a website that was owned by paedophiles. The pictures were stolen from her personal blog site. She saw that obscene remarks were posted on the pictures and users of the website were swapping the pictures as well. Diane was extremely “horrified,” and was appalled that “innocent snapshots of (then) 11-year-old daughter had become the subject of vile comments and disgusting exchanges between members of these groups.” It was “really upsetting” for her.

However, what is more, annoying is the fact that Facebook lets these groups exist by upholding the secret mode policy and leaving it “unmonitored and unchecked, making them rife for abuse by paedophiles.”

Concerned parents feel that there has to be some sort of liabilities on sites like Facebook to “make sure that paedophiles can’t hide on these secret groups.”

In response to this, the public policy head at Facebook stated that the social network was dedicated to deleting the content that is indecent and not supposed to be there on Facebook. The firm mentioned that the Internet Watch Foundation generates a list of the web pages that contain child sexual abuse content and whenever the foundation lists a Facebook page, it is deleted instantly. If the social network receives information about the presence of obscene material on the website by any other source then an internal review is conducted to analyze if the company’s community standards have been breached or not.

Facebook is not the only platform to be blamed, in fact, the Internet including Dark Net is full of Paedophiles with no one to stop them. It’s time for authorities to come up with strict rules and crack down on such platforms and those running behind the scenes. 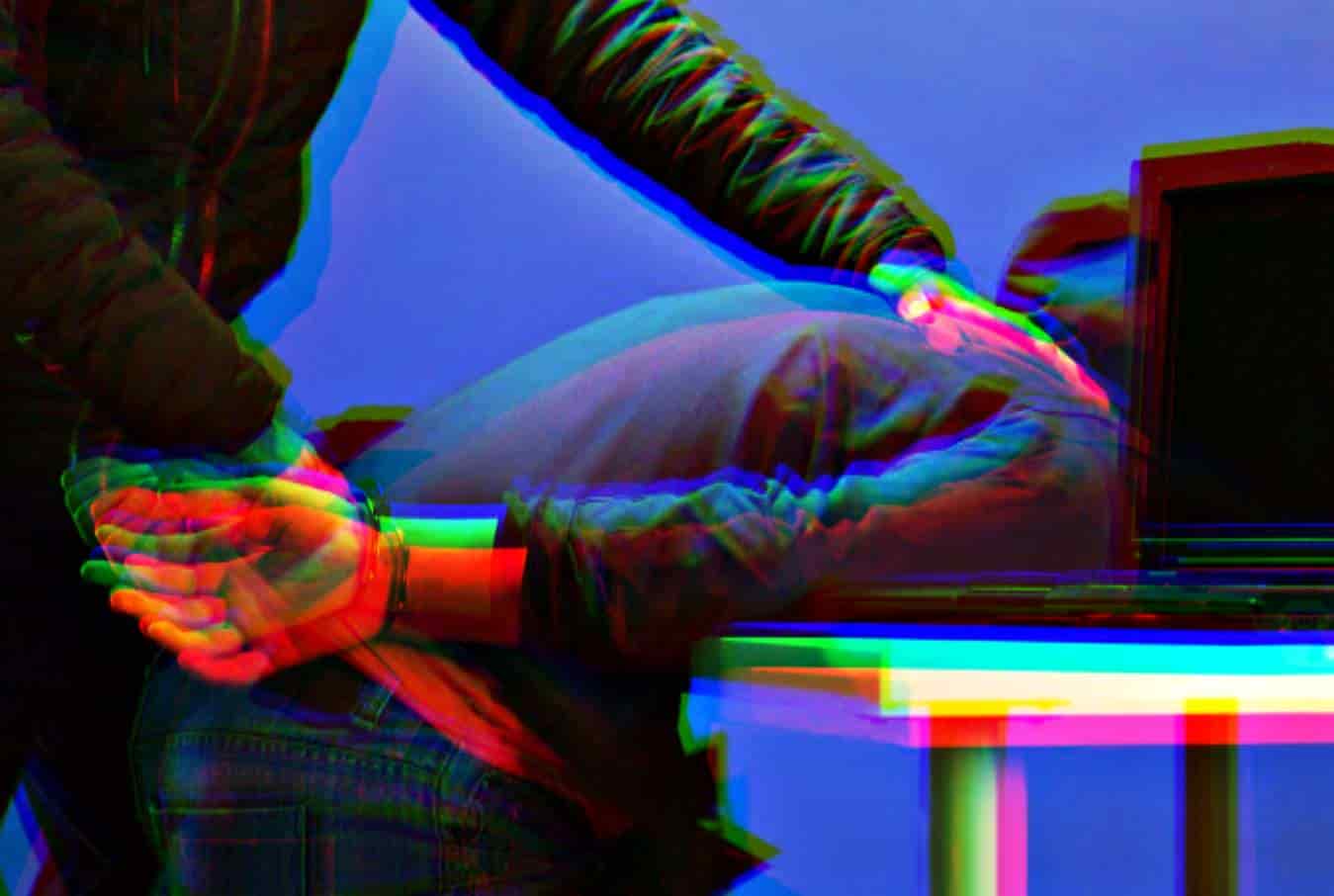 Another day, another Bitcoin scam in which unsuspected users have been targeted by cybercriminals, and the number of…
byWaqas
Read More
2 minute read