Facebook is in the news again but this time for all the wrong reasons. Reportedly, the social networking giant will be defending itself in a class action case that will force it for provision of the refunds when kids make purchases from its site without permission from parents.

The lawsuit was filed at the federal district court in San Jose, California on behalf of two young kids and their parents in 2012. It claimed that Facebook’s terms and conditions for refunds do not comply with California state law. The trial will begin on October 19. 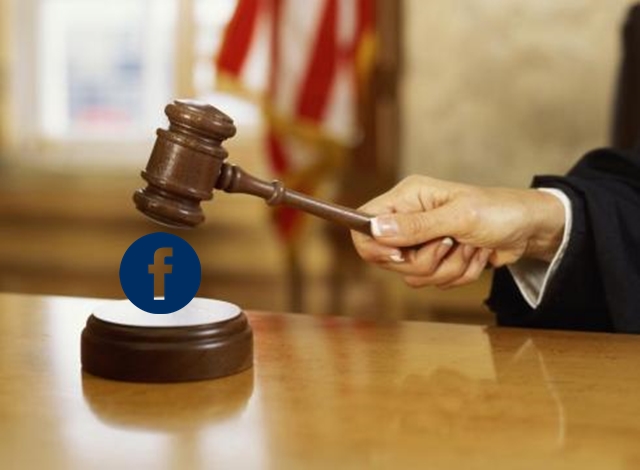 Reportedly, the kids made purchases via Facebook’s Credits virtual currency. One of the kids asked his mother to give him $20 for buying the game “Ninja Saga,” but eventually the kid spent several hundred dollars considering that virtual currency is different from real-world currency and hence, won’t make any difference.

The mother demanded a refund but it was denied until the parents filed a lawsuit.

The other kid used the debit card of his parents without their permission and made purchases worth more than $1,000. According to the court documents, that kid’s parents received a refund of just $59.90.

According to Facebook, the company plans to grant refunds on one-by-one (or case-by-case) basis and that under 18 users can only use Facebook payments after getting permission from their parents.

Accusers argue that Facebook’s policies in this regard are insufficient for protecting minors and they want to ensure guidelines under California act be embedded into its terms. The act recognizes that minors cannot exercise proper judgment while entering into contracts and it can be voided if a property that the child does not own is involved.

Since California law has been cited by Facebook in its policies therefore, minors can invoke the law no matter where they live, says Judge Freeman.

Certified class involved millions of Facebook users who were minors between 2008 and 2015.

Accusers state that the case is about getting Facebook to amend its policies and make them compliable with California law instead of ending sales to minors. Facebook already halted its Credits currency offering in 2013 and replaced the feature with Facebook payments.