Facebook is known for tracking users even when they log off from the site; the social media giant also faces criticism over its tactics to collect user data. Now, it is being reported that Facebook is testing facial recognition technology to assist users in unlocking their Facebook accounts.

This means Facebook will use your face to verify that the locked account belongs to you and not some script kiddie or third-party trying to access someone else’s account. According to TechCrunch, “that could be especially useful if you’re somewhere that you can’t receive two-factor authentication SMS, like on a plane or while traveling abroad, or if you lose access to your email account”.

“We are testing a new feature for people who want to quickly and easily verify account ownership during the account recovery process. This optional feature is available only on devices you’ve already used to log in. It is another step, alongside two-factor authentication via SMS, which were taking to make sure account owners can confirm their identity,” Facebook told TechCrunch.

The facial recognition itself has become one of the fastest growing tech used by companies, for instance, China is using facial recognition system in public toilets and the United States airports are using the same technology to keep track of those leaving or visiting the country.

The FBI (Federal Bureau of Investigation) also owns a database of more than 411 million images out of which 140 million belongs to foreigners who applied for US visa and 30 million mugshots of criminals without any oversight.

According to Thomas Fischer, global security advocate at Digital Guardian, “Facebook’s Face ID seems to be focused on providing users with the second factor of authentication were they to lose access to their account, or forget their password. It is interesting to note that Facebook’s technology will only work on a device that has already been associated with a user account. This effectively provides a three-layer authentication mechanism: account, device and biometrics, you will need all three factors to gain access. This can significantly increase the security of a user’s account.”

“The bigger question is how Facebook will implement this. Apple claims its facial recognition technology is safe because it uses spatial analysis and an onboard machine learning processor to validate the user’s face. Apple says this will reduce successful attempts to trick the solution. So how will Facebook’s facial recognition tool work and how will it avoid false positives? This will be the biggest issue with Facebook’s solution as it is not integrated into the device. It’s likely the processing and validation of faces will be done at the server level. This requires Facebook to store user’s biometric data in the cloud, or compare faces with those cached in user accounts,” Fischer told HackRead in an email conversation. 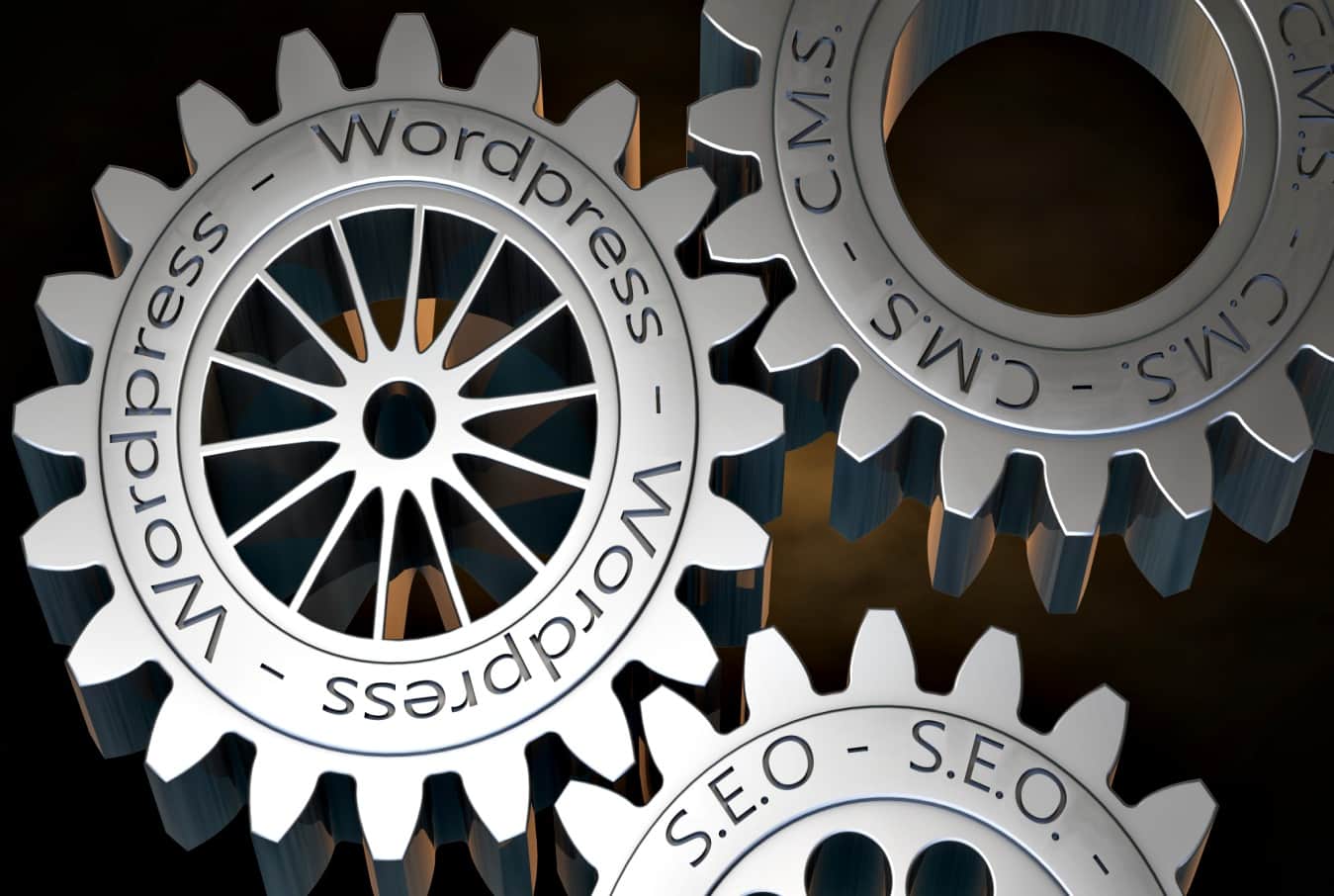 7 Tips to Increase Your WordPress Security

Do you have a Wordpress website? Here are some quick and easy tips to increase your Wordpress security and keep your site safe.
byUzair Amir