According to researchers, threat actors are using zip files to trick LinkedIn users into executing the More_eggs backdoor.

According to researchers, threat actors are using zip files to trick LinkedIn users into executing the More_eggs backdoor.

Microsoft-owned social media for professionals LinkedIn has over 740 million users from 200 countries around the world. This makes it a lucrative target for cybercriminals. In the latest, LinkedIn professionals are being targeted by a phishing campaign that drops More_eggs backdoor.

The Threat Response Unit (TRU) at eSentire, a Waterloo, Ontario-based cybersecurity firm has discovered an ongoing fake jobs spearphishing scam that is infecting the computer systems of LinkedIn users with dangerous and nasty More_eggs backdoor.

At that time, attackers posed as staffing companies to send compromised and malicious website links to job seekers and later followed up via emails. In both cases, the aim was to infect victims’ devices with the More_eggs backdoor to steal data.

However, this time, according to eSentire’s blog post, threat actors are using zip files to target victims based on the job description on their LinkedIn profile.

Once the zip file is opened the victim’s device gets infected with the More_eggs backdoor which is currently targeting Windows devices.

Upon infection, the malware takes full control of a targeted system allowing hackers to remotely use it for malicious purposes including sending, receiving, deleting, and executing files.

Additionally, hackers can also drop new malware on the system that can be trigger ransomware infection ultimately locking victim’s files and demand ransom for decrypting keys. Researchers warn that the More_eggs backdoor can also exfiltrate data from a device putting your social media accounts, emails, browsing history, cryptocurrency wallets at risk of being stolen.

“What is particularly worrisome about the more_eggs activity is that it has three elements which make it a formidable threat to businesses and business professionals,” said Rob McLeod, Sr. Director of the Threat Response Unit (TRU) for eSentire in a report shared with Hackread.com.

Those three elements include the following:

LinkedIn is home to 740 million users from almost every known profession including sensitive ones like scientists, military, law enforcement, defense, airlines, banking/finance, and politics, etc. For cybercriminals and state-backed hackers, access to a computer system used by any of these professionals is a goldmine for making quick cash by selling its access to other criminals or use it for surveillance to steal secrets or sensitive data.

What should LinkedIn users do?

First and foremost refrain from clicking on links sent by people on social media especially from unknown and anonymous users. If you are being forced to click on zip or executable file you should avoid it at all costs however if you have already downloaded a file make sure to scan it with a reliable anti-malware.

Furthermore, you can also scan for malicious links and files on VirusTotal. Either way, your security is in your hand. Hackread.com strongly recommends learning about cybersecurity and threats that surround us once connected to the Internet. The phishing email, which was marked as safe by Microsoft, was aimed at 21,000 users of a national healthcare firm.
byDeeba Ahmed 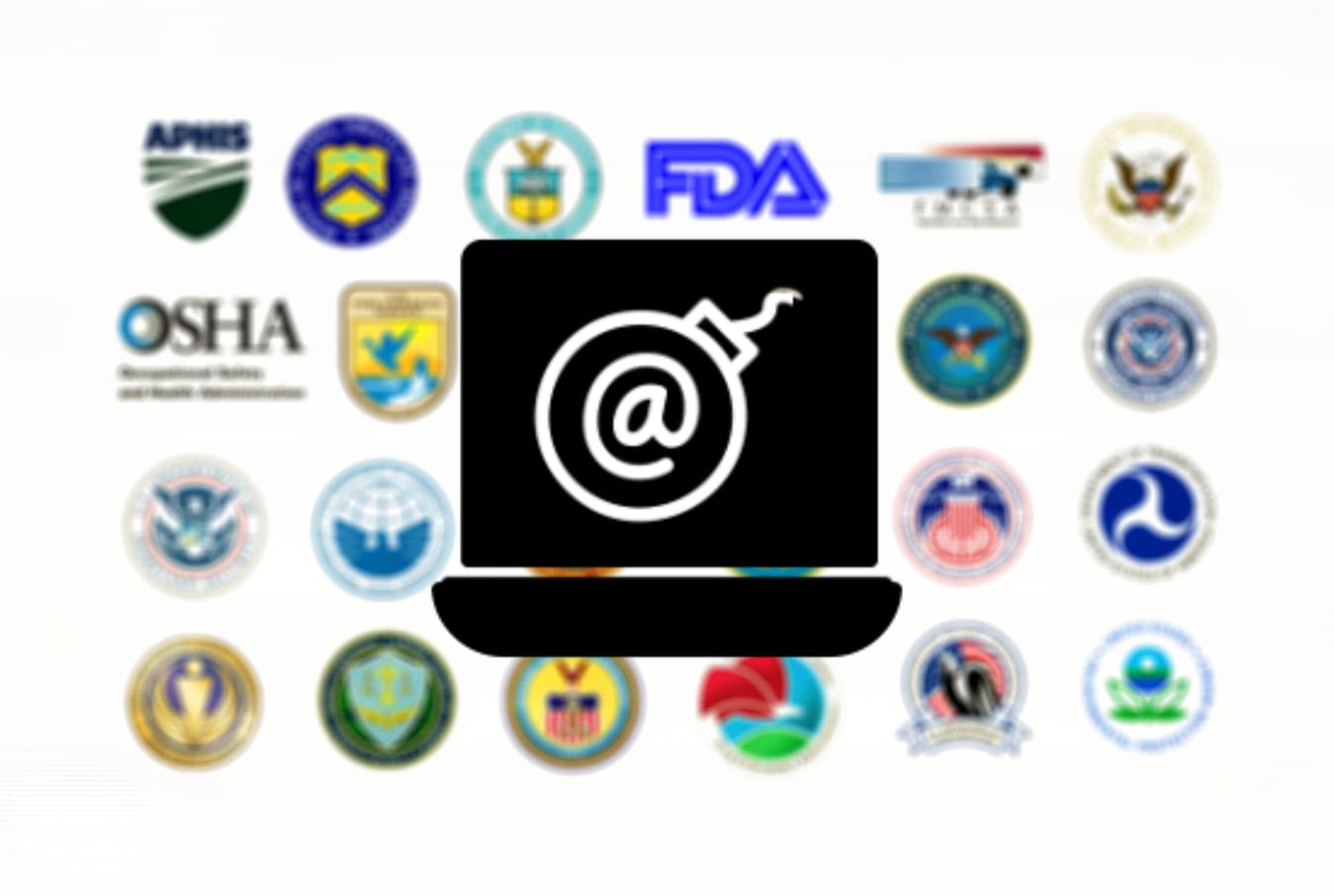