People who download stuff from torrents and other cracked software providing websites have a very bad news because a user recently downloaded a pirated copy of one of the newly launched games “Fallout 4” and lost about 5 bitcoins through a malware-packed in the setup files of the game.

A user of Reddit “Op arkanoah” posted in bitcoin subreddit that 4.88 bitcoins (nearly 2000 USD) have been stolen from his wallet. Members of the community asked Op arkanoah whether he downloaded a pirated copy of the game “Fallout”? When he replied in positive it was clear the game had malware inside and provided access to the attackers inside the arkanoah’s system. Hackers then copied the bitcoin wallet file to an external machine and used brute force attack to crack the password and stole the bitcoins.

But, didn’t his anti-virus alert him? Or he ignored the warning and continued the installation? Answer to this was provided by a user who wrote:

“Tell me something, kemosabe. if I custom write a virus, right now, do you think your antivirus program will catch it? why or why not?”

Arkhanoah believes probably this was due to heuristic analysis, but the member didn’t agree his theory.

According to Geek.com, while searching on traces for hackers the stolen bitcoins were first transferred to a bitcoin wallet where they mixed were already kept bitcoins and then transferred to more wallets which made it nearly impossible to track down the hackers.

Cracked games and software are one of the best ways for the hackers to attract the users for installing malware in the systems as there is always hunger to have hands on latest stuff, but users don’t realize how big the price they have to pay for this.

Even buying games and software sometimes is cheaper than the damage a malware can pose to the user. Like, in this case, the Reddit user could have bought the game for a far cheaper price than what he has lost from installing pirated version.

So, all the users who love downloading cracked stuff, be careful of these threats and with attacks getting sophisticated each day must try to keep your bitcoins wallets secured. Lastly, keep your bitcoins in secured wallets rather than self-managed. 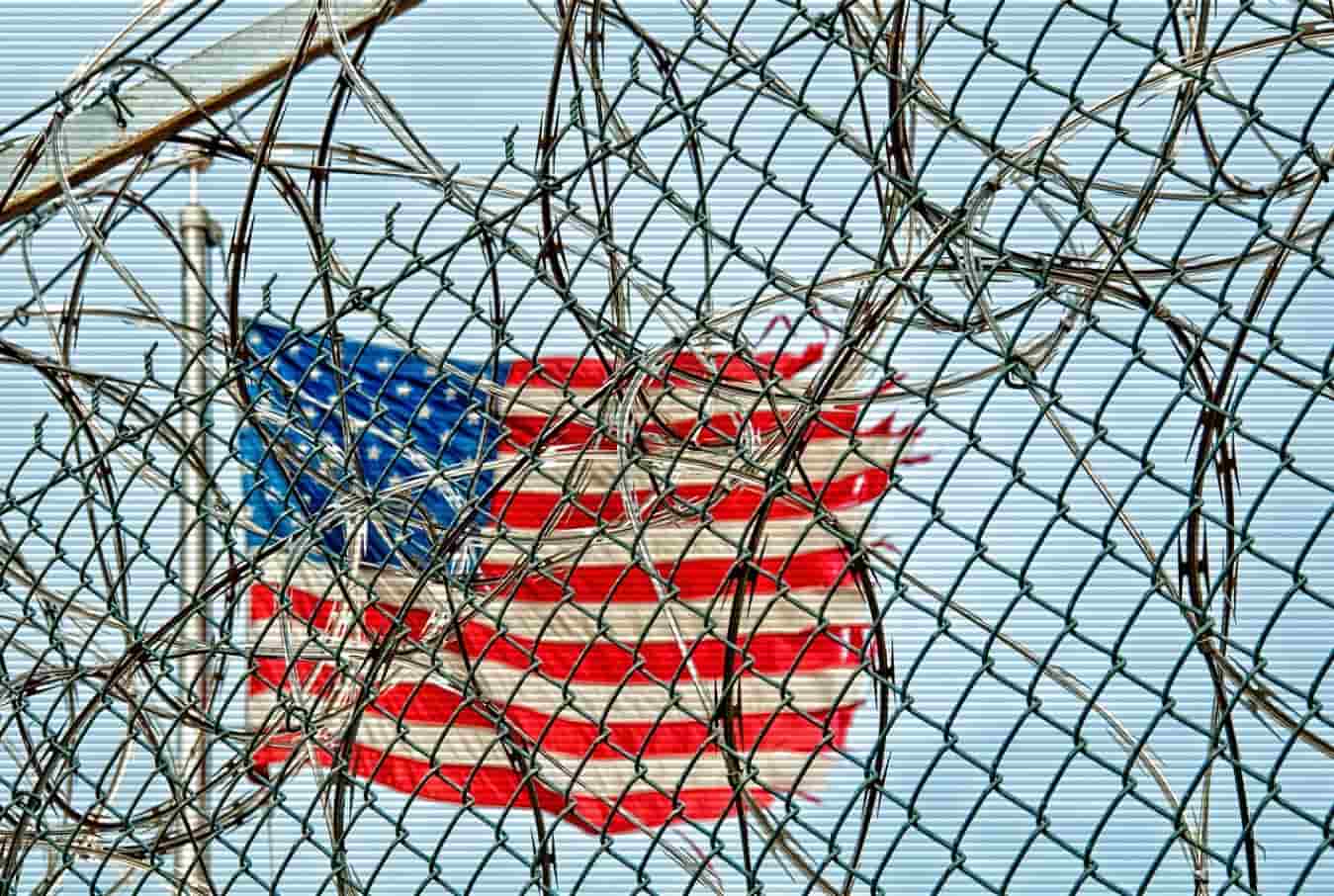