NS8’s ex-CEO Adam Rogas is charged with securities fraud, wire fraud, and fraud in the offer and sale of securities.

The 43-year old Adam Rogas was the former CEO, CFO, and NS8 board of directors. The company was established in 2016 mainly to sell cyber-fraud detection and prevention software to small businesses. Adam was also responsible for handling the company’s fundraising activities.

Rogas resigned “abruptly” from the company earlier in 2020 after making a fraudulent deal in which he pocketed $17m allegedly. Reportedly, Rogas obtained more than $123 million for financing NS8 using fraudulent and misleading financial data and kept around $17.5 million.

In an official press release, William F. Sweeney Jr. stated that it is ironic that the CEO of a company established primarily to prevent cyber-fraud engaged in fraudulent activities himself.

According to Mr. Strauss,

“Rogas was a proverbial fox guarding the henhouse. While raising over $100 million from investors for his fraud prevention company, Rogas himself allegedly was engaging in a brazen fraud.”

What’s worse is that more than 200 employees associated with NS8 were laid off the previous week after the company came under the SEC’s radar for fraud. The news shocked everyone because earlier in June, the company executives had announced a $123m Series A funding sponsored by the VC giant Lightspeed Venture Partners.

However, NS8 execs released a statement revealing that most of the company’s revenues and customer information were “fabricated by Mr. Rogas.”

No other stakeholder or employee working for NS8 is charged, and the company is cooperating with the FBI in its investigation.

Rogas had earlier stated that he resigned from NS8 for personal reasons but later alleged that the company’s board and current management used an SEC investigation, which started in November 2019, to suggest that he had committed financial fraud.

“I did not walk away with the companies money,” Rogas claimed.

However, according to the complaint, Rogas sent modified bank statements to the company’s financial department to show tens of millions of dollars in bank balances and customer revenue, which didn’t exist.

The US Department of Justice stated that between January 2019 and February 2020, at least approx. 40% and 95% of the “purported total assets on NS8’s balance sheet were fictitious.”

“In that same period, the bank statements that Rogas altered reflected over $40 million in fictitious revenue.”

Allegedly, Rogas used this fictitious revenue from fall 2019 to spring 2020 in fundraising activities, through which NS8 received $123m in investor funds.

Rogas is charged with securities fraud, wire fraud, and fraud in the offer and sale of securities as per complaints filed in the Manhattan Federal Court and the Justice Department and Securities and Exchange Commission. He was arrested from the District of Nevada and presented before the judge on Friday. If proven guilty, Rogas can receive up to 20 years of jail time. 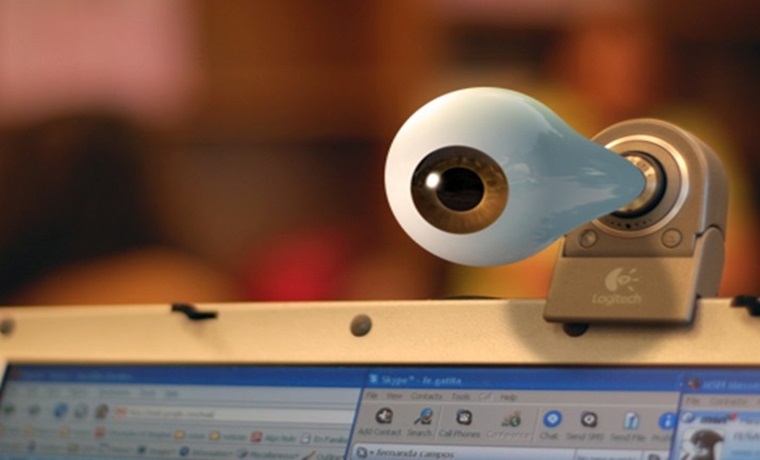 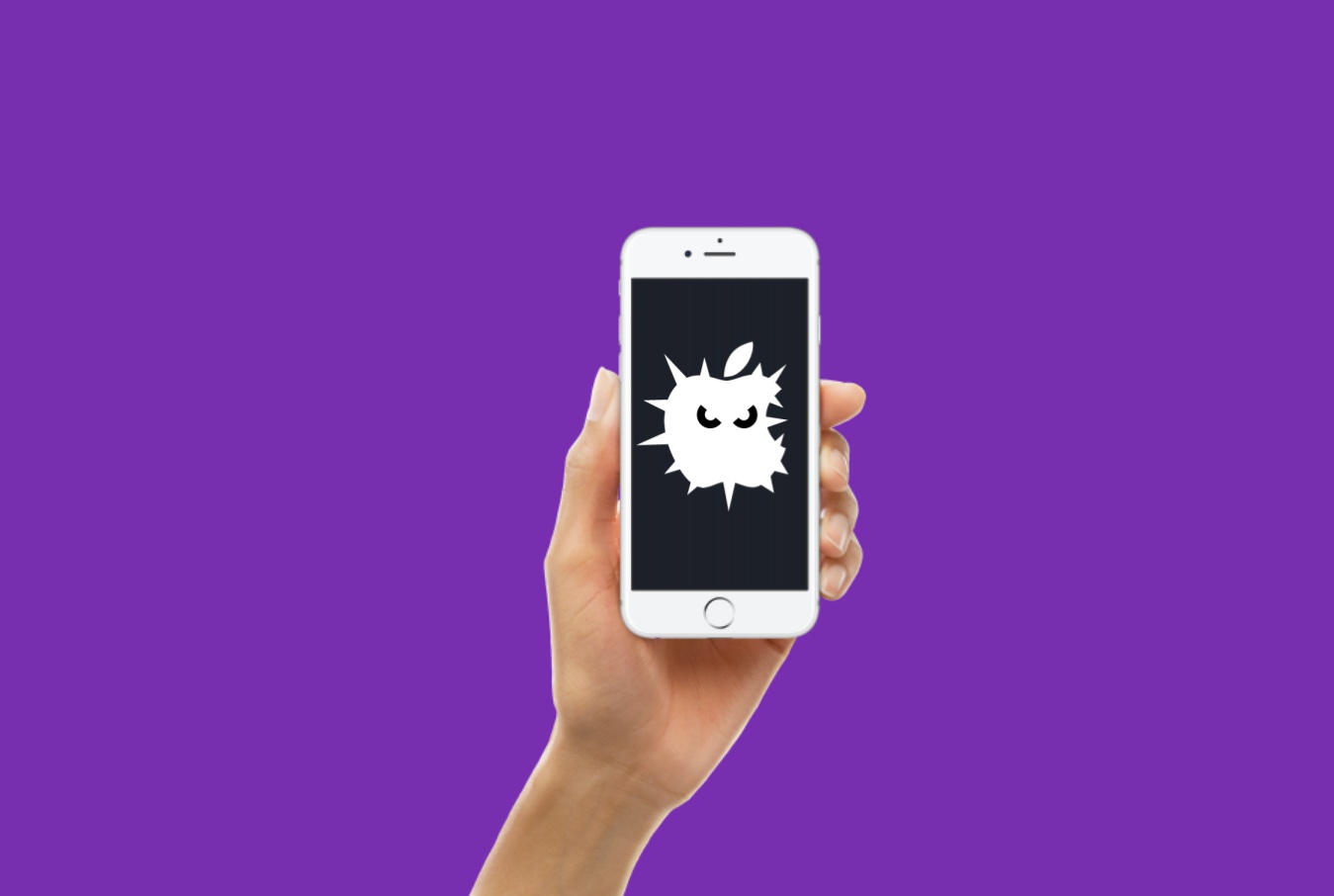 Simple Tips to Protect Youself From Being Catfished