The Federal Bureau of Investigation (FBI) claims that it has finally managed to unlock the iPhone of the San Bernardino suspected shooter without Apple‘s assistance — The hack also proves ex-NSA’s spy Edward Snowden right when he called the Apple vs FBI war ”Bullshit.”

“The FBI says Apple has the ‘exclusive technical means” to unlock the phone, Snowden said during a discussion at Common Cause’s Blueprint for Democracy conference. “Respectfully, that’s bullshit,” he said, over a video link from Moscow.

Here’s the discussion, which also included Malkia Cyril, executive director of the Center for Media Justice, and Dan Froomkin, Washington editor of The Intercept. The comments in question come at about the 30-minute mark.

The iPhone developer Apple went against a court order and denied any kind of backdoor access to Syed Rizwan Farook’s phone last month. But in a “not so surprising move”, the FBI announced it hacked the iPhone without Apple’s help, ending the ongoing court case.

At the time, Apple said it did not know how to gain access and said it hoped that the bureau would share with them any security flaws in the iPhone that might provide illegal access of the devices by a third party.

“It remains a priority for the government to ensure that law enforcement can obtain crucial digital information to protect national security and public safety,” said the Department of Justice in a statement, “either with cooperation from relevant parties or through the court system.”

The FBI required backdoor access in order to check if Farook had ties with other groups and if they are planning more attacks in the future. Though it is unclear how the bureau was able to hack the iPhone, Reuters reported that a privately held Israeli company Cellebrite was helping the FBI unlock the phone.

Apple just issued a response of its own, and we’ve reproduced it below.

“From the beginning, we objected to the FBI’s demand that Apple builds a backdoor into the iPhone because we believed it was wrong and would set a dangerous precedent. As a result of the government’s dismissal, neither of these occurred. This case should never have been brought.

We will continue to help law enforcement with their investigations, as we have done all along, and we will continue to increase the security of our products as the threats and attacks on our data become more frequent and more sophisticated.

Apple believes deeply that people in the United States and around the world deserve data protection, security, and privacy. Sacrificing one for the other only puts people and countries at greater risk. This case raised issues which deserve a national conversation about our civil liberties, and our collective security and privacy. Apple remains committed to participating in that discussion.” 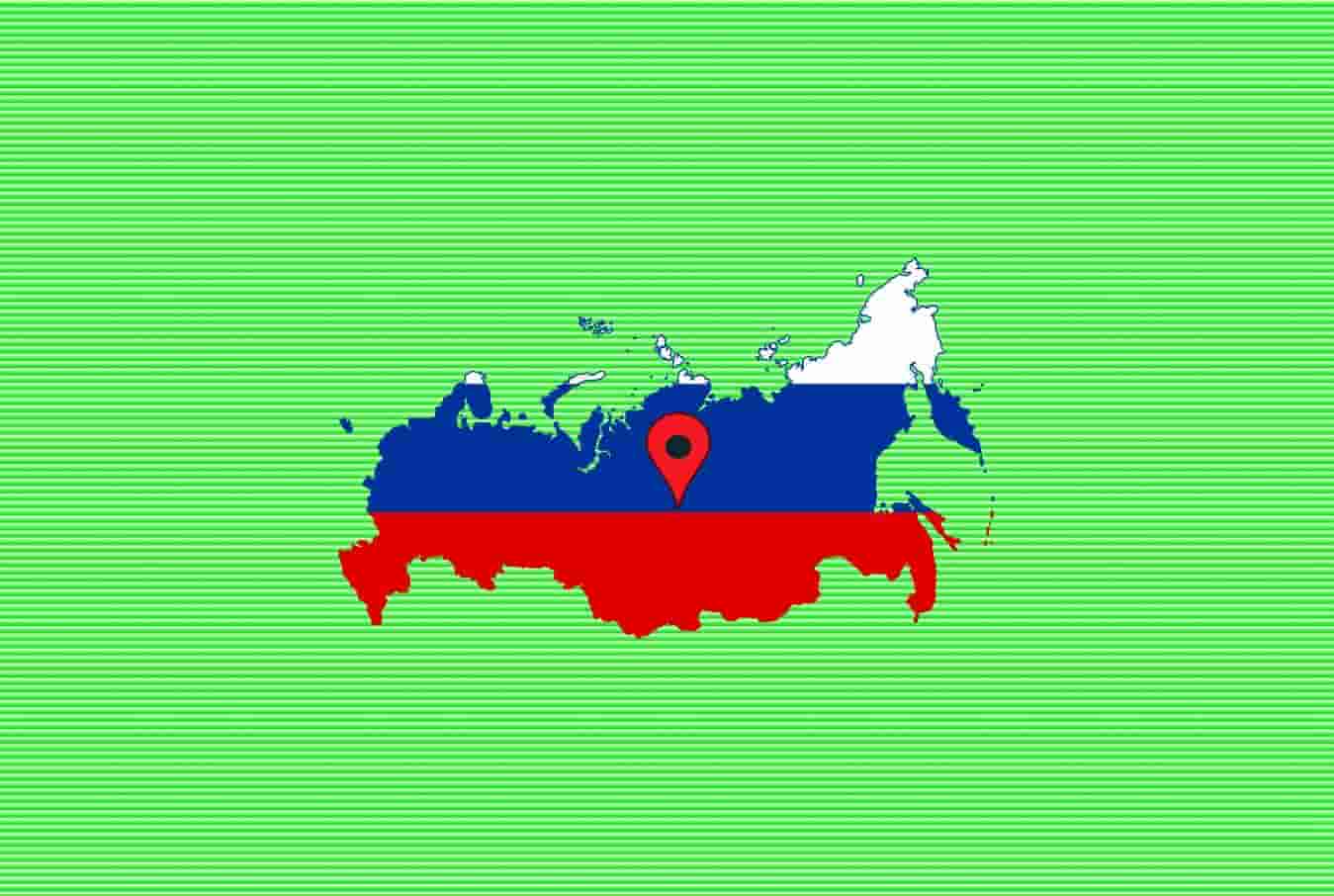