The ongoing FBI vs. Apple war is certainly not over yet. The fight has proved that there is much more to it than meets the eye.

New court filings by the government against Apple and a potentially ensuing battle with WhatsApp, most popular texting media, will probably mean secure communications might just be illegal in the US soon.

The ongoing FBIOS battle started because FBI is in control of a phone that was owned by Syed Farooq, a terrorist who killed 14 people in San Bernardino, California, last December. The FBI wants Apple to create a backdoor to the iPhone, which would allow them access to the phone and see what and if he had any communication with terrorist groups before his attack.

WhatsApp might fall into the lawsuit because it allows texting and calling on its app with end-to-end encryption that makes the recipients of the messages the single accessory to them. WhatsApp itself does not even have access to the texts.

The New York Times report that the Department of Justice may just take WhatsApp to court over a wiretap that it has not been able to comply with. The Facebook-owned company cannot read messages even if they wanted to, so they can’t do anything about it. The suit against WhatsApp would probably mean the end of using of encryption by tech companies.

Encryption has become so much of an important issue lately. Many tech companies introduced encryption to data to protect user’s privacy. The court battles between tech companies and the Department of Justice would probably mean a change in the law against encryption.

“The DoJ has not yet decided whether to ask the court for a follow-on order that would compel WhatsApp to decrypt the messages, the Electric Frontier Foundation wrote. They continued saying, “Presumably, that second order would look similar to the San Bernardino order and direct WhatsApp to write code that would break its encryption and allow it to provide plain texting response to the wiretap order.”

Putting an end to encryption in companies that are run from the US might just be catastrophic for the companies. This day’s people want security and them staying at an app while they know it is not secure is not possible. It might just drive them away to rival apps and companies that are headquartered elsewhere.

In the hot case at the moment, the FBI has now changed its demands from Apple. Instead of Apple creating a backdoor for them, the DoJ is now saying they would be willing to let Apple go if they gave them their source code. The source code is essentially the secret formula for the creation of the impenetrable ios9. As someone puts it, it’s like asking Coca-Cola to hand over its secret formula so that you don’t have to bother yourself going to the shops.

This all spells bad news for encryption and analysts seem to be divided over the issue. Whatever the outcome, a debate has been started about security and privacy that will take long to end.

Apple vs FBI over Backdoor 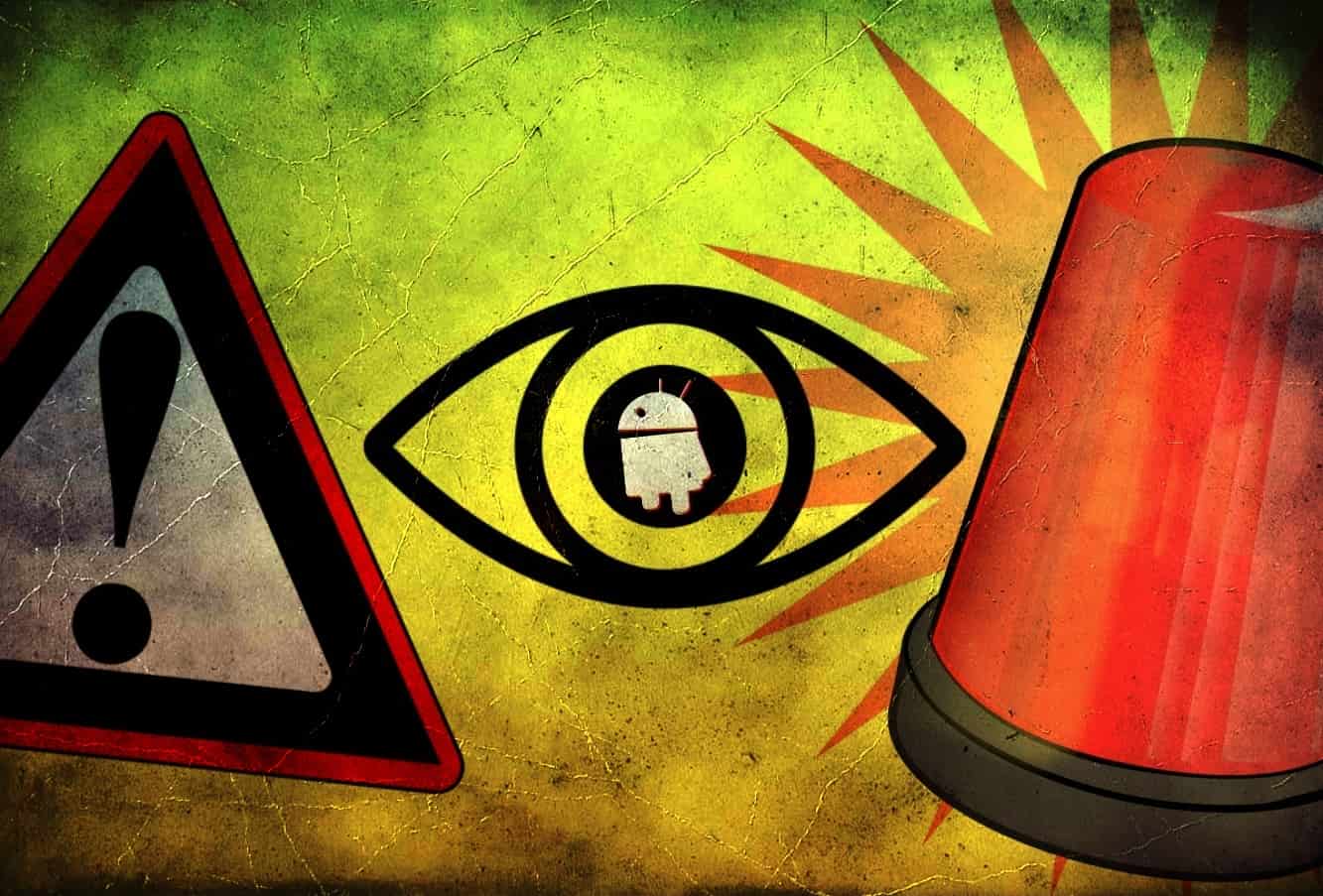 The new Android Stalkerware also intercepts text messages. Here's what else it can do...
bySudais Asif

Google Chrome may not be as safe as it was thought to be. Recently, a security engineer, Bosko…
byJahanzaib Hassan