Who doesn’t want to buy a fully equipped FBI surveillance van having facilities like video and audio recording equipment and even a toilet at the rear side? Of course, one would give away anything to own such a vehicle.

Apparently, this dream come true as a North Carolina based man Ginter Senfeldas announced the auction of 1989 Dodge Ram 350 on eBay and a lucky one was able to buy the van for the US $18,700.00. The FBI van has spotless, sparkling interior and mileage is only 23,500 miles and interestingly, it still has surveillance tapes and notebooks stored.

A video of the vehicle was posted by Senfeldas, which is still available on YouTube. The video showed various features and USPs (unique selling points) of the van. As depicted in the video, the van has two LCD screens, audio recording equipment, video cameras, and microphones. Additionally, the seller has uploaded footages of the leftover audio cassettes and CDs, which probably belong to old investigations from the FBI.

The auction ended yesterday immediately after 7:00 pm Eastern time, and there were over 35 bids. Finally, the van was sold for $18,700. AI-Powered Smart Glasses Give Deaf People the Power of Speech 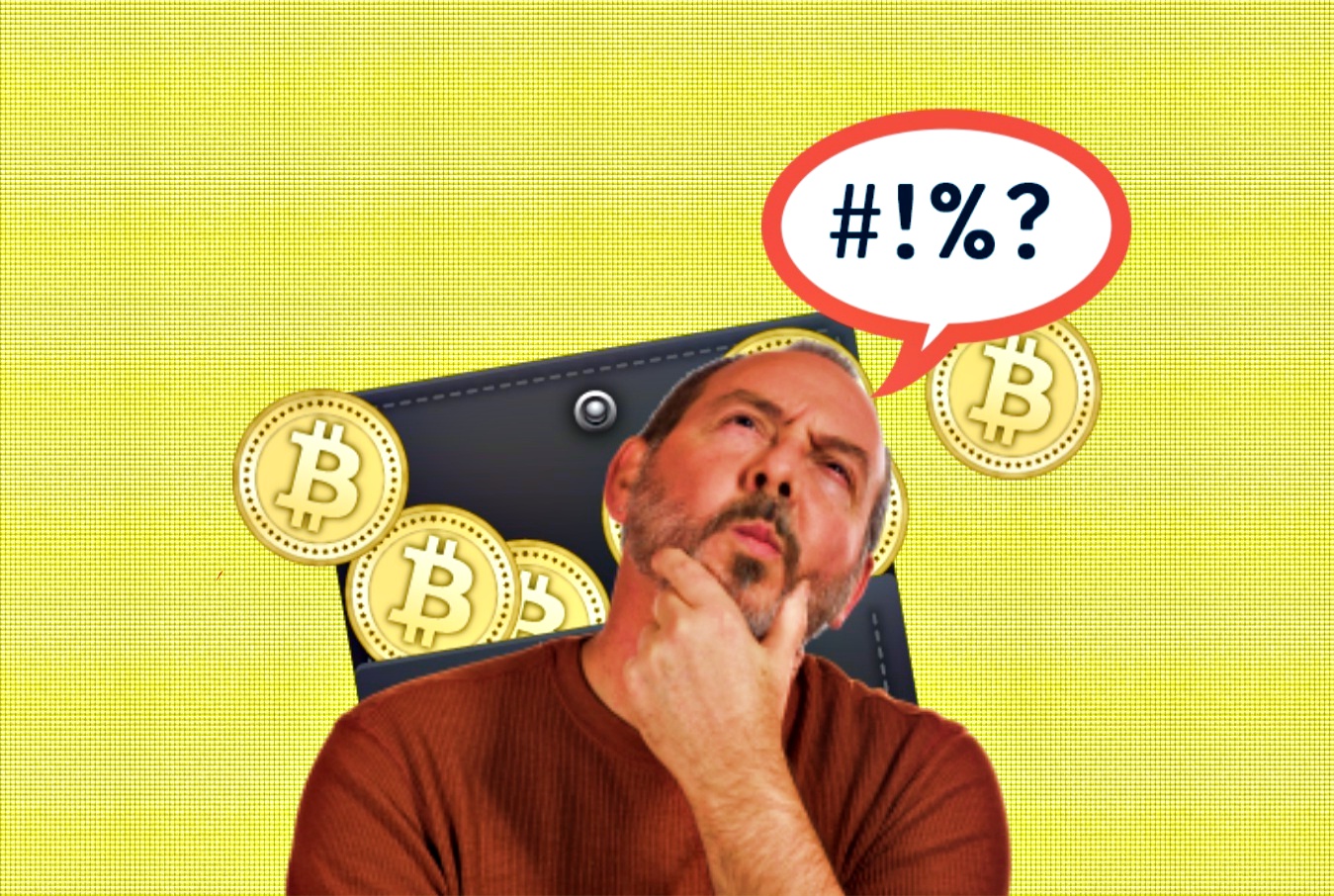 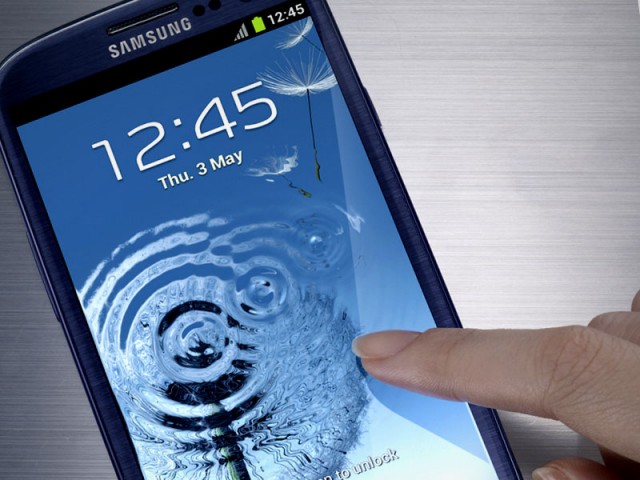 Samsung’s galaxy series won hearts of millions around the world, galaxy S and S II will be remembered as best…
byWaqas 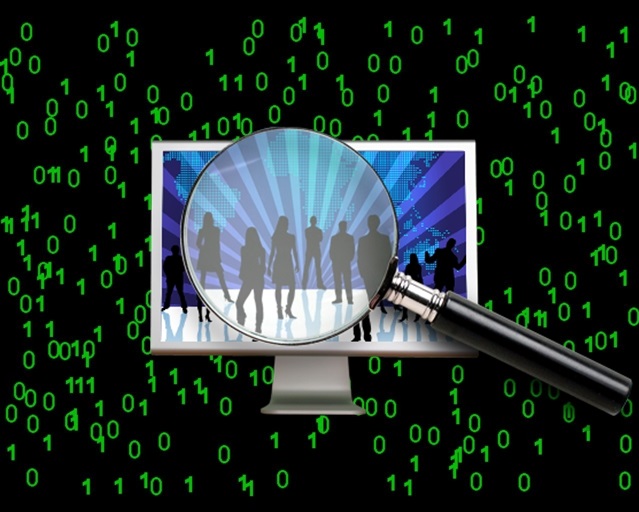