US energy, defense and educational institutions are the top targets of a possible sophisticated cyber attack from the Iranian hackers, says a confidential document from the Federal Bureau of Investigation (FBI).

The FBI has technical details about the malware as well as ways to thwart it in their confidential report named “Flash.” Interested businesses can contact FBI for further details, the English daily Reuters said. The attacks are generally launched from two Iran-based IP addresses; however, FBI did not attribute these attacks to the Iranian government.

The cyber-security firm thinks otherwise and believes it is an Iranian government backed cyber operation. Its Chief Executive, Stuart McClure, said, “It underscores Iran’s determination and fixation on large-scale compromise of critical infrastructure.”

The Pentagon and the National Security Agency did not make any comments.

Tehran’s cyber capabilities saw an upward swing since 2010 when the country’s nuclear program was hit by Stuxnet computer virus, believed to be the brainchild of the US andIsrael.

Bloomberg Businessweek reported the February 2014 Las Vegas Sands Corp cyber-attack, which crippled thousands of servers, was the handiwork of Iranian hackers who wanted to punish the company CEO Sheldon Adelson. The CEO had commented about detonating a nuclear bomb in Iran.

Iran’s cyber-attacks are noted for their sophistication.

“They are good and have a lot of talent in the country. They are definitely a serious threat, no question,” said Dave Kennedy, CEO of TrustedSEC LLC. 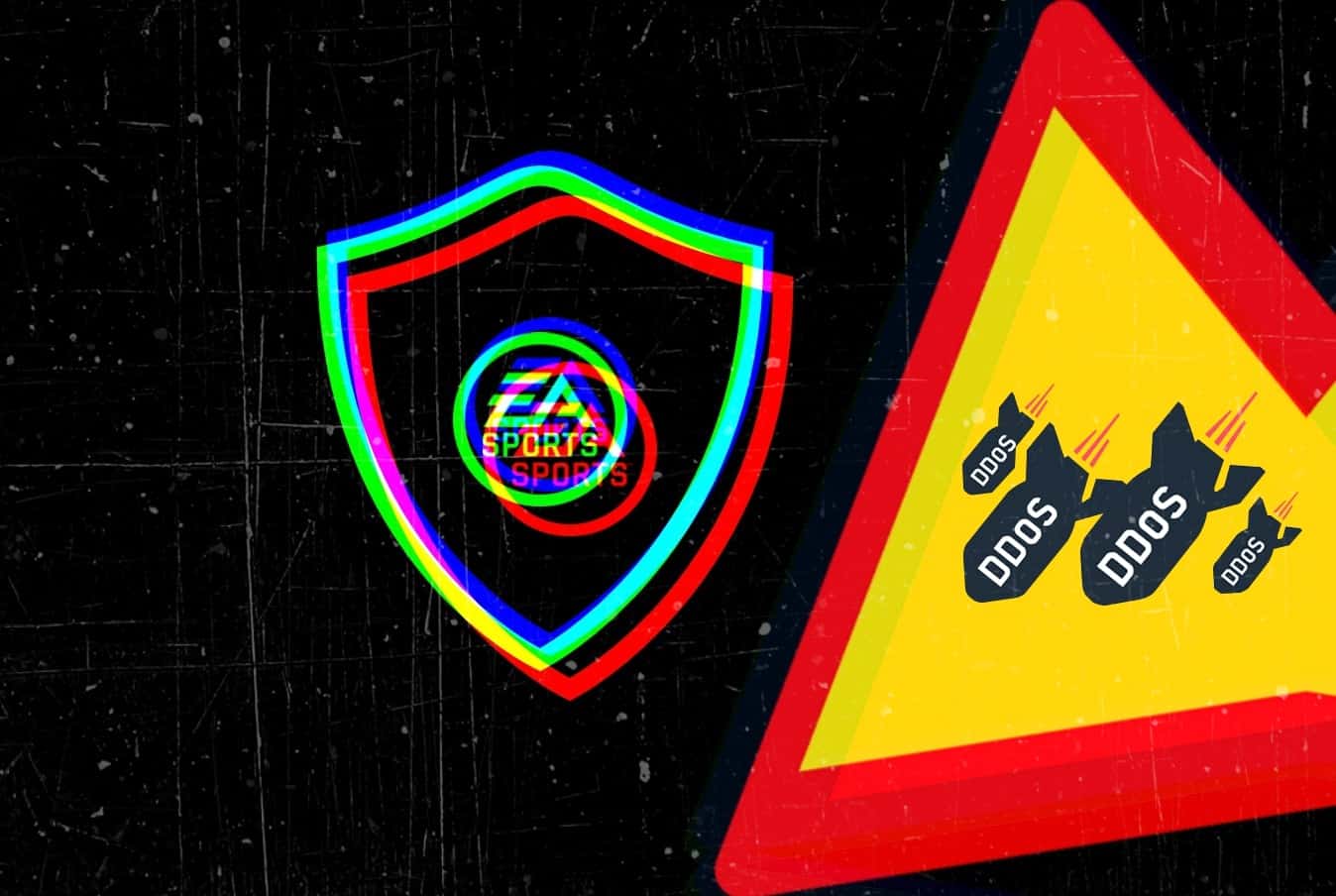