The US Justice Department has accused China to be involved in industrial espionage. According to a press release from the department, the Chinese government has made memory chips that store data its centralized science and technology strategy only to cover its espionage activities.

In an indictment  that was unsealed on Thursday, the department specifically pointed out the Fujian Jinhua Integrated Circuit of China, and United Microelectronics Corporation of Taiwan to be involved in industrial espionage. The indictment also named some employees of these companies including the president of Jinhua for attempting to steal trade secrets about semiconductor technology.

Attorney General Jeff Sessions also announced to take necessary measures to address the corporate spying activities and cyber attacks from China against US-based corporations. Sessions stated that espionage activities of China are on the rise currently.

“Micron is worth an estimated $100 billion and has a 20 to 25 percent share of the dynamic random access memory industry—a technology not possessed by the Chinese until very recently,” said Attorney General Jeff Sessions. “As this and other recent cases have shown, Chinese economic espionage against the United States has been increasing—and it has been increasing rapidly. I am here to say that enough is enough. With integrity and professionalism, the Department of Justice will aggressively prosecute such illegal activity.”

Chinese and Taiwanese firms have been blamed for stealing proprietary technology from the Idaho-based Micron technology for manufacturing dynamic random access memory chips. These chips are installed in almost every gadget and device. As of now, the blamed companies haven’t responded to the accusations and there is no indication of the accused individuals being extradited to the US.

It is worth noting that Micron founded Micron Memory Taiwan after buying a Taiwanese chipmaker in 2013, for building the highly commoditized short-term memory DRAM. It is alleged by the DOJ that when the MMT president Stephen Chen quit and shifted to UMC, a $700m joint agreement was signed with Jinhua and afterward two more MMT employees were also hired.

Moreover, Micron’s trade secrets were shared by them with Jinhua from 2016 onwards. Resultantly, the indictment reveals, the Taiwanese nationals downloaded over 900 confidential files, which contained trade secrets of Micron worth around $9billion.

The Dark Web’s largest and most profitable child pornography website dubbed Welcome to Video has been seized and its operator has been charged by a federal grand jury.
byWaqas 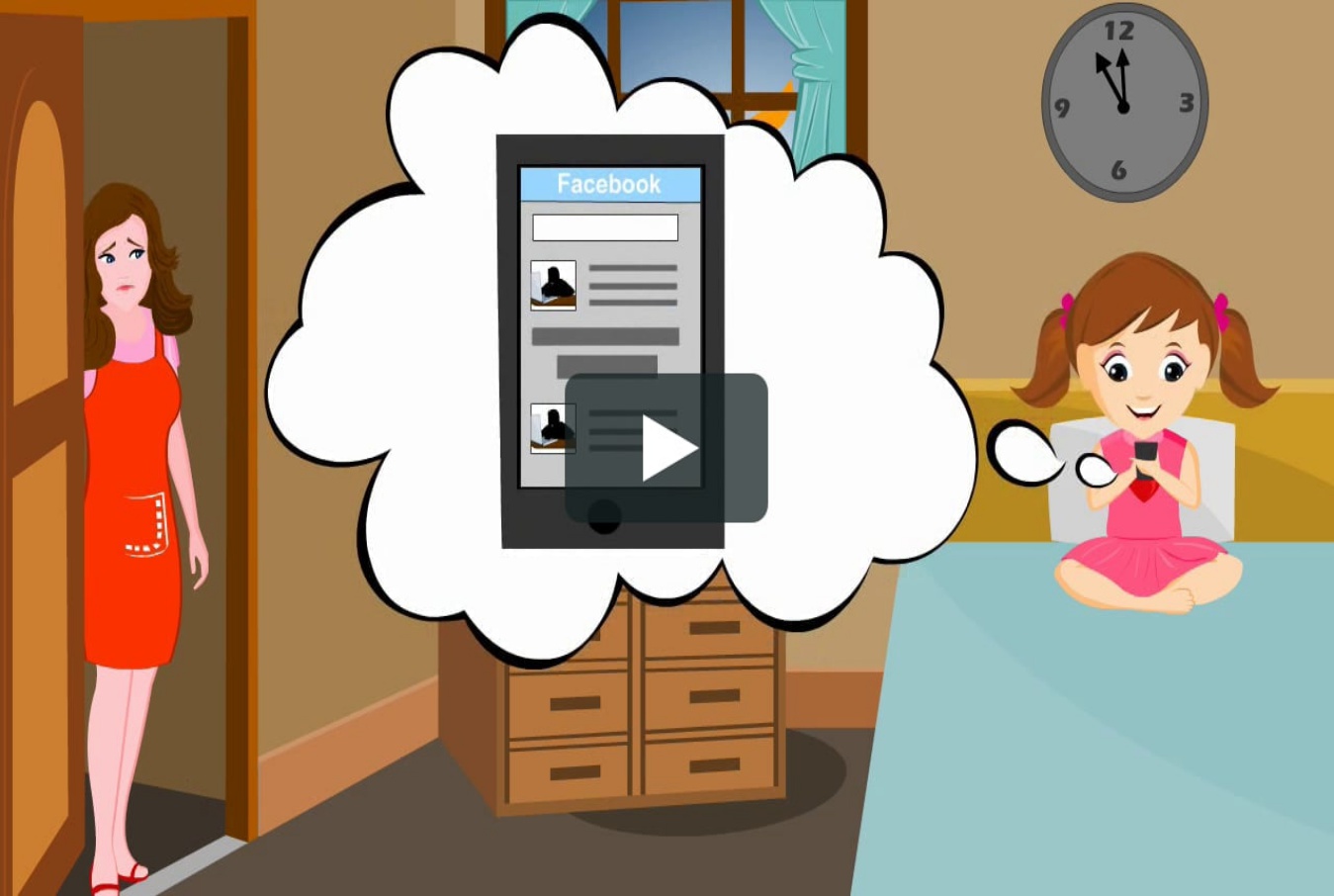 Nowadays, it has become a social rule to own a smartphone, and humanity has become more dependent on…
byCarolina