The new arrest that has happened recently has brought a 25-year-old Reality Leigh Winner to the federal court this Monday. The statement made by the Justice Department says that Winner has confessed to removing classified info from her workspace.

The workspace in question is located in Augusta, Georgia, and is the new home to the Cyber Command of the US Army. Winner has also admitted that she has emailed the classified material to a news outlet, but she did not specify to which one.

Soon after she was arrested, NBC News has reported that the news outlet in question was The Intercept. The testimony provided by Winner, however, states that a certain news outlet recently contacted one of the US government agencies.

JUST IN: FBI has arrested and charged the woman they say leaked a Top Secret document to The Intercept, federal official tells NBC News.

The agency, which is presumed to be the NSA, was contacted and asked about the upcoming report. This was probably a hint about some of the classified materials that they already got before that.

And then on Monday, the Intercept surprisingly published one of the NSA’s top-secret documents and stated that it was given to them anonymously. The document in question was dated May 5, and it carried an insight into an investigation the US government conducted. The investigation concerned Russia and their meddling in the US election of 2016.

The document itself didn’t contain any raw info, but it still revealed the NSA’s suspicions. According to the document, the NSA thinks that the Russian hackers breached at least one of the many electronic voting vendors. The one they’re suspecting of being breached is based in Florida.

There’s still no confirmation that hacking attacks had any effect on the outcome of the last year’s election. Although the document reveals the NSA’s suspicions that the Russian military intelligence tried infecting over 100 local election terminals. It’s believed that the terminals were infected with malware via phishing operations.

The Russian president, Vladimir Putin, has denied that Russia or any of the Russian hackers had anything to do with the election. Even the US president Donald Trump himself attempted to shut down similar investigations lead by the FBI.

As for Winner, after the search warrant for her home was issued, it was indicated that she worked for Pluribus International Corporation, which is a security and intelligence contractor. Also, it’s discovered that before she started working for Pluribus, she was a part of the US Air Force.

Further investigation has uncovered that the documents that Winner shared with The Intercept were most likely printed and carried out of the workspace by hand. Also, one of the reporters from The Intercept itself has presumably shared the stolen documents with another government contractor. This other contractor was apparently asked for help to verify the document.

The contractor then allegedly stated that the documents were faked, and then proceeded to report everything to one of the US agencies. Also, according to the reporter, the document arrived from “Augusta, Georgia,” which is also the location where Winner’s residence was listed. 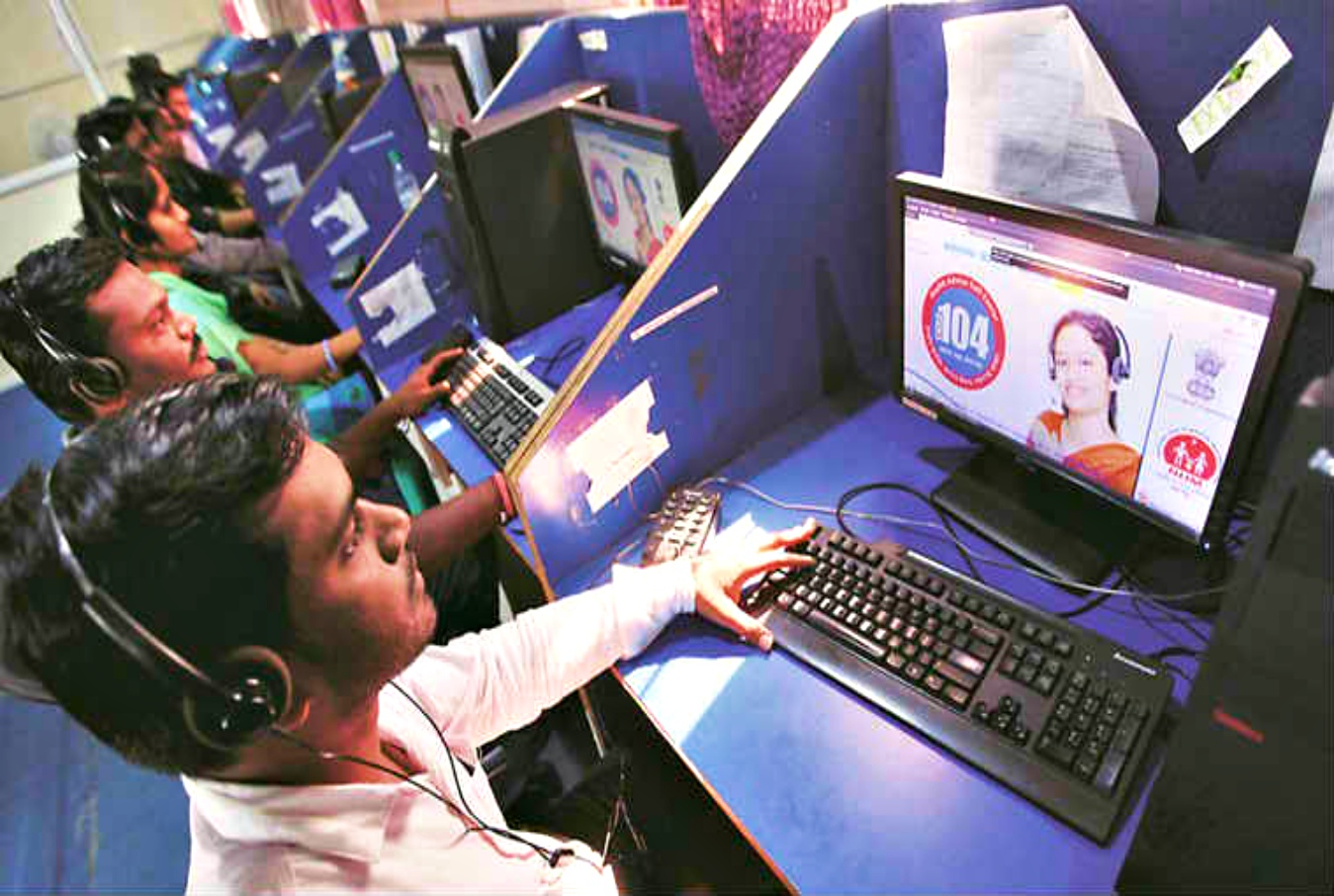