A 28-year-old woman from Philippines who was working as a maid at a house in Bahrain used Facebook to spread the message about herself, the way she was being treated and raped by her boss’s son.

We all usually criticize Facebook for spying on people or sharing our data with the government, but there is a positive side of using this site and this Filipino girl knew exactly how.

Her name is Abby Luna, she recorded a video and uploaded on her Facebook profile on Thursday morning which went viral, attracting about 78,000 shares and 19,000 likes.

In the video, Luna claimed that:

“She was beaten and raped by her boss’s son, the son told her not to talk to anyone about the rape or else he will bring her to desert, kill and dump her there.”

Philippine embassy was also informed about the video and plight of Abby Luna. The spokesman from foreign ministry Mr. Charles Jose said that:

“The rescue was prompted by the video message … She is now under the care of our embassy.”

The staff from Luna’s employment agency along with Philippine embassy officials rescued her from the boss’s house, stating that police is investigating the incident. However, the alleged rapist denied to police that he ever attacked or raped her, according to the vice-consul at the Philippine embassy in Bahrain.

The three-minute long video seems to be recorded from a mobile phone or a webcam calling her boss’s son a “drug addict” and a rapist. Luna also wrote an appeal on her Facebook profile to inform the embassy of Philippine on her behalf.

Luna said her employer did not believe her claims of being raped and beaten and insisted she finish the remaining two months of her contract before she could go home. Her employer also told her to have an abortion if she fell pregnant.

Watch the video with English subtitles below:

This is not the first time when Facebook has helped someone to get out of trouble. Last year, Nargelene Mendez, a Filipina maid, was also rescued from a house in Saudi Arabia after posting a video on her Facebook page claiming her employer had abused her, according to Gulf News. 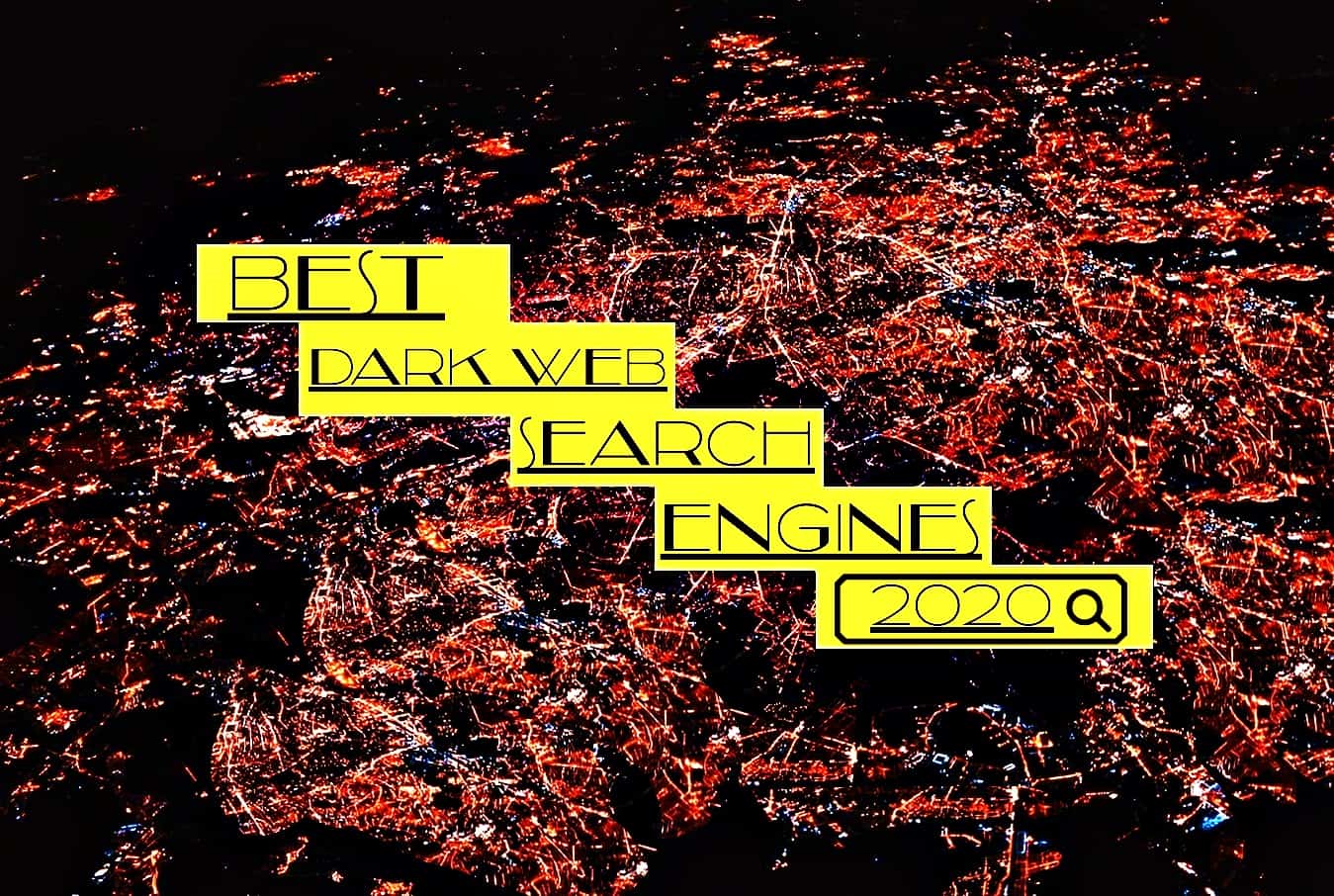 For a beginner, it is almost impossible to find a website on the Tor browser, and that's where dark web search engines help.
bySudais Asif

Conspiracy theories apart, Sophie seems to be an extremely creepy robot when it said it will ‘destroy humans’…
byAli Raza