Fingerprints will tell cops if you are high on cocaine

New Breakthrough suggests that Fingerprints will soon reveal to cops if suspects are High on cocaine.

According to advancement in “drug test” from the University of Surrey, UK a new, noninvasive drug test for cocaine has been devised that precisely identifies if a person has consumed cocaine or not, just through their fingerprints.

The test works by examining two common cocaine metabolites: benzoylecgonine and methylecgonine. These can be traced in blood, sweat, and urine through a mass spectrometry technique known as Desorption Electrospray Ionisation (DESI). And since the metabolites disperse from our sweat far more quickly than in urine or blood (in which it can persevere for up to a week), law enforcement would still just be able to configure if a person is currently high or was high a while ago. 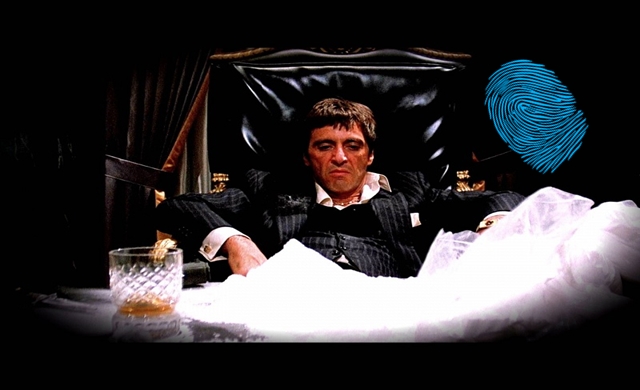 The test can detect traces of cocaine, as told Melanie Bailey, the study’s lead author, told Motherboard, “and cocaine having been swallowed. This test is foolproof as fingerprints just cannot be forged or cleaned out.

The research is still in the developing stage, they still need more content material and concrete data for dosage effects and timings before further advancement can be made towards reliability testing. The researchers feel enthusiastic and claim the technology will be made available to law enforcement within a decade’s time. 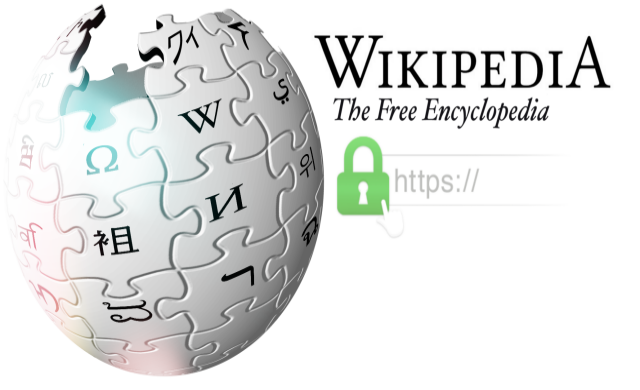