Incapsula firm found someone posting DDoS attack service adverts on Fiverr — Fiverr deleted the listings but in return the company was hit by DDoS attacks!

Fiverr is a world renowned online marketplace offering tasks and services but many didn’t envisage people would be using the platform for illegal activities such as uploading ads to offer Distributed Denial of Service (DDoS) attacks on people’s website. However, good news is that the site has removed those adverts but the bad news is that it faced massive DDoS attacks for almost six hours probably as a backlash for removing the listings.

The listings were first discovered by DDoS protection service provider Incapsula and informed Fiverr who shortly removed the listing which offered $5 in return for providing DDoS services as reported by SoftPedia.

The incident took place on 27th May and caught the eyes of several IT security companies who took on twitter to discuss the issue. Fiverr on the other hand also accepted that they were under a series of powerful DDoS attacks.

In the last couple of years, there has been an immense increase in DDoS attacks on private and business websites. On 26th May HackRead reported about NS1, one of the leading DNS providers in the world had revealed that its servers were facing massive distributed denial of service (DDoS) attacks for last two weeks. Such attacks are signs for the online business community to invest in security before it’s too late.

This incident also reminds us of a two stories from 2015 where a student was caught for hiring a DDoS specialist to target his school while an online forum was found posting adverts offering to hack any website, Facebook, Gmail, WhatsApp and Netflix accounts for $90 to $350.

Here are some tweets from Fiverr and IT security specialists about the attack:

Heads up, https://t.co/bQShFBtEE3 is currently down. Our team is on it & will get it up and running ASAP. Appreciate your patience.

Fiverr is still having technical issues. If you encounter late delivery warnings due to downtime, contact Customer Support.

Still down: one of our datacenters hosted by @Rackspace is experiencing a massive downage. They are resolving ASAP, keep you posted!

Fiverr has been down for 5 hours. Looks like the DDoS services they kicked out from Fiverr are now retaliating? https://t.co/FXV2TWkYOd

And now Fiverr has been down due to a DDoS #cybersecurity #hacked https://t.co/gbxfF5bPDN

At the time of publishing this article, Fiverr’s website was up and available for the public.

Fiverr is back up and running. Let us know if you still see any issues. Thanks for your patience. 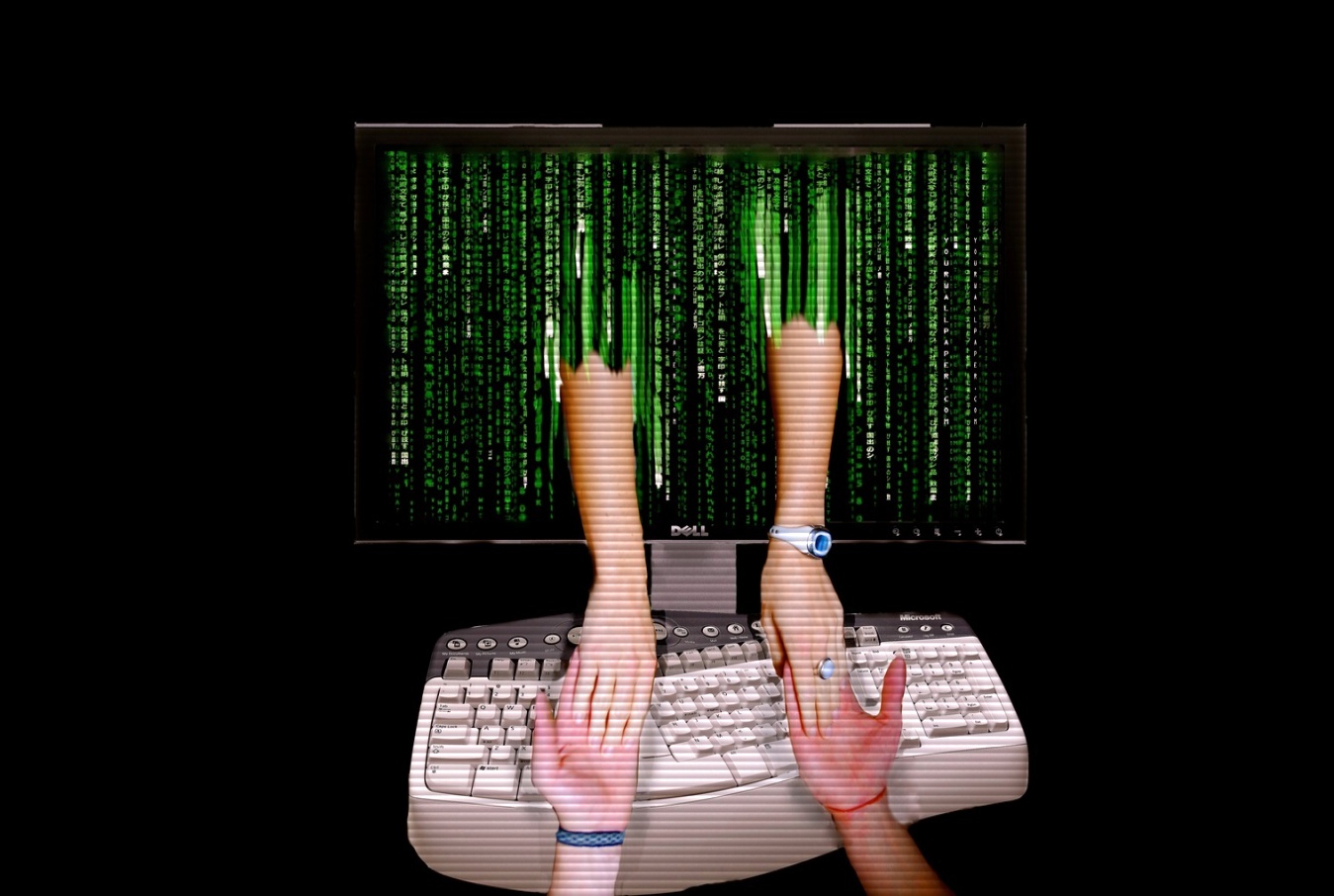 The scam involved attempts to hire insiders to install DemonWare ransomware on their employer's IT systems.
byDeeba Ahmed