Security researcher told The Wall Street Journal that this vulnerability allows hackers to install malicious software on the phone which records all sorts of communication data and tracks emails.

Samsung has replied on the issue, saying that the company was looking in to the vulnerability but didn’t find it to be a serious threat as described by the Israeli security researcher. The company has promised to investigate the researcher’s claim in depth.

Guri claims that he has found critical vulnerability in Samsung’s new security platform called Knox. It allows hackers to “easily intercept” the user data of Galaxy S4 smartphone with Knox- security platform enable on it.

The vulnerability can further be exploited and can be used to execute dangerous codes and modify data according to hacker’s command.

Guri has come up with his research at a crucial time when Samsung is pitching the pentagon and other security agencies in U.S over Knox security platform.

U.S. Department of Defense has cleared its position in a statement that: 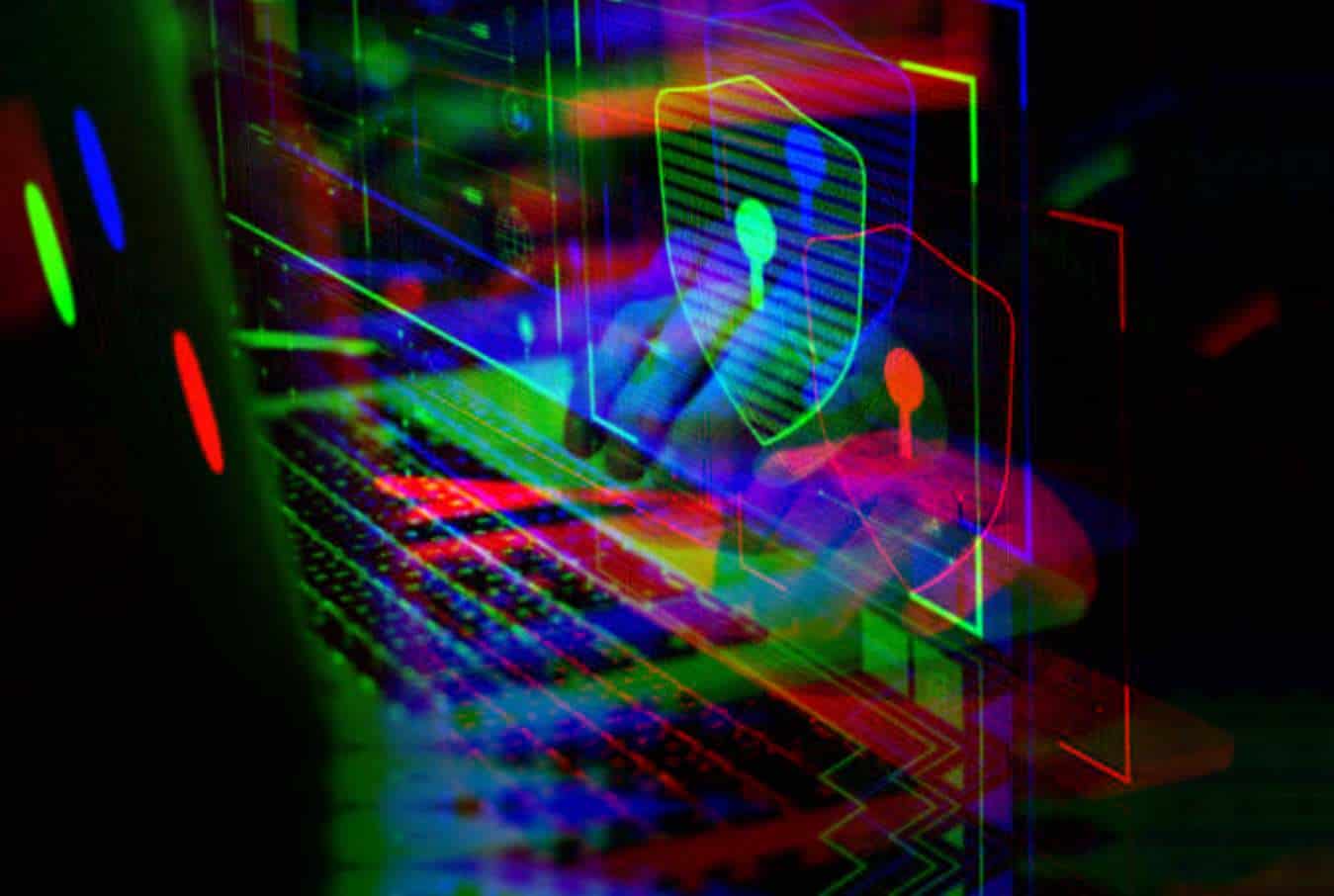 Alex Jones is now offering $1 million to catch attacker who behind the malware attack. Alex Jones, the…
byWaqas 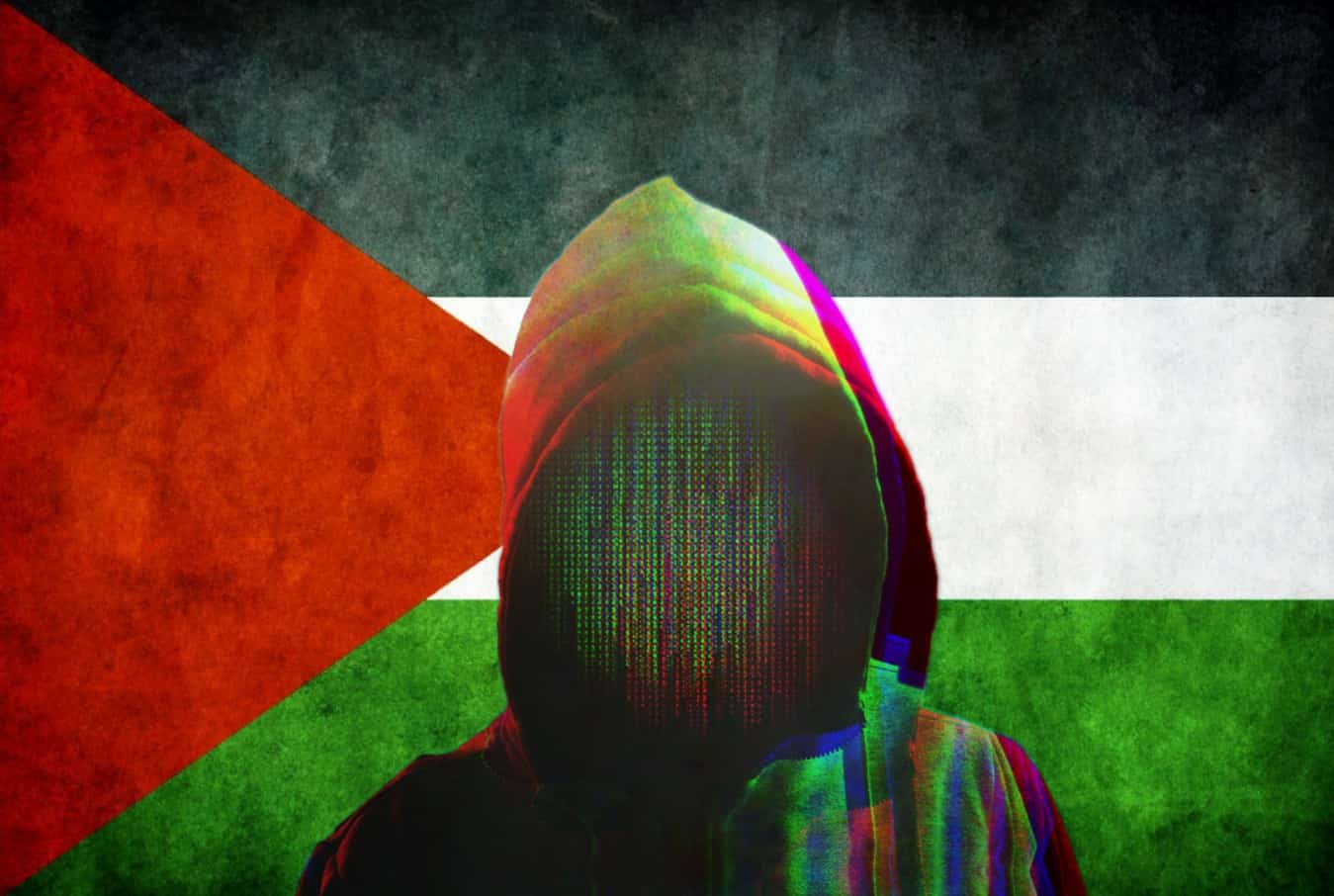