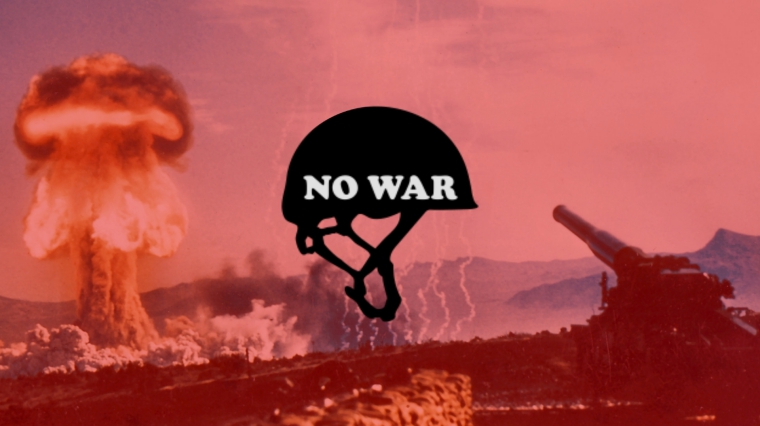 The hacker believes in peace rather than war

An Albanian hacker going with the handle of Amar^SHG hacked and defaced the official website of Météo-France (Weather Forecast France) last Monday 23rd May.

The hacker left a deface page along with a message on the home page of Weather Forecast France website which revealed that the reason for targeting the website was to state his anti-war sentiments. The deface page also included a Gif file showing a kissing scene between Landon Carter and Jamie Sullivan from the movie “A Walk to Remember.” It seems like the hacker is more into spreading love rather than hate.

“If the world could be perfect…. In a grown and smart society, I still see madness and horror such as war. What’s the point ? Human stays human, the world is still burning… You’re only a small part of the population, you always see your problems first, you’re not happy with what your country is offering you. But I understand you: you are human. As long as there’re minds in this world, it will never be perfect. The solution IMO is to accept the sadness because when we are not perfect, we are forced to live with. Best we can do is this current society, if you have troubles in your life, you’ll know: you are living, you’ll never be perfect… Sick world, but hope.”

Link to the targeted site along with its zone-h mirror as a proof of hack are available below: 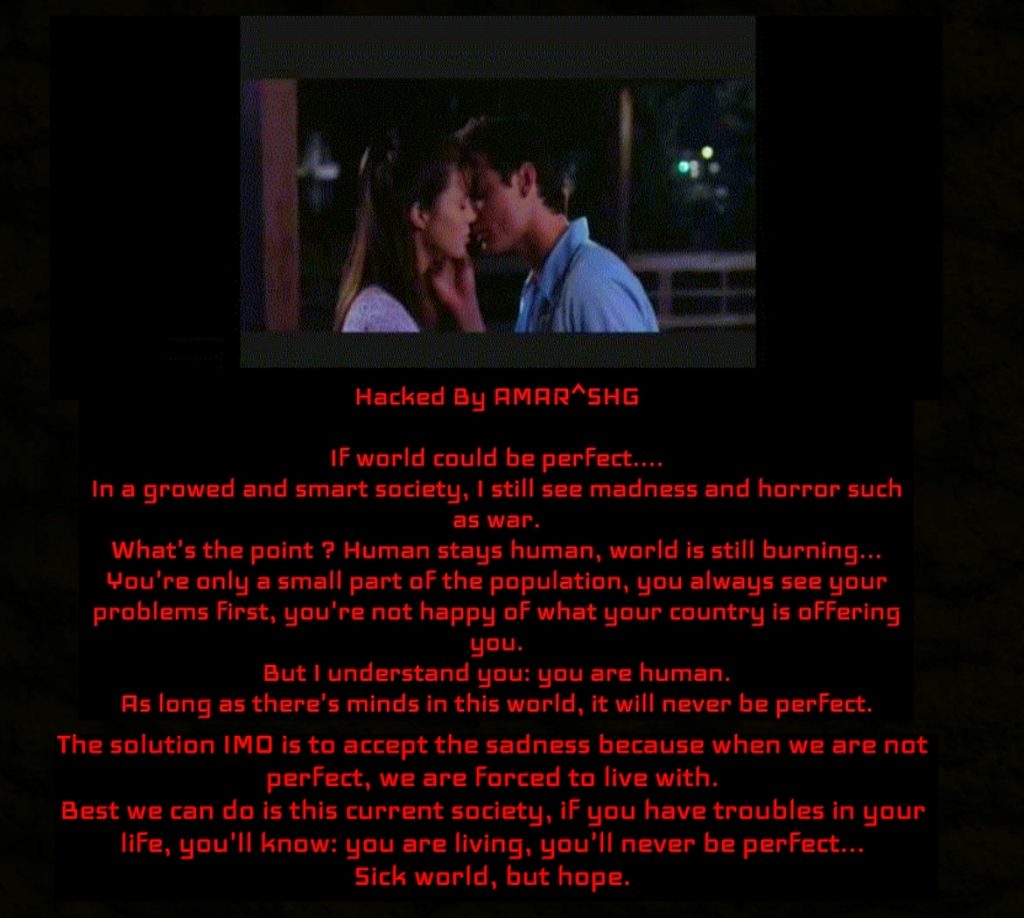 Deface page uploaded by the hacker

Link to the targeted site along with its zone-h mirror as a proof of hack are available below:

This is not the first time Amar^SHG has hacked a high-profile website in France. In fact, in March 2016 he defaced the official website of Canal Plus (Canal+), a French premium cable television channel and left a similar anti-war message.

At the time of publishing this article, both targeted websites were working online and available to the public.