Futuristic Smart-Glove Can Translate Sign Language Into Text and Speech

Scientists are constantly working on user-friendly products for those with physical disabilities. In the past, these wearable glasses came out to help blind people see again.

Now in an another amazing development, scientist and researcher Hadeel Ayoub has created Futuristic Smart-Glove which will translate sign language into text and speech.

In an attempt to open up the lines of communication and to spark a conversation between people who are hearing-impaired or have speaking disabilities, a student and designer at Goldsmiths University in London has developed a futuristic smart-glove named “SignLanguageGlove” that is capable of translating sign language from hand gestures into a visual on-screen text as well as audible dialogue.

Media artist and designer named Hadeel Ayoub, who earlier won an Innovation and Entrepreneurship Prize for Saudi Students in the UK for the development of an early prototype of the glove, has recently completed her Masters in Computational Arts from the Department of Computing at Goldsmiths University.

This wireless high-tech glove has been developed by her to improve the level of communication between people with different speaking and hearing disabilities.

“I had one mission when I started this project and it was to facilitate communication between all kinds of disabilities, eliminating barriers between people who have a visual, hearing or speech impairment. The prototypes each have a new additional feature, an LED light, and a speaker for example, that took me one step closer to my goal.”

Ayoub, to date, has developed three prototypes of the glove and each one of the prototype incorporates different set of components. Details and working of the different prototypes and the components being used in them are outlined in the next section.

The “SignLanguageGlove” is a wearable device and the first prototype featured over five flex sensors, an accelerometer, four digital graphic numerical display and a microcontroller board. And is capable of translating sign language gestures into visual words and displays it onto the screen.

Each flex sensor corresponds to the movement of each finger and is responsible for detecting bends and curvatures of the finger, and then displays the detected values onto a serial monitor. Those values show the words being spoken by the user. The accelerometer also plays its part to detect the orientation of the hand. 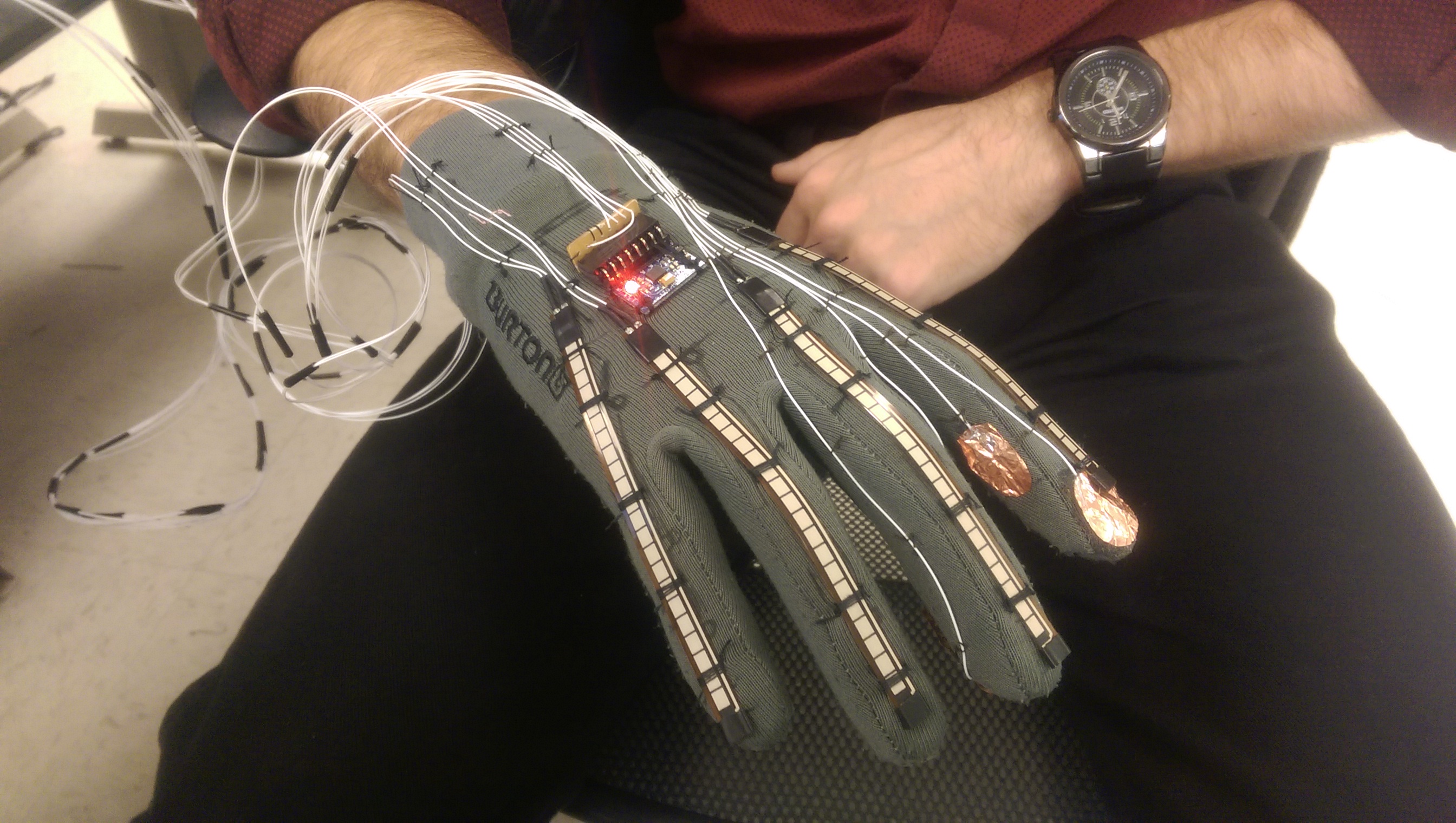 A specific computer program was also developed by Ayoub that enables the glove to translate the output values generated by the sensors and accelerometer. Those values are then matched with a series of predefined statements that determine what letters to display for a specific set of input.

The second prototype features an efficient software that allows faster and more accurate translation with a reduction in an overall size of the hardware. The size was reduced by incorporating a miniature microcontroller and smaller flex-sensors. She also redesigned the interface of the software to allow text to scroll on a screen, which automatically erases old texts and displays the new ones.

Use this glove and translate sign language into speech

The third and final one is the most advanced prototype and features a text-to-speech chip and most of the glove’s hardware was stitched into a lining of the glove to give it a sleek, smooth and uncomplicated look. This prototype was displayed at the Goldsmiths MA/MFA Computational Arts end-of-degree show which took place last month.

“I didn’t want all the wires to intimidate users, making them feel the glove will be complicated to use or really fragile,” Ayoub explains. “People tend to lean to the cautious side when approached with new high-tech products which contradicts the main purpose of this glove, which is to help make lives easier.”

The fourth version of Ayoub’s glove is already in development and is expected to include a smartphone and a tablet app that will allow real-time translation of sign language into text in various languages. Furthermore, the hardware will also feature the WiFi capability so that it can wirelessly communicate with the smartphones or tablets.

“Once I’ve incorporated WiFi and translation features into it the glove will be useful for all – no exclusions as to who the user can reach, wherever, whoever, from any country at any time.”

Since Ayoub can communicate in Arabic, English and French languages, she aims to introduce real-time translation capability in her mobile app. In addition to that, she also plans to improve the overall accuracy of the glove by incorporating motion sensors for enhanced mapping.

Plans to develop a smaller version of the glove is in her thinking so that it can easily fit into children’s hands – which itself is a new challenge for Ayoub because it requires minimization of the hardware.

Due to her successful and efficacious development for the people with hearing and speaking disabilities, she has been approached by several companies who are interested in mass production of the SignLanguageGlove. According to the estimations, the manufacturing cost of the fourth prototype is expected to reach £255 ($386).

However, Ayoub’s aim is to make her futuristic product available in the market as a commercial product because this way schools and companies will purchase it for their hearing and speech impaired employees and students. 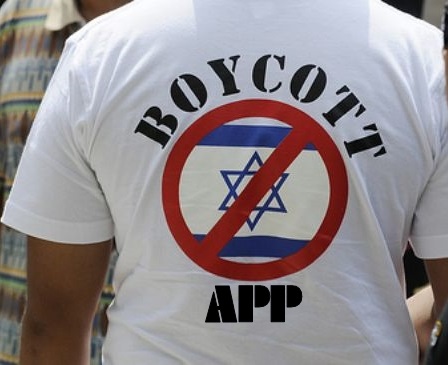 The personal identifiable information of people in the wrong hands could cause a major havoc, and this could…
byJahanzaib Hassan