An unknown foreign gambler at a casino had hacked security surveillance cameras in Melbourne’s biggest scam at the Crown Casino.

HeraldSun reports that a casino employ has been sacked for helping the gambler and infiltrating the casino’s surveillance system.

The scam was discovered over eight hands of cards played in a short space of time and police is now investigating the biggest scam of the casino in last 19 years.

The gambler, with the help of casino employ spied over the game as he played, walking away with $32 million AUS (about $33.2 million).

Herald Sun’s Crime reporter Mark Buttler, exclusively told Melbourne-based radio station 3AW 693 News “Someone has been able to get into the security system remotely and, we’re told, advise the player about what other cards the other players are holding, and he’s cleaned up to the tune of 32 million.”

While Casino’s security consultant Barron Stringfellow, explained ABC News that gambler used a wireless transmitter to engage with the man behind camera, who use to explain him each and every movie while playing eight hands of cards.

The gambler has now runaway to his country but Casino spokesman believes that they have a good chance to recover all the stolen money “we are in a good position to recover a significant portion of the amount involved in the scam, as the licence for issuing payments have been cancelled.”

Incidents like this shows that nothing is secured when it comes to inside jobs. 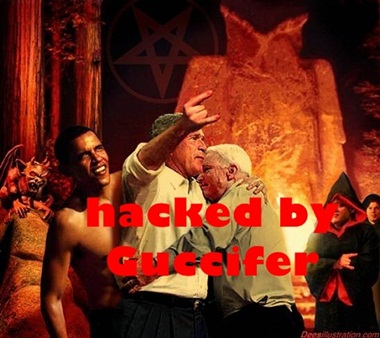