The Hamburg Commissioner for Data Protection and Freedom of Information has ordered Facebook to stop collecting WhatsApp users’ data in Germany and delete it.

A German regulator ordered Facebook to stop collecting data from German WhatsApp users and delete all the data it has received and stored through the messaging application.

According to commissioner Johannes Caspar,

“After the acquisition of WhatsApp by Facebook two years ago, both parties have publicly assured that data will not be shared between them.”

There are over 35 million WhatsApp users in Germany and Facebook did not take permission from its users whether they have objection on sharing their data or not.

“This administrative order protects the data of about 35 million WhatsApp users in Germany. It has to be their decision, whether they want to connect their account with Facebook. Therefore, Facebook has to ask for their permission in advance. This has not happened, added Caspar.”

In 2014, Facebook bought WhatsApp, leaving users in shock and uncertainty about the privacy of their chats based on the history of the social media giant and its data sharing habits. In reply, the co-founder of WhatsApp wrote a brief blog post assuring that the company will never go for users’ personal data.

But in August 2016 things changed when WhatsApp changed its rules and announced that the company will be sharing users’ phone numbers with Facebook to fight spam and offer “better friend suggestions more relevant ads.”

Facebook is not new to such privacy and data sharing related issues in Europe. In fact, in 2015 a Belgian court ordered Facebook to stop tracking internet users or pay a 250,000 euros per day. Before the court order, Belgium’s Privacy Commission (BPC) said that Facebook is following NSA footsteps to spy on users.

“When it became known that the NSA was spying on people all around the world, everybody was upset. This actor is doing the very same thing, albeit in a different way.”

We are waiting for Facebook to respond on this issue so stay tuned. 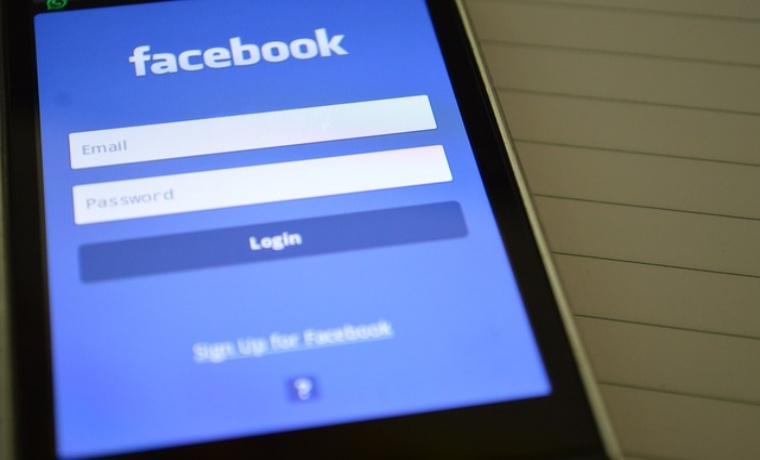 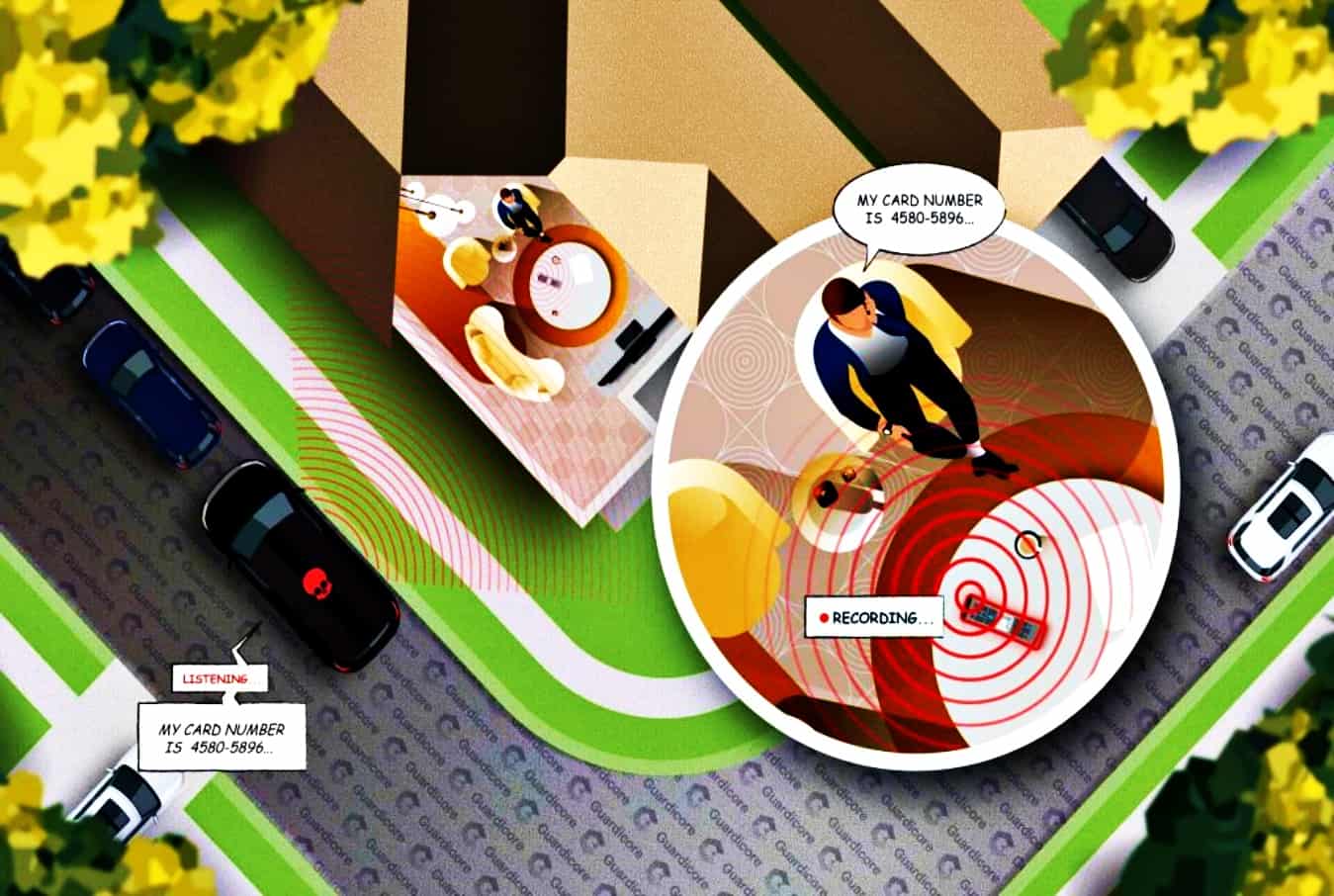