The vulnerability affected all Chromium-based browsers, including Opera and Edge.

The cyber security researchers at Imperva Red Team have shared details of a recently discovered and patched vulnerability that impacted over 2.5 billion Google Chrome users and all Chromium-based browsers, including Opera and Edge.

The vulnerability is tracked as CVE-2022-3656, allowing remote attackers to steal sensitive user data like cloud service provider credentials and crypto wallet details. Further probe revealed that the issue emerged due to how the Chrome browser interacted with symlinks while processing directories and files.

As per Imperva’s researcher Ron Masas, the browser didn’t check whether the symlink pointed to a location that wasn’t accessible, encouraging the stealing of sensitive files. Google characterized it as a medium-severity vulnerability caused due to inadequate data validation in File System. The company released a fix in the Chromium versions 107 and 108 released in Oct and Nov 2022, respectively.

In their report, Imperva researchers named the flaw SymStealer. The issue occurs when the attacker exploits the File System to evade program restrictions and access unauthorized files. Imperva’s analysis revealed that when a user drags and drops a folder directly onto a file input element, the browser recursively resolves all symlinks without displaying a warning.

For your information, a symlink is also called a symbolic link. It is a file that points to a directory or file and lets the OS treat it as if it was stored at the symlink’s location. Usually, this feature helps users in creating shortcuts, file organisation, and redirect file paths.

But Imperva’s research revealed that this feature could be exploited to introduce vulnerabilities such as this one that emerged due to how browsers interacted with symlinks for file/directories processing. This issue is also called symbolic link following.

Through this weakness, the attacker can trick a victim into accessing a compromised website and download a ZIP archive file that contains the symlink to a valuable folder or file present on the device e.g. wallet keys. When this file is uploaded back to this site as an infection chain component like a crypto wallet service, the user is prompted to upload their recovery keys.

The attacker can now traverse the symbolic link and access the original file storing the key phrase. Imperva researchers devised a proof-of-concept using CSS trickery to modify the file input element’s size so that the file uploads regardless of where the folder drops on the page and information is stolen successfully.

It is important to always keep your software up to date in order to protect against the latest vulnerabilities and ensure that your personal and financial information remains secure. 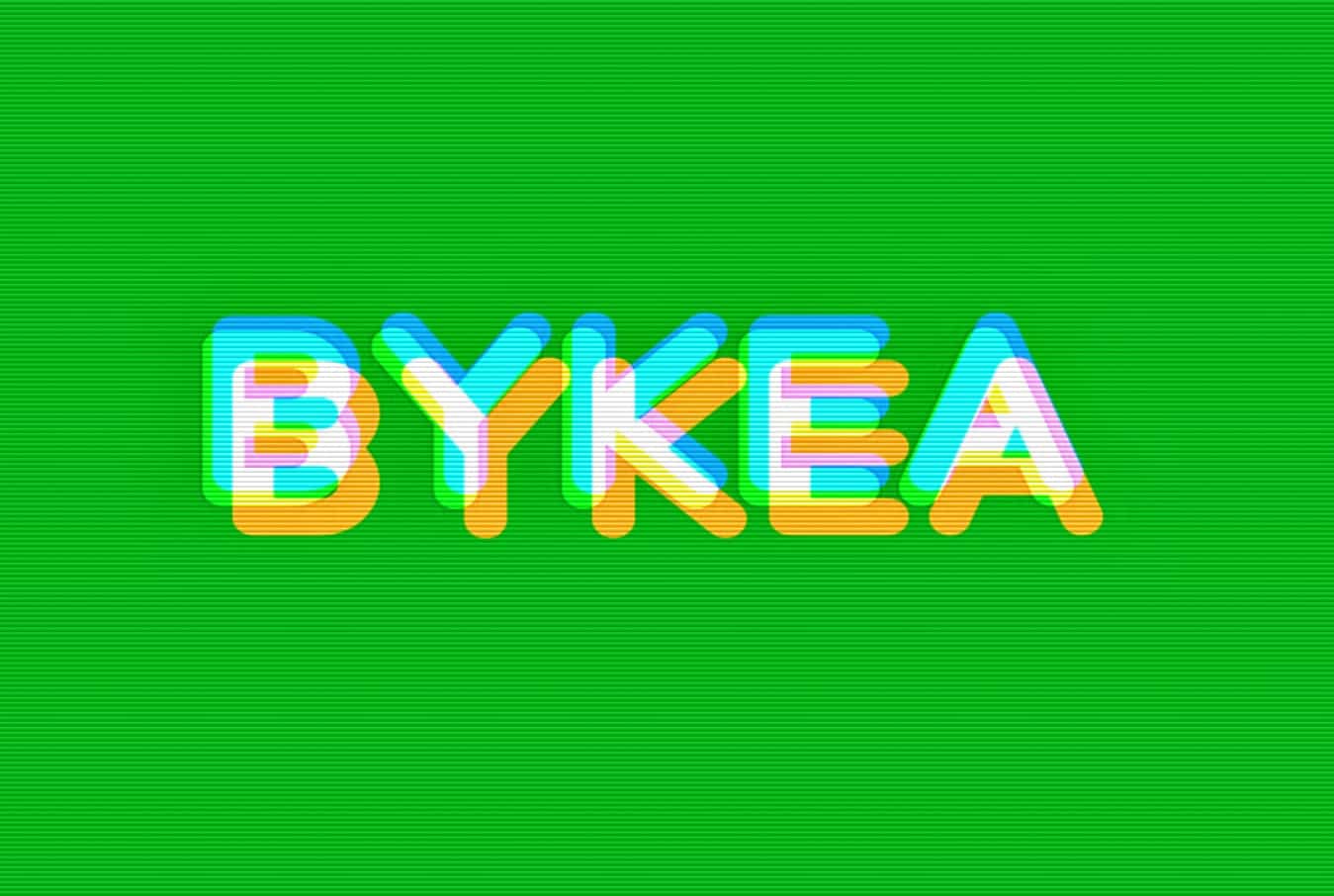 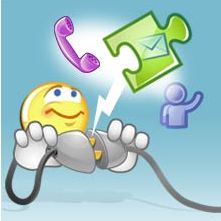 The new feature is specifically meant to help people maintain access to WhatsApp even if they are living in a repressive regime where internet shutdowns are common.
byHabiba Rashid