Google Arts & Culture App was recently introduced and its numbers of downloads on iTunes has left YouTube and Instagram behind – At the same time, there are some privacy concerns which Google has addressed.

Recently, Google introduced a new app based on the idea that it will find exact matches of users’ selfies to famous work of art. Users were allowed to share the results on social media. Through its find-your-art-lookalike feature, which rolled out in mid-December, the app provided completely absurd or somewhat spot-on results.

The portraits are taken from over 1,200 museums located in more than 70 different countries and then matched against users’ selfies; being experimental people even tested the pictures of their pets, celebs and President Donald Trump. Naturally, within no time the app, titled Google Arts & Culture app, garnered the interest of users across the world and it claimed the top slot on iTunes app store leaving behind Facebook Messenger, Instagram and even YouTube. 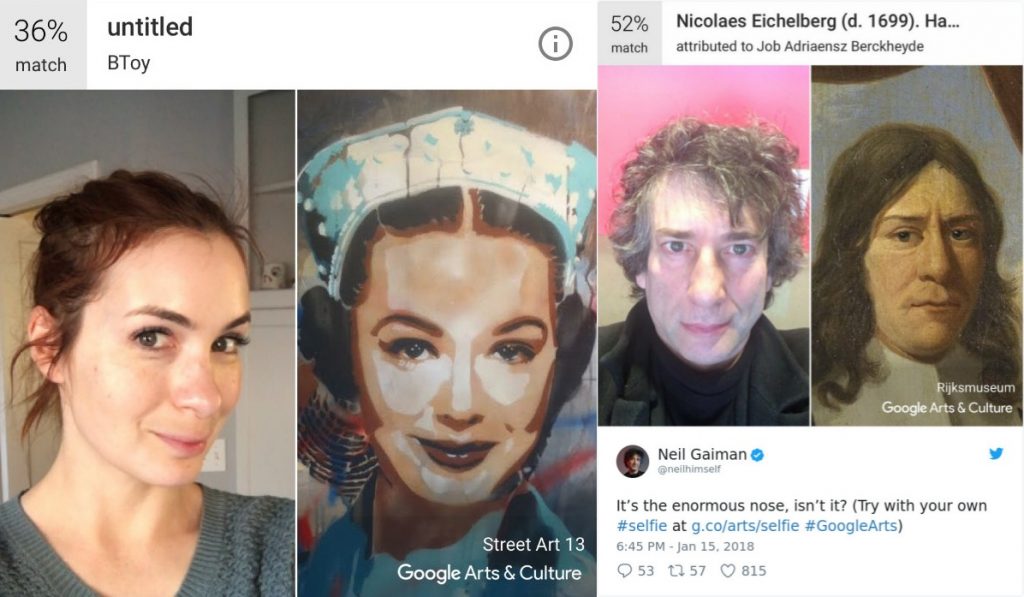 However, as soon as the popularity of this app skyrocketed, concerns started pouring in regarding the requirement of users’ selfies because it required the provision of facial information to Google. In her tweet, Alyssa Milano mentioned this point of concern: “I mean, this google app that matches your face to a piece of fine art. Anyone suspicious of just surrendering your facial recognition to google or are we confident they already have that at this point?”

I mean, this google app that matches your face to a piece of fine art. Anyone suspicious of just surrendering your facial recognition to google or are we confident they already have that at this point?
4:04 PM – 14 Jan 2018

Basically, Google Selfie app performs matching of faces with art pieces through machine learning technology with which it recognizes the face in a selfie as well as the angle of the head and then compares it to a treasure trove of fine art. Security experts speculated that Google was using these selfies to train machine learning programs by building a database of faces.

However, Google denied that it was creating a database to train machine learning programs or for any other purpose. The app also displays a prompt explaining that the company will “only store your photo for the time it takes to search for matches.”

According to a company spokesperson Patrick Lenihan: “Google is not using these selfies for anything other than art matches.”

The way this app function makes it quite difficult if not impossible to use these selfies for another purpose than matching them with fine art. When we download this app, a dialog box appears stating that: “Google won’t use data from your photo for any other purpose find artworks that look like you.”

Apart from these company claims, let’s not forget that computers recognize patterns through assessing a specific data set and then making guesses about the right pattern and to improvise this technique it requires feedback. Such as, if shown 500 images of apples, it can only recognize that one of these images is brand new if it is told that the guessing pattern it is following is correct. If this feedback is not provided, it will change the guesses in no specific direction and the performance will deteriorate.

Considering this scenario, since the selfie matching app doesn’t have a built-in feedback loop, therefore, it can derive it on its own and there will be risk involved since people will be sharing terrible matches. So, we can say that this app has been created purely for the sake of entertainment.

Nonetheless, apps like the Arts & Culture show us how tech firms are trying to integrate facial recognition technology in all programs. Google already is using it in Photos service while in September, Apple introduced Face ID with its newest product the iPhone X. Hence, it is about time we start considering the security aspect of the provision of facial recognition data at such an extensive level.

You can download Google Arts & Culture app on Play Store by following this link and for iOS click here. 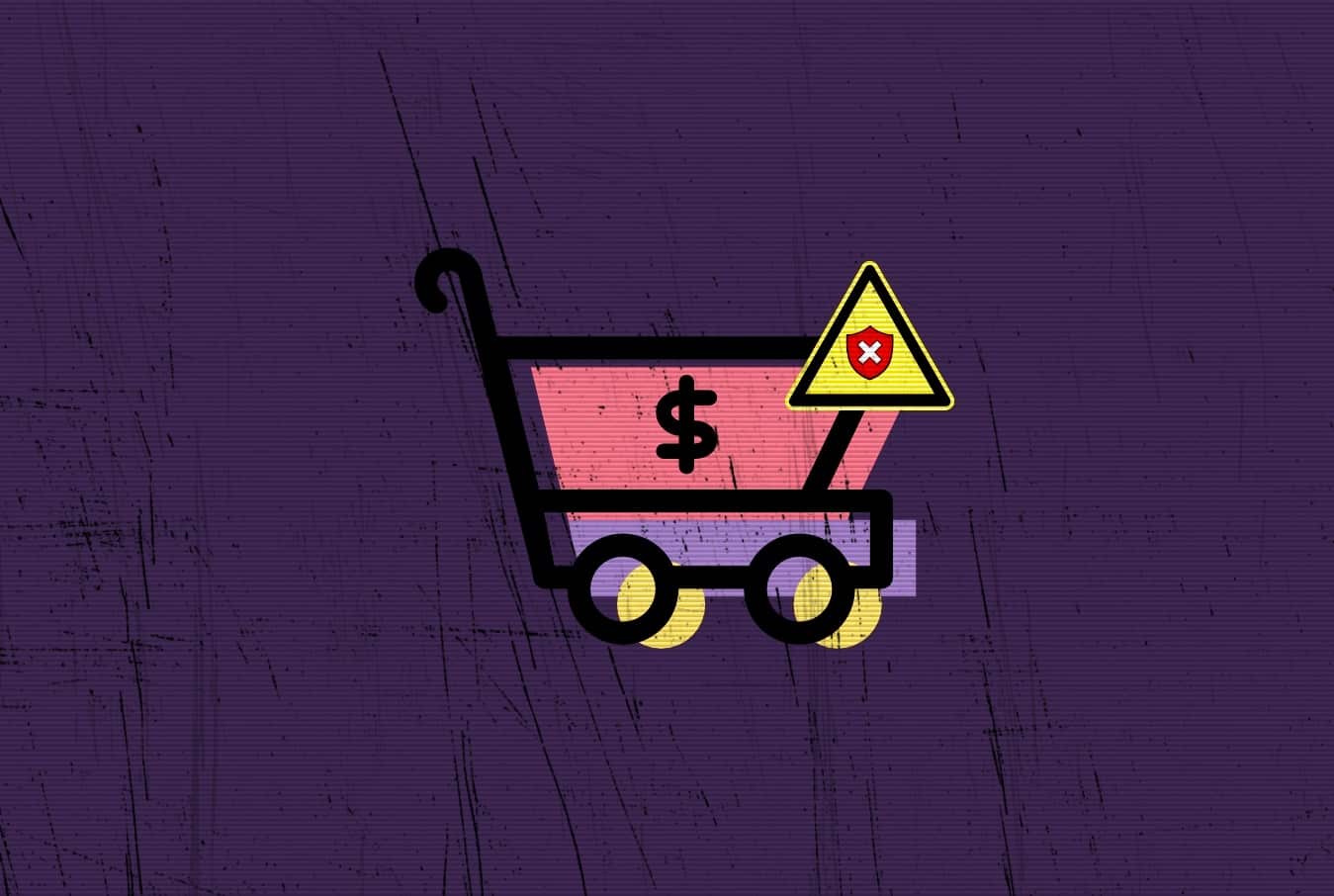 The cybercriminal group dubbed as “UltraRank’ previous shenanigans were linked to Magecart Groups 2, 5, and 12.
byZara Khan DailyMail UK website has been hacked by TriCk TMp, TeaMp0isoN is well known for its last year hack of…
byWaqas