Earlier today, Google account holders around the world faced an unexpected situation where they were asked to re-enter their login credentials to sign in. Naturally, users did so and they successfully got to access their accounts once again. However, suddenly there was a huge uproar that this might be a result of a phishing attack and accounts have been compromised. But, Google has openly denied such claims and stated that it has nothing to do with phishing scam or security threats. Google is still in the process of investigating the issue, but it is heartening to learn that the problem isn’t linked with hacking or scamming.

We know some of you had issues signing in today. Please try again now. Rest easy — your account's security was not affected.

According to Crystal Cee from Google’s Product Forum, users need to sign in again to use their accounts using this address “accounts.google.com.”

Cee also noted that if you have forgotten your password then use this link “g.co/Recover” to recover your password. If using 2-step verification, you can experience a delay in SMS code reception, so you have got to be patient and keep trying. Or else, you can use backup codes.

The issue is not limited to any single platform as users of Google Wi-Fi, Chromecast, Gmail (on all devices including laptops, PCs and tablets) and Google Home had to enter their login credentials again. When such a huge number of users had to face a similar issue, confusions were bound to arouse. Twitter became the hub of panic tweets and threads were created on Reddit where users from around the world reported about this issue.

Google issued a notice on its Gmail help forum, which reads “We’ve gotten reports about some users being signed out of their accounts unexpectedly. We’re investigating, but not to worry: there is no indication that this is connected to any phishing or account security threats.”

Gmail users have nothing to worry about since this wasn’t a hack attack and the unexpected sign out was the result of a technical glitch in Google’s system. 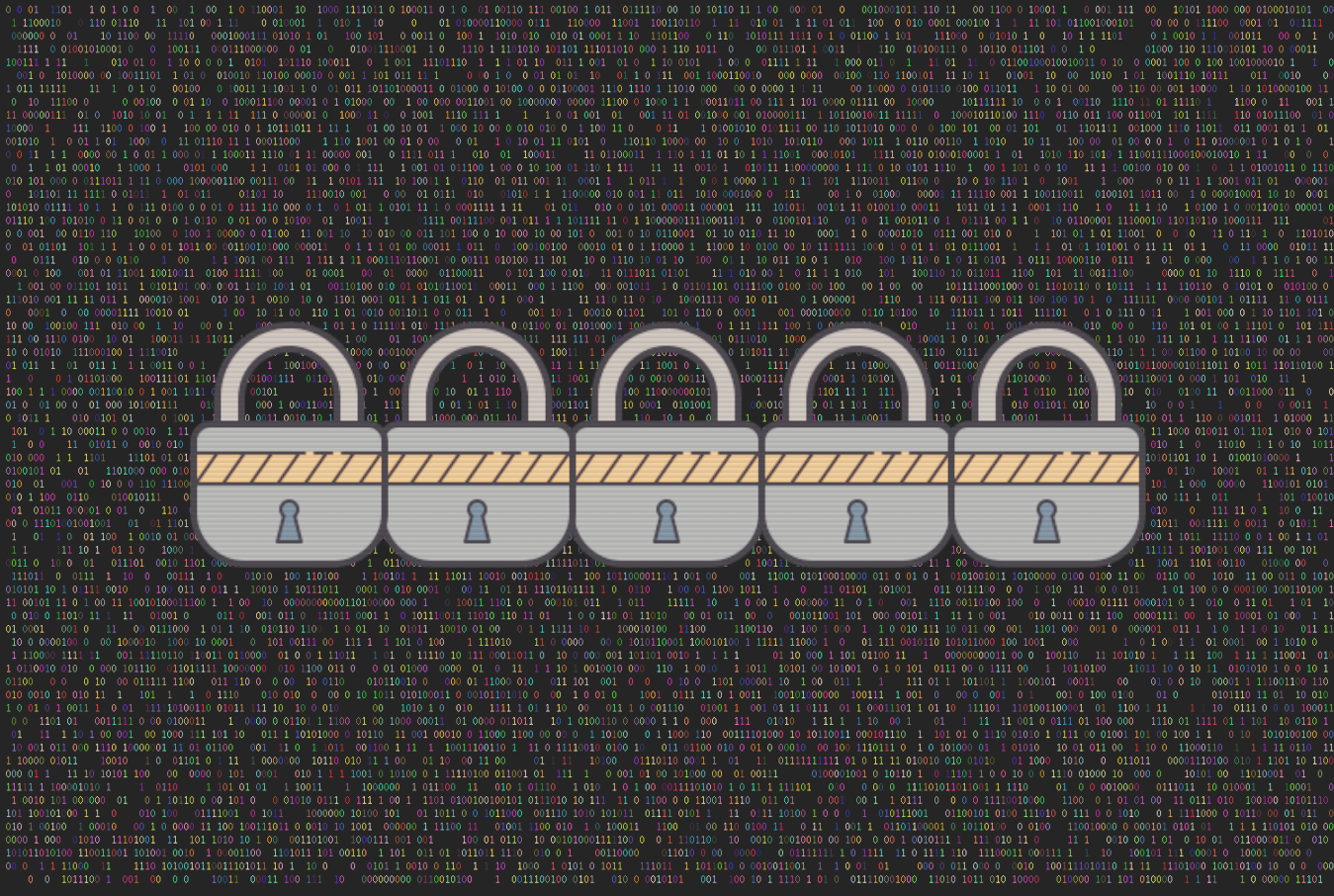 If you use the Internet, password managers should be a part of your online life as users are…
byZehra Ali 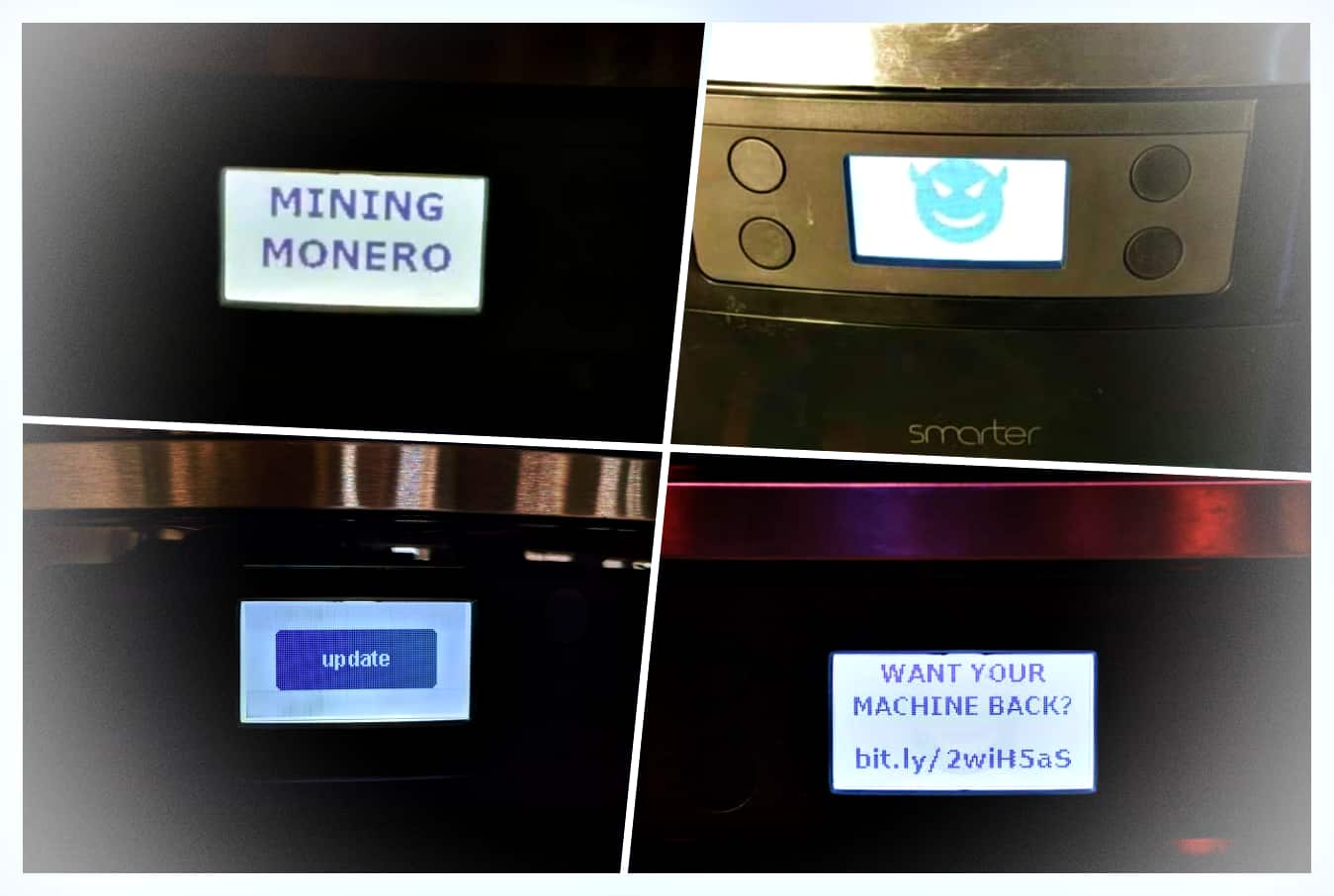