Google is facing a class-action lawsuit that claims the search engine giant secretly collects data from users even when they’re using its private Incognito mode.

Google is facing a class-action lawsuit that claims the search engine giant secretly collects data from users even when they’re using its private Incognito mode.

The US District Judge Lucy Koh wrote in her ruling that the search engine giant “did not notify users that Google engages in the alleged data collection while the user is in private browsing mode” even though Google sought to have the case thrown out.

Complaints were filed last June by three users alleging that Google has a “pervasive data tracking business” and their tracking even continues while the users attempt to secure their privacy by using the incognito mode in Chrome or private browsing in Safari and other browsers.

In defense, according to Bloomberg’s report, the company claimed that it makes clear to its users that,

“Incognito does not mean invisible and that the user’s activity during that session may be visible to websites they visit, and any third-party analytics or ads services the visited websites use”. In addition, upon being asked, Google spokesperson José Castañeda wrote in an email that the company disputes the lawsuit’s claims and “we will defend ourselves vigorously against them”.

The lawsuit shouldn’t come as a surprise as in 2018, privacy-focused search engine DuckDuckGo conducted an in-depth study that claimed searches in Google Incognito mode are not private. 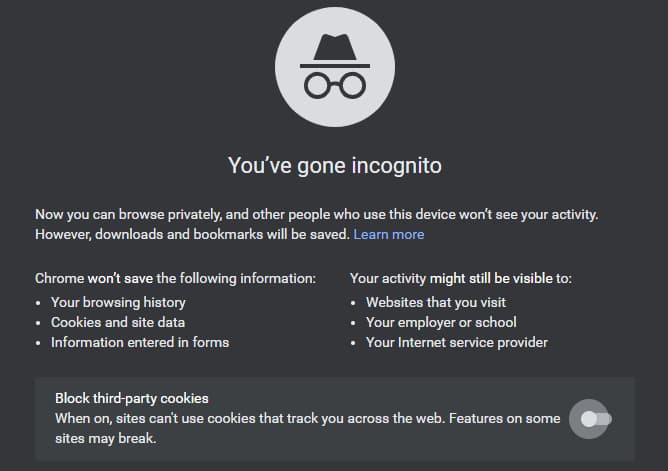 However, it can be seen that the general public is not aware of Incognito mode’s true behavior. The lawsuit will be able to give Google an opportunity to more explicitly tell their users about what the Incognito mode collects and what it doesn’t.

The complaint also acts as criticism for companies that bury important information in their terms of service and since very few people read those agreements from start to finish, and that can cause problems when privacy is at stake.

Strava is a GPS tracking and fitness-tracker app manufacturer that is currently making headlines for...
byWaqas 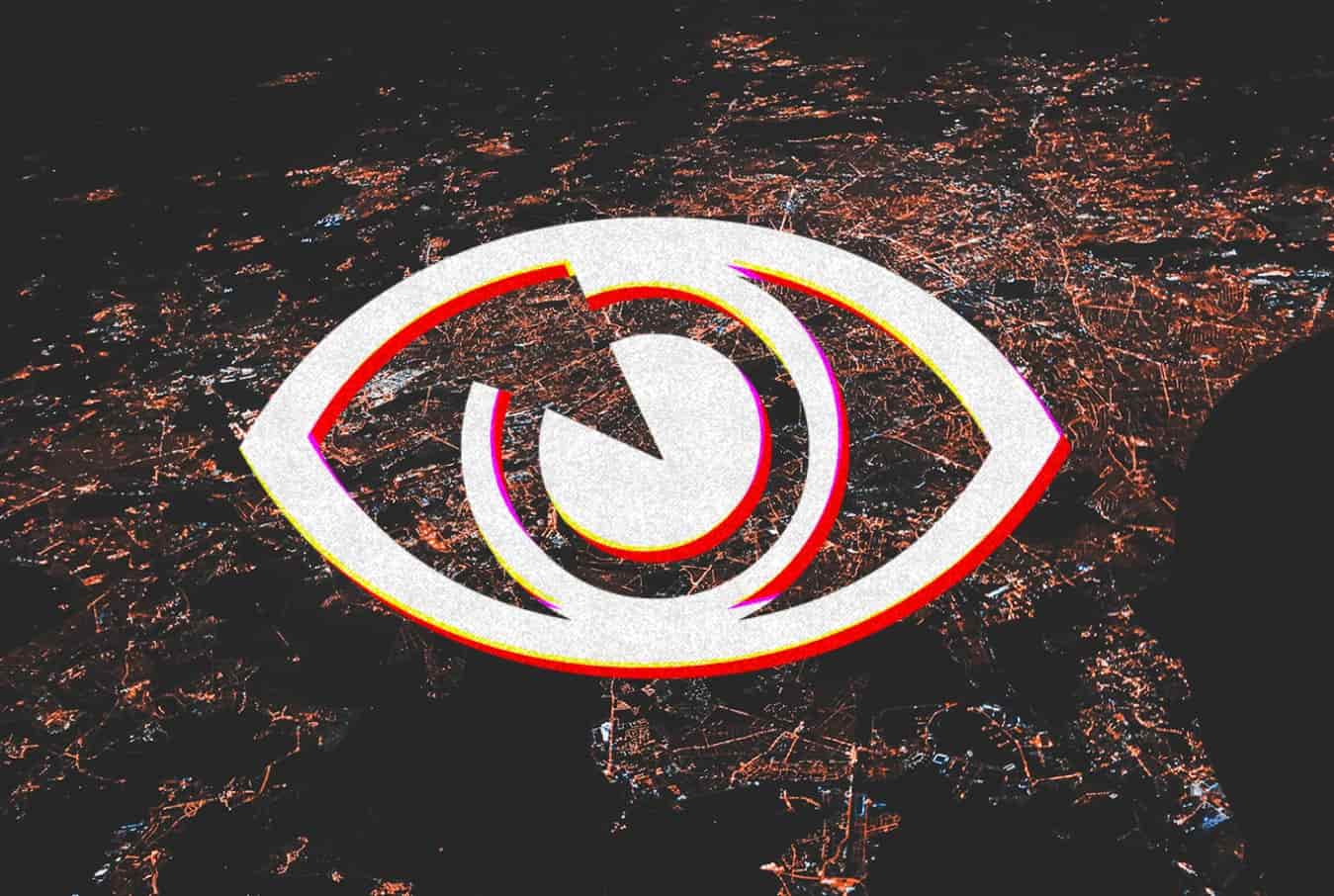 The reason people have Virtual private networks (VPNs) is that they protect our online privacy, however, privacy is essentially non-existent…
byOwais Sultan