An alleged “serial masturbator” who has been causing disturbance among citizens around Brisbane’s inner-city for the past four years has finally been caught by the Queensland Police thanks to Google Maps.

The 43-year old masturbator was wandering around the streets of Brisbane and publicly performed indecent acts causing unrest and unease among the residents of the area. Despite numerous complaints, the police was unable to catch the man for so long.

The accused is a resident of Eatons Hills was captured with the help of Google Maps’ Street View apart from first-hand accounts from countless of his victims. The man was found often on a certain street in Windsor and in July 2017, Google Street View installed in a car captured an image of the man.

In the image, the man, who seems to be Caucasian, is peering into a garden wearing a baseball cap but he isn’t seen performing any indecent act. He has brown hair, blue eyes, and 180 centimeters height. Cops believe that the dozens of victims who have complained against the man might be able to recognize him from his clothing and appearance.

They are also looking for a White-colored Hyundai iLoad van that contains a ladder on the roof and a sticker is pasted on the rear window that reads Brisbane Lions 2018.

The man has been charged with 27 indecent act counts. The cops are appealing for public intervention and require people to inform the police anything that they know about the accused.

A spokesman of Queensland Police stated that:

“It could be possible more offenses have occurred over the extended time frame … what we’re doing is appealing to the public to see if they notice the outfit and they might be able to piece together an incident. Given the time frame, it would be understandable if there were more victims.” 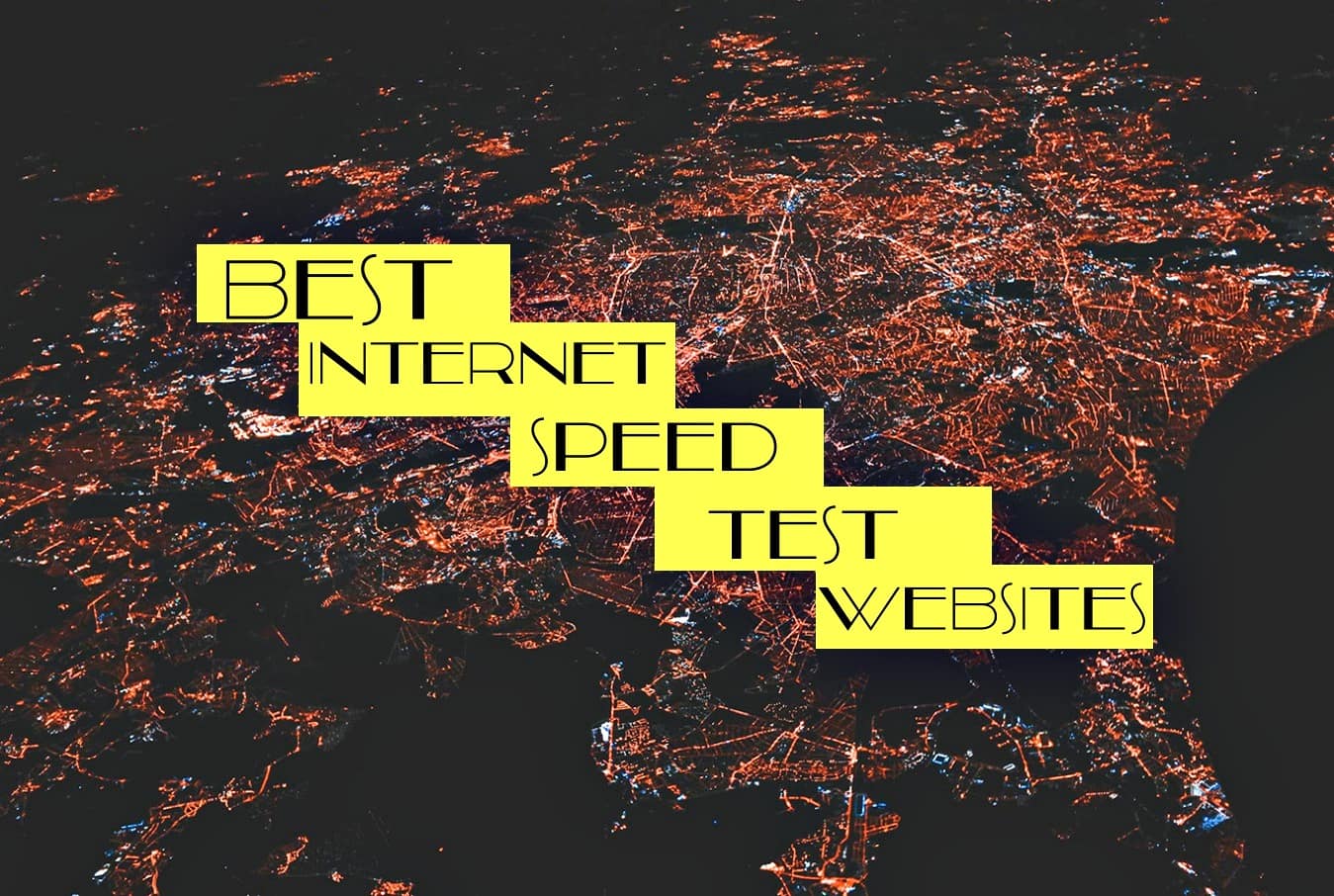